Home Immigration in the USA The United States has changed the priorities in issuing visas: who will have to wait longer

The United States has changed the priorities in issuing visas: who will have to wait longer

The US Department of State has slightly changed the priorities for issuing visas. Who has now received priority and who will have to wait is discussed at State Department site. 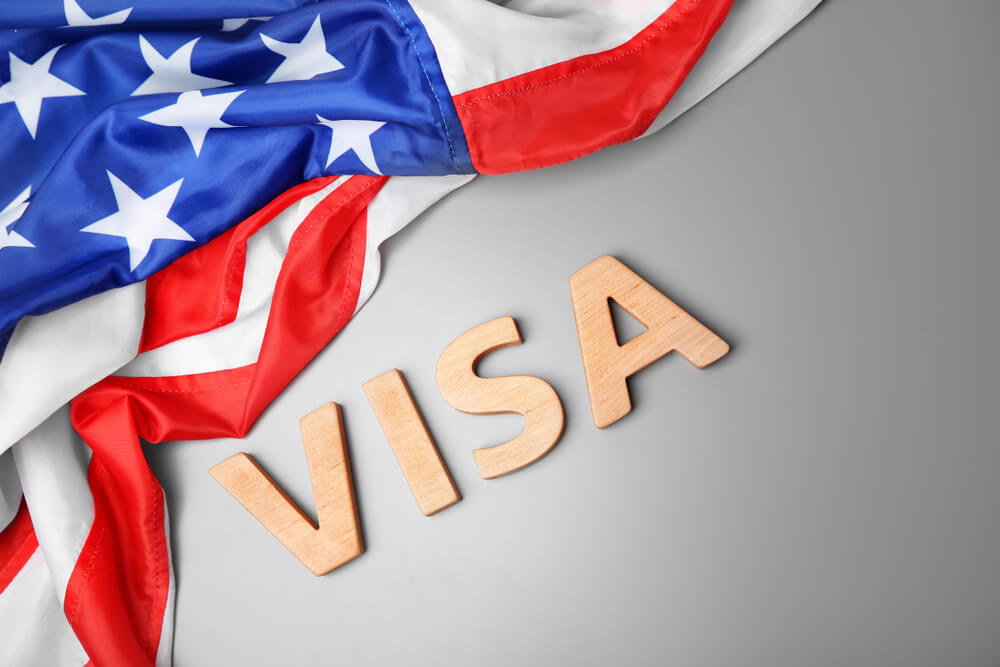 “As the Department of State is working to reduce the backlog of applications due to travel restrictions and operational restrictions caused by the global COVID-19 pandemic, we would like to clarify which applications for immigration visas are preferred by embassies and consulates,” the department said in a statement.

“However, the volume and type of visa cases that each agency will handle will still depend on local conditions, including travel and collection restrictions imposed by host governments,” the State Department said.

On the subject: Fewer and fewer: how many American visas have been issued in recent years

In addition, in line with the US government's federal workplace safety guidelines, US embassies and consulates have implemented social distancing and other security measures that have reduced the number of applications consular offices can process in a single day.

“We recognize the importance of each category of immigrant visas. However, during the pandemic, the department was forced to make a difficult decision as to how consular departments should prioritize applications for immigration visas, since they work with disabilities, ”the department said.

The department claims that it was based on several principles: family reunification is a clear priority of the US government's immigration policy, and the priority is expressed in the Immigration and Citizenship Act (INA). In particular, the prioritization of the department was based on a clear instruction from Congress that the department should adopt a policy of prioritizing visa applicants for immediate family and K-1 fiancées of US citizens, and then applicants for a family preference immigrant visa.

At the same time, the State Department notes that there are huge delays in many embassies and consulates, and such a structuring of priority visas allows employees to make the most of their limited resources.

You may be interested in: the main news of New York, stories of our immigrants and useful tips about life in the Big Apple Μ read it all on ForumDaily New York.

The Department recognizes that visa applicants, especially at the third and fourth levels, will face continued delays.

The department also notes that employees recognize the importance of the green card lottery, and try to process as many applications as possible.

“However, as a result of COVID-19, the number of visas issued in lower priority categories or in programs such as the green card lottery will likely not come close to the established limit in fiscal 2021,” the statement said.

With the emergence of the Delta strain, healthcare workers may fall into the first category and request that their application be considered as an emergency on an individual basis.

Six questions to answer before moving to another country

How to Save on School Supplies in the USA: Teachers' Tips and More

Five things to do before paying your medical bills