Home At home The United States no longer recognizes the Russian market economy: now Russian goods will rise in price in America

The United States no longer recognizes the Russian market economy: now Russian goods will rise in price in America

The US will no longer treat Russia as a market economy, the US Department of Commerce (USDC) said. The Russian Federation was deprived of the status that it was granted two decades ago. He limitingal charging anti-dumping duties on Russian goods. Now the restriction has been lifted, and prices for Russian goods in the United States will rise significantly. Writes about it to Reuters. 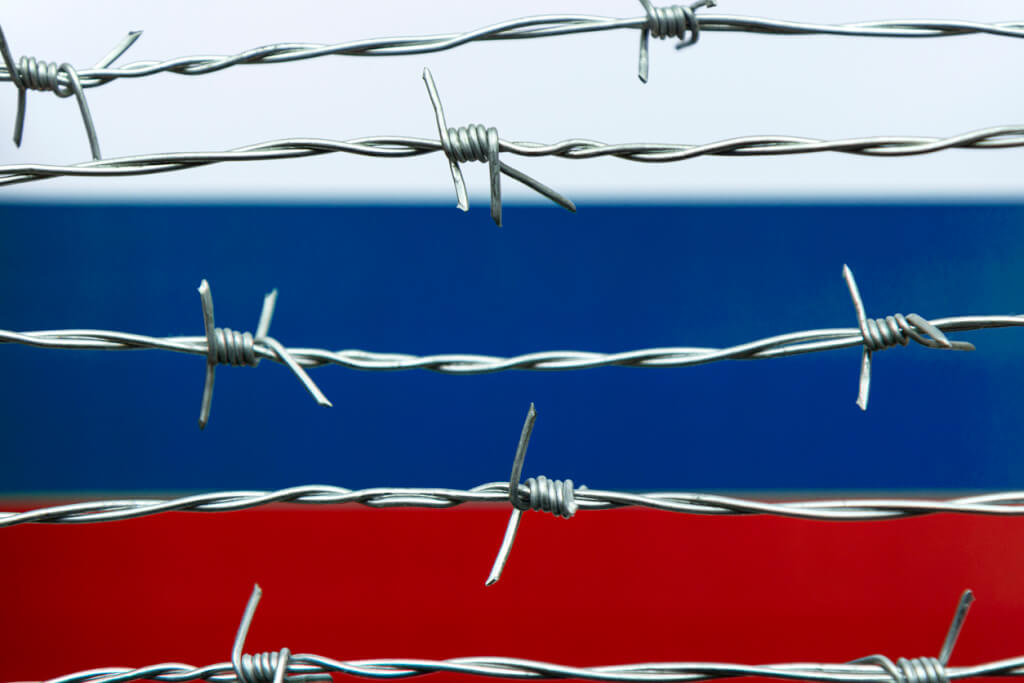 The agency, citing analysis, said that "widespread" government intervention in the Russian economy has led to a distortion in prices and costs, which USDC believes do not accurately reflect whether Russian companies fairly value imports to the United States. Therefore, lowering prices can be purposeful. And such a phenomenon is called dumping, that is, the sale of goods at prices below contract prices in international commodity markets, provided that the low price level is not determined by the corresponding level of costs for the production of this product.

And anti-dumping is the fight against such a phenomenon and the protection of both suppliers and customers from unfair competition.

On the subject: Russia's invasion of Ukraine has turned into a war of drones: which drones are involved in hostilities

"This decision gives the United States the opportunity to use the full force of US anti-dumping laws to address market injustices caused by the Russian government's increasing interference in their economy," the Commerce Department said in a statement.

The consequence of this will be an increase in duties on goods from the Russian Federation, which will lead to an increase in prices for goods imported from Russia.

Washington granted Russia market economy status in 2002, an important step for Russia's accession to the World Trade Organization (WTO) in 2012.

Last year, the American Chamber of Commerce in Russia said that Moscow would be able to challenge any US decision to deprive the Russian Federation of the status of a market economy.

However, after Russia's invasion of Ukraine in February 2022, Moscow's relations with the West deteriorated sharply. The United States, along with other Western countries, has imposed sweeping sanctions designed to cut Russia off from the world economy.

Lunar eclipse on Election Day in the USA: how and where to watch it

We warm up deliciously: three recipes for fragrant autumn coffee