Home Educational program USA without Miami, New York and Boston: what the Earth will look like if all the glaciers melt

Based on the data of NASA specialists on the rise in the level of the World Ocean, a video was created in which they showed how the Earth might look if all permanent ice melted on it. The edition told in more detail VSviti. 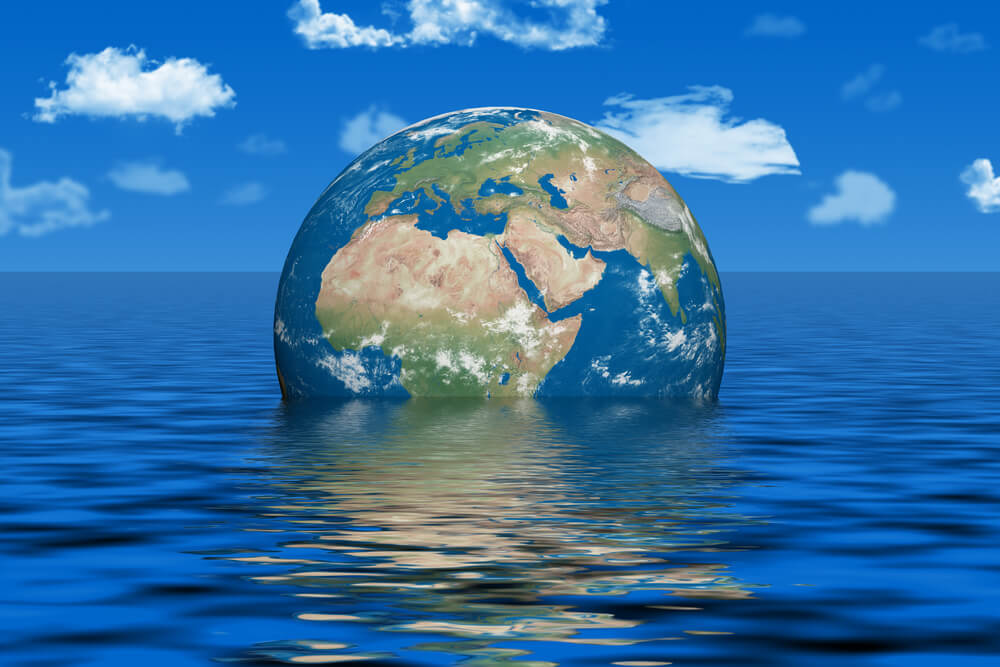 NASA experts have shown that the level of the oceans is growing faster than expected. Apparently, in the coming decades, it will rise by at least 90 centimeters. If this trend continues, taking into account global warming, in the future the Earth may be left without permanent ice at all. Of course, this will not happen in the near future: it will take at least 5000 years for all the permanent ice on Earth to melt. What happens if it does happen?

On the subject: By 2040, a quarter of the world's largest cities could go under water: global warming has nothing to do with it

A short video produced by Business Insider shows a map of the continents in that distant future. At first glance, it may seem that the Earth will not change much, although cities such as Venice will be covered with water quickly enough. However, as the camera moves further along the surface of the Earth, the results of the disaster become apparent.

From what you see, it becomes clear that St. Petersburg (Russia), Odessa (Ukraine), as well as Istanbul, Brussels and London will be under water.

There will be many casualties in North America. San Diego and San Francisco in California, as well as Portland (Oregon) and Seattle (Washington) will go under water.

The state of Florida will cease to exist at all, it will completely go under water. Other major cities that will disappear from the US map include Houston (Texas), New Orleans (Louisiana), and New York, the modern capital of the United States, Washington DC, and Boston, Massachusetts.