Home In the U.S. USA to revoke work permits for international students

The Department of Homeland Security (DHS) has said more than 1100 OPT work permits will either be withdrawn or not renewed for the next several months. Details told the publication Political. 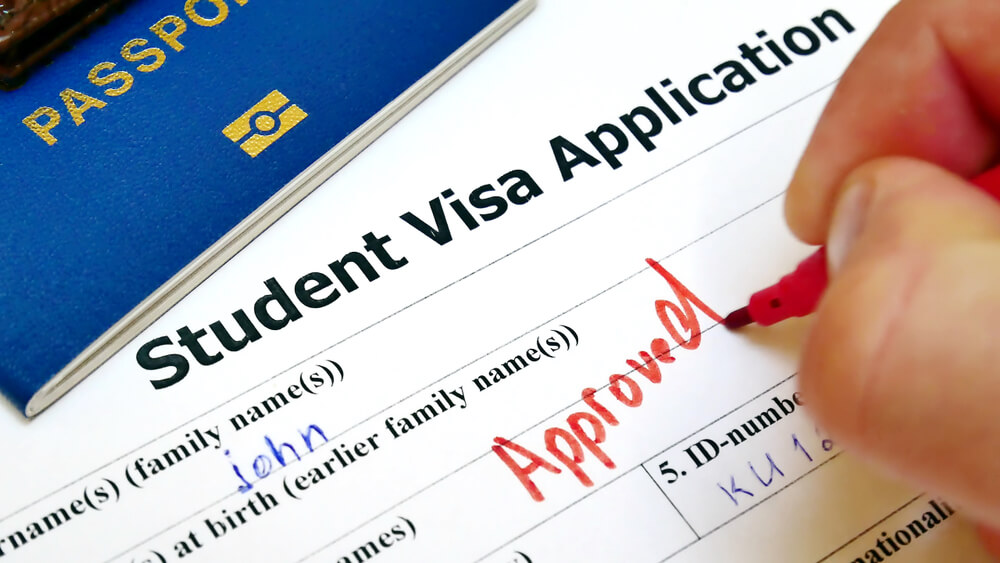 The United States Citizenship and Immigration Services (USCIS) has sent 700 letters to OPT recipients to warn them that their permits will be revoked. An additional 400 international students will not be renewed when they expire for the next few months. The permits allow foreign students to work in their specialty while staying in the United States on a student visa.

There are more than 220 international students enrolled in OPT programs, but DHS said the 000 visas were fraudulent. The fraudulent activity may involve working in a position unrelated to the student's field of study, officials said.

The Immigration and Customs Enforcement (ICE) said it has arrested "15 non-immigrant students who claimed to work for companies that do not exist."

On the subject: They are afraid to make mistakes and do not know how to reason: Russian students through the eyes of a professor from the USA

DHS Acting Head Ken Cuccinelli linked these measures to job losses due to the economic downturn caused by COVID-19. Cuccinelli said the withdrawal of visas "will open up these jobs for American workers."

“Each of these fraudulent work permits are actually taking jobs away from an American,” he said. "And that's what we intend to fix."

US President Donald Trump's administration is taking harsh action against OPT and foreign students as administration officials say they are trying to tackle foreign influence, especially from China. The administration has expressed concern that the Chinese government is using its students to steal research and intellectual property.

On the subject: Trump administration lifts restrictions for international students due to online tuition

According to the State Department, last month Trump administration canceled visas for over 1000 Chinese scientists... The administration also meets introduce two- and four-year restrictions on the issuance of visas for foreign students.

Cuccinelli said international students are not the only target. He warned that "there will be consequences for some of the universities as well."

According to him, the universities have appointed officials who have confirmed the employment of their students, adding that they displayed "willful ignorance and negligence."

“These are university staff, part of whose job it is to manage their international student population,” he said. “They are failing to fulfill their obligations to the US government and the American people. We will not tolerate this. "

foreign students in the US
Facebook
Vkontakte
to bookmarks

How the Trump team limited U.S. immigration: a rundown of a huge analysis

'Flying pigs' and 'smart cookie': what are popular American idioms