Main page Educational program The deadline for filing tax returns has not been extended for everyone: who must pay taxes by April 15

Some taxpayers still need to pay money in April this year, although the IRS has extended the tax filing season to May 17, recalls CNBC. 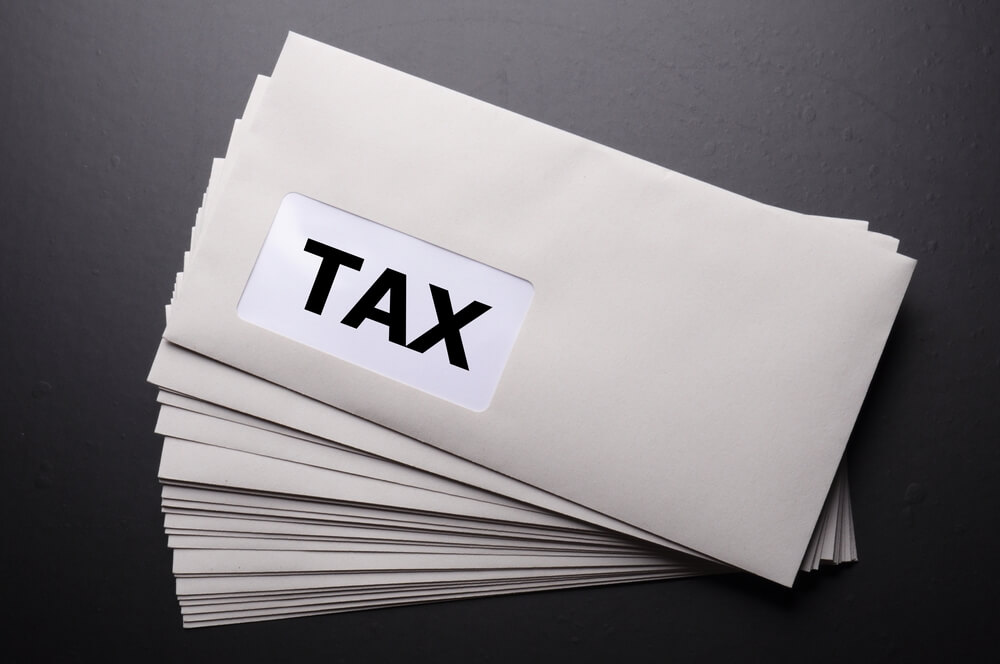 Those making estimated tax payments still have to make the first quarterly levy, which must be posted on the original April 15 tax return deadline. This includes people whose income is not subject to withholding, such as self-employment income, interest, dividends, rent, and alimony, according to the IRS.

This mainly applies to freelancers and workers in the gig economy, as well as those who have a small business, for example, sole proprietors, partners and shareholders of S-corporations - as a rule, everyone who does not work for an employer that withholds taxes from their salaries.

The maturity date is different from 2020, when the IRS did push the deadline for the first of four anticipated tax payments to July 15 due to the coronavirus pandemic. However, the agency did not postpone the three remaining payments - the second quarterly payment was also scheduled to take place on July 15, 2020.

What needs to be done

To avoid penalties for underpayment of estimated taxes, people who owe more than $ 1000 in taxes after deducting withholdings and credits must pay the IRS at least 90% of current year tax or 100% of prior year tax, whichever is less.

This tax is payable in four quarterly installments and can be sent to the IRS over the internet or by check. For those with a stable income throughout the year, these payments are generally equal, but may vary for those with uneven income.

On the subject: Taxes and immigration status: what you need to know in order not to make mistakes

To calculate the estimated quarterly payment, taxpayers need to either forecast their income for the year or have the amount of income for the previous year on hand, as in the tax return.

“You still need to complete your 2020 tax return to get the final figure and pretty much make the estimate,” said Rhonda Collins, director of tax content and government relations at the National Association of Tax Professionals. "So taxpayers still have to do a little work."

Meeting the estimated April 15 tax deadline can help those who need to make quarterly payments manage their cash flow throughout the year, said Sheneya Wilson, chief accountant and founder of Fola Financial in New York.

Even if you make the indicative payments, Wilson said, you can calculate your debt by April 15 and use the extension to file your tax return later.

Also, if you miss a first payment or underpayment, the fines are generally small, according to Adam Markowitz, a registered agent at CPA Howard L Markowitz PA in Leesburg, Florida.

“If you don't, it’s not the end of the world,” Markowitz said. "The first quarter pass penalty is usually an amount of money that most taxpayers will not feel."

According to the IRS, the penalty for underpayment in the first and second quarters of 2021 is 3% for most taxpayers and 5% for large corporate underpayments.

In addition, some individuals and legal entities will have additional time to make the settlement payment for the first quarter. Taxpayers and businesses in Texas, Louisiana and Oklahoma must file their tax returns by June 15th, make contributions to certain accounts, and pay their first estimated tax payment.

The deadline for these applicants has been extended following severe winter storms that the FEMA has declared a disaster.