Life expectancy in the United States fell by a full year in the first half of 2020, according to a report released by the US National Center for Health Statistics of the Centers for Disease Control and Prevention (CDC). Experts say COVID-19 was a significant contributor to this decline. Writes about it CNN. 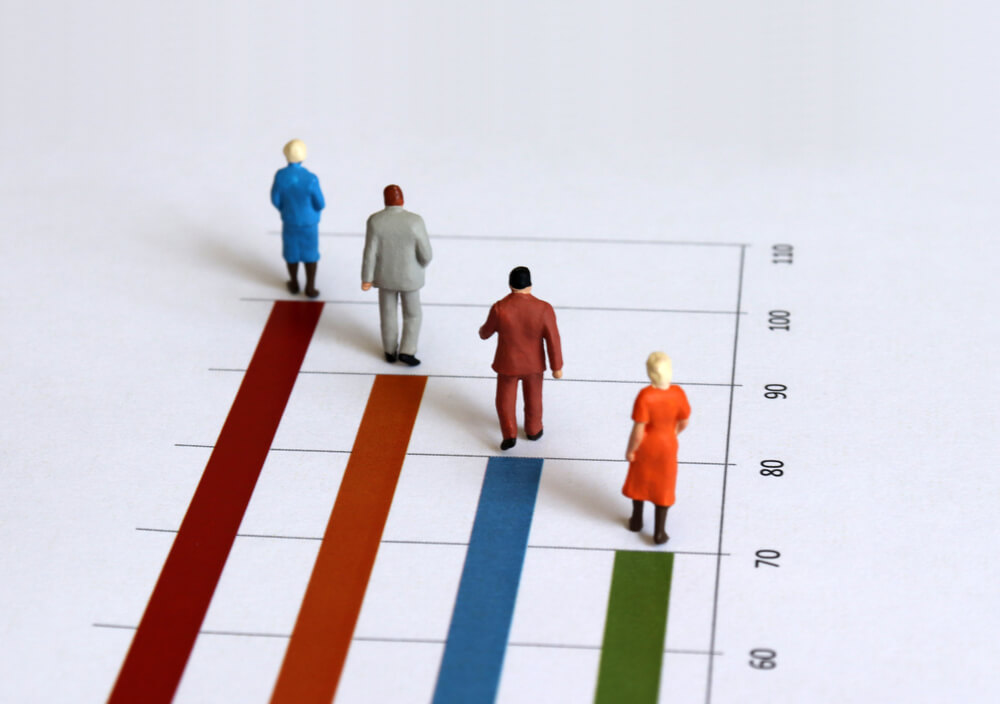 Life expectancy for the entire US population has dropped to 77,8 years from 2006, data from the CDC show.

The difference in life expectancy between blacks and whites has narrowed in recent years, but recent data partially refutes this progress.

Life expectancy has increased slowly over the past 40 years, but has rarely declined. From 2014 to 2017 - the peak of the opioid epidemic - life expectancy fell by a third of a year, which was significant in itself.

On the subject: Research: How Our Habits Affect Longevity and Quality of Life

The pandemic has caused enormous damage to the US population. About 490 people have died due to the disease, and the CDC estimates the excess deaths will be even higher in 000.

“A lost year of life expectancy does not give you a true idea of ​​how serious it was. In fact, millions of years of life have been lost, ”said Eileen Crimmins, a professor at the University of Southern California who has researched changes in mortality. "COVID-19 is on track to cause more deaths than cancer or heart disease, and this is important."

Most deaths from COVID-19 have occurred in the elderly, with little impact on overall life expectancy.

But Teresa Andrasfay, a researcher at the University of Southern California who published work on the potential impact of COVID-19 on life expectancy, notes that while deaths among young people may be less common, the numbers are still significant.

“These deaths have a significant impact on life expectancy,” she said.

The inequality in lost years between blacks and Hispanics is consistent with the disproportionate impact of COVID-19 on communities of different races. Hispanic and non-Hispanic blacks are about twice as likely to die from COVID-19 as non-Hispanic whites, according to the latest data from the CDC.

“At the start of the pandemic, we might have thought it was a virus that affects everyone equally,” Andrasfay said. “We were aware of these long-standing health imbalances, but it really shows how badly the black and Hispanic communities have been affected.”

The agency released figures for the first time using preliminary data from death certificates received and processed for the first half of 2020.

Since the report is based on deaths recorded between January and June, it notes that the estimates "do not broadly reflect the impact of the 19 COVID-2020 pandemic or other changes in causes of death."

Some geographic areas are more affected by the pandemic than others, and timely reporting of deaths depends on jurisdiction.

Harry Potter, Joker and Wonder Woman team up in a new video: what is it about