Home In the U.S. The average price of a gallon of gasoline in the US for the first time exceeded $ 5: it will be even more expensive further

The average price of a gallon of gasoline in the US for the first time exceeded $ 5: it will be even more expensive further

The average US gas price hit $5 a gallon (3,8 liters) for the first time, and much improvement is not expected. More about the problem told the publication NPR. 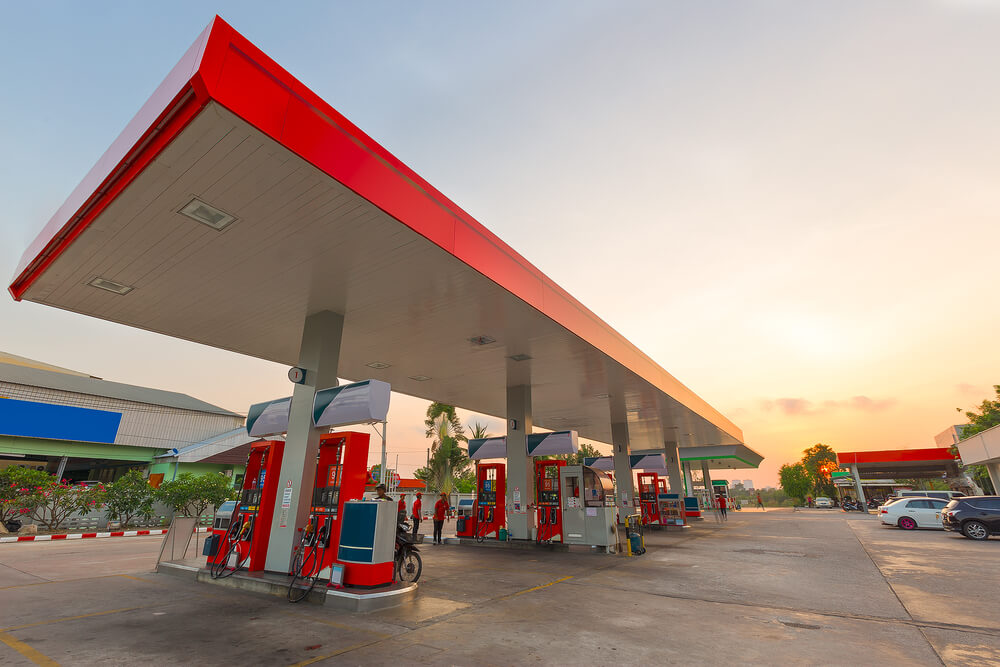 According to the American Automobile Association (AAA), on June 11, the average price rose to $5,004, and this is without inflation. And just at the height of the summer car season.

The news is unlikely to surprise many drivers given that gasoline prices have already exceeded that level in several states, including California and Nevada.

Analysts warn that gasoline prices are likely to rise even higher as the global factors driving oil prices up are unlikely to ease any time soon.

Why did gas prices skyrocket?

There are two main factors contributing to the rise in gas prices: the recovery from the pandemic and Russia's invasion of Ukraine.

Crude oil prices fell during the pandemic, even went negative at some point, but demand began to pick up again.

Oil prices have risen even more recently on hopes that China, the world's biggest energy consumer, will loosen some of the restrictions imposed during a surge in COVID-19 cases, although the country returned to high alert this week.

Rising energy prices have also been exacerbated by Russia's invasion of Ukraine.

On the subject: Prices will continue to rise: JP Morgan predicted how much gasoline will cost in the US by the end of summer

The invasion has led the US and its allies to impose a wide range of sanctions against Russia, and the European Union has even imposed an oil ban, a big move for a region dependent on Russian energy exports.

As a result of both of these factors, Brent oil prices (the global oil benchmark) have risen above $120 a barrel after jumping more than 50% this year.

How will this affect the economy and people?

Predictable - not too good.

The rise in gas prices is a serious blow to the budget of many families, and also forces people to adapt.

Marlon Iberra, for example, says that now he needs to think about where and how to go.

“It's hard to just go somewhere on a whim like we used to do,” he laments. “Now we need to think about whether it will cost the price of gasoline.”

He is grateful that he works from home most of the time, and only commutes to work two days a week.

“If I were working as usual every day, I would spend about $100 a week on gas,” he explains.

Recent polls have consistently shown record gas prices, and high inflation is the main reason for pessimism about the state of the economy.

What can be done

US President Joe Biden has said fighting inflation is his top economic priority, but there is little he can do when it comes to keeping oil prices down.

In March, Biden announced a plan to release up to 180 million barrels of the country's emergency oil reserves within six months.

Analysts say this is helping, but not enough, to curb rising prices at gas stations.

Biden also urged U.S. oil producers to ramp up drilling, but they have faced constraints such as supplying materials and a shortage of workers.

Biden, among other things, called on the OPEC+ oil cartel to significantly increase production.

The group announced this month that it would increase production slightly, but data shows that several OPEC+ countries are producing significantly less oil due to various problems faced by members of the cartel.

Will the price of gasoline go down anytime soon?

No, unless a serious unexpected development occurs.

The ban on the supply of oil from Russia further exacerbates the imbalance between supply and demand in global energy markets, and this is unlikely to be eliminated in the near future.

In addition, refineries that refine crude oil into products such as gasoline are having a hard time ramping up production as the industry's overall capacity is constrained by several factors, including lack of investment and natural disasters.

In fact, analysts are warning Americans to brace for even higher prices.

By August, average gasoline prices in the country could exceed $6, according to JPMorgan.

Camping in the USA: 24 magical campsites

Rules of conduct during a mass shooting: what to do to survive