The state of Mississippi officially abolished the ban on the possession of alcoholic beverages almost 90 years after alcohol was legalized in the United States. Writes about this ABC News. 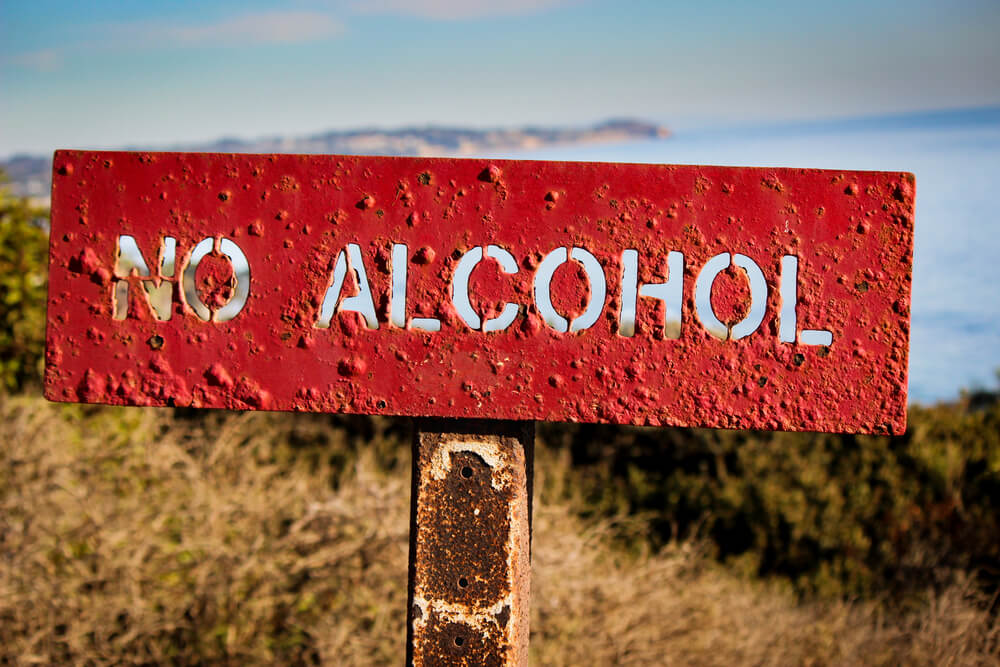 A new law permitting the storage of alcohol in every county in Mississippi was signed on Tuesday, June 30, by Governor Jonathan Tate Reeves. It will enter into force on January 1, 2021.

Under current law, the Mississippi is still considered a completely “dry” state. However, local governments can hold elections in which residents have the right to decide whether they want to allow the use and storage of alcohol in their county / city or not. Most constituencies voted in favor. In the state, only 29 districts out of 82 are still “dry”.

The new bill does not allow the sale of alcohol in every district - residents of each of them must vote to repeal the dry law.

The Mississippi has had a long and difficult “relationship” with alcohol throughout the state’s history. Although the government has made many attempts to regulate the consumption and sale of alcohol, which is an outstanding cultural symbol that appears in many works of famous Mississippi writers and musicians.

For example, William Faulkner is known for his love of whiskey and an aversion to the ban on alcohol. Butleger was an important character in his novel The Sanctuary. Mississippi's many blues songs mention alcohol, including John Lee Hooker's version of One Bourbon, One Scotch, One Beer, and Sittin 'here Drinkin' Muddy Waters.

Attempts to ban alcohol in the Mississippi, mainly led by members of the Christian church, began in the early 1800s.

On the subject: Prohibition: Alcohol Prohibition Still In Progress In Some US Districts

In 1878, Bishop Halloway, a member of the Committee on the Prohibition of the Convention, mentioned alcohol as a “terrible evil” that made good people commit sins.

In 1839, a law was passed prohibiting buying one less gallon (3,7 L) of alcohol at a time, which had a great impact on local taverns. Violators were arrested for a period of one week to three months and they had to pay a fine in the amount of $ 200 to $ 500.

The public reaction to this new law was frantic. Lawmaker Henry Foote was burned in Jackson for his work on the law, according to the Mississippi Prohibition of Alcohol book in 1917. The law was repealed less than three years later.

Dozens of alcohol abstinence laws were passed by the Mississippi legislature in the 1800s, including one in 1873, which prescribed that if any government employees were "found to be drunk or intoxicated from drinking alcohol" , they will be charged with breaking the law and removed from their posts.

In 1933, when the 21th Amendment to the US Constitution (Repeal Prohibition) terminated the alcohol ban, it was ratified by 36 states in 288 days. However, in the Mississippi this process slowed down for decades.

Alcohol, according to the late former official Ed Perry, has become the main contentious political issue in Mississippi.

“The worst question you could ask is 'how do you feel about whiskey,'” Perry said.

We are talking about the legalization of whiskey in the early 1950s of the legislator and judge Soggy Sweet in our time is quite well known. When asked how he relates to whiskey, Sweet did not directly answer the question, presenting the two sides of the argument.

On the subject: Bourbon: the history of the American symbol

“If when you say whiskey you mean the devil's potion, the poisonous calamity, the bloody monster that defiles innocence, destroys the mind, destroys the house, creates misery and poverty - yes, literally takes the bread out of the mouths of young children, then of course I'm against it, ”Sweet began.

Then he changed the course of speech.

“But when you say the word 'whiskey', meaning a drink for conversations, philosophical wine, ale that is consumed when the good guys get together, it fills their hearts with song and laughter, if you mean that the drink, the sale of which pours uncountable millions of dollars to our treasures, then, of course, I am in favor, ”he said.

In 1966, Mississippi became the last state to repeal the prohibition of alcohol throughout the state and enact a law that allows counties to decide for themselves whether they want to legalize the sale of alcohol. Mississippi's distribution of alcohol is currently controlled by the state. The Mississippi Department of Alcohol Control annually imports, stores, and sells 2 cases of alcoholic beverages and wines.