Home In the U.S. Tripped and fell: a young woman tragically died in a park in California

Tripped and fell: a young woman tragically died in a park in California

A 45-year-old woman died after falling off the edge of a cliff from a height of 15 meters, stumbling while walking along the Morey Point trail in the Golden Gate National Park, reports Daily Mail. 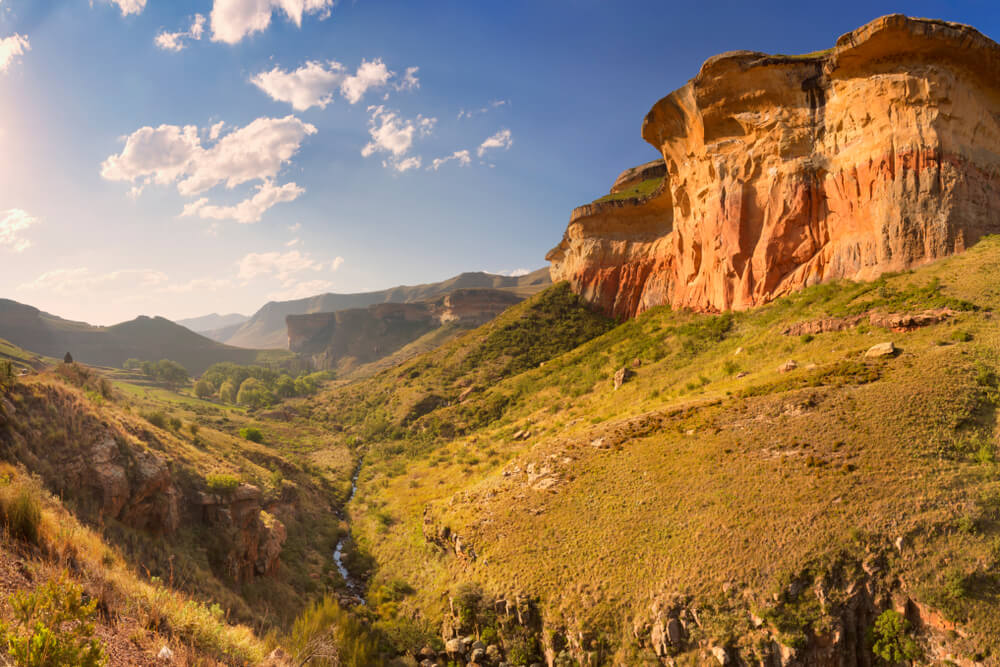 Witnesses told police that they saw a woman stumble and fall off a cliff in 9:40 am on Sunday.

The Pacifica Police Department said they responded to the incident north of the San Marlo parking lot on Rockaway Beach.

They found Rogan with no signs of life on a beach 50 feet below the trail, and paramedics pronounced her dead at the scene.

Witnesses said they saw 45-year-old Yvonne Rogan stumble and fall off the trail onto the beach below; According to the Golden Gate National Park Reserve, the rocks and trails of Morey Point are very dilapidated and unsafe.

On the subject: The Pearl of California: a little-known park that will amaze you with its uniqueness and beauty

The San Mateo County coroner has yet to announce the cause of Rogan's death.

The Golden Gate National Park Conservancy previously stated that the rocks are "naturally crumbly," according to tourist guidelines posted on their website.

According to a 2017 Outside study, Golden Gate National Recreation Area is the fifth-largest deadliest park in the country.

It recorded 2006 deaths between January 2016 and September 85, just seven fewer than the deaths recorded in the same period in Yellowstone.