Top 10 of America’s richest cities: average income there from $ 300 thousand

According to a Bloomberg report, the richest city in the United States is an hour's drive from San Francisco. 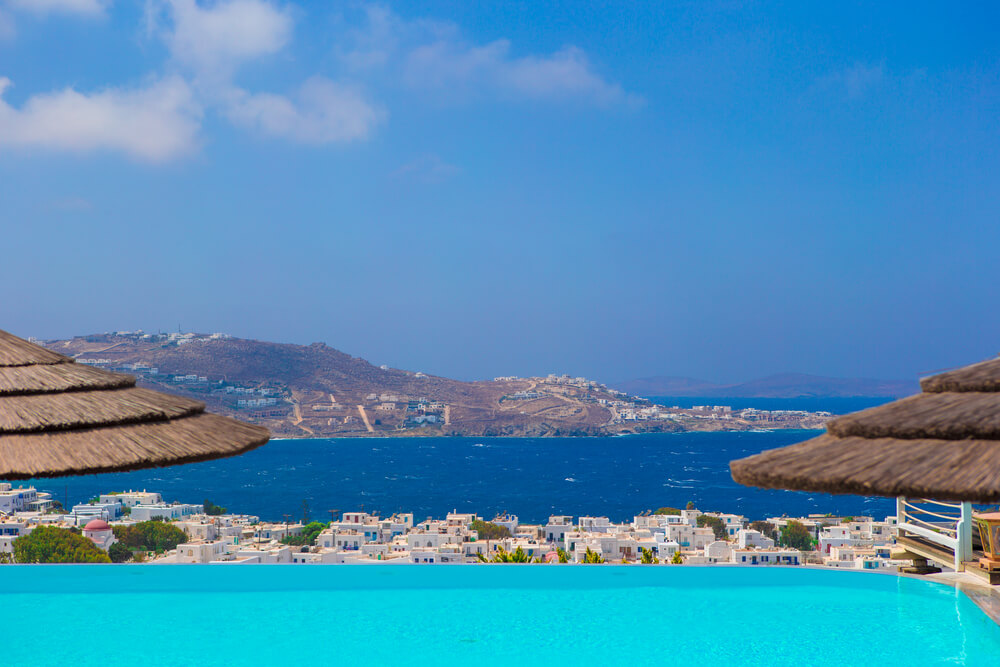 In its findings, the website analyzed data on cities in the USA, where at least 2000 families live. Each city was ranked based on their average income, writes Fox News.

Many of these dozens of cities are located near megacities.

Cities in the second, sixth, eighth and ninth places are an hour's drive from New York, and the one in tenth position is located near Chicago.

Here are 10 of the richest cities in the US, according to Bloomberg.

Glencoe, Illinois, is located at 20 miles (32,1 km) north of Chicago. It has about 9 of thousands of inhabitants, according to the page in Facebook.

On US Census Bureau, Darien, Connecticut, is about an hour's drive from New York. In 2010, its population was 20 732 people. According to British encyclopedia, the area was first inhabited by colonists in the 1641 year.

Highland Park, Texas, was first registered in the 1913 year, according to Online. The city is located outside of Dallas, its area is only about 2,26 square miles (5,85 sq. Km). About 8 900 residents live in it.

On the subject: Millionaire wants to meet: 10 cities of the world, where the most rich bachelors

According to the Census Bureau, in 2010 in Short Hills, located in Millburn, New Jersey, the population was 13 165. Just last year, Bloomberg named Short Hills the fifth richest city in the United States.

Hillsboro, California, is located just outside of San Francisco. The town was formed in 1910 year. Here is the famous Flintstone house. In March, city officials filed to court on the owners of the house for some unconventional decoration of the yard, including statues of dinosaurs.

Los Altos Hills, California, is also close to San Francisco and has an area of ​​approximately 9 square miles (23,3 sq km), according to website. The city was founded in the 1956 year, and today it is home to a little more than 8000 residents.

South of Denver in 1945, Cherry Hills Village was registered, indicated on its Facebook page.

On the subject: He introduced himself as a millionaire: an American went to a dating site and lost $ 80 thousand

Scarsdale, NY, is about an hour's drive from New York, and this year has risen one line on the Bloomberg list. The average annual growth in household incomes was about 30 000 dollars.

For three consecutive years, Atherton, California, tops the list of the richest cities in the United States according to Bloomberg. Among its wealthy residents are Cheryl Sandberg of Facebook and Eric Schmidt of Google.

21 an easy way to make money without working

20 US universities whose graduates most often become millionaires

Which US residents pay the most local taxes?

Jobs for ours: Russian-speaking FBI special agent in the San Francisco Bay Area