Home Page Israel 'Save the honor of the people': World War II heroes fighting outside the front

'Save the honor of the people': World War II heroes fighting outside the front

Today is the 75th anniversary of the end of World War II. With deep gratitude to every soldier and officer who gave their life, health and restful sleep for the sake of a peaceful sky and the salvation of people, we decided on this day to remember those for whom this war became genocide. Those who were threatened with death only because of their ethnicity. It will be about a people who survived unimaginable hardships and torments, but who managed to pass these terrible tests with honor and become stronger. 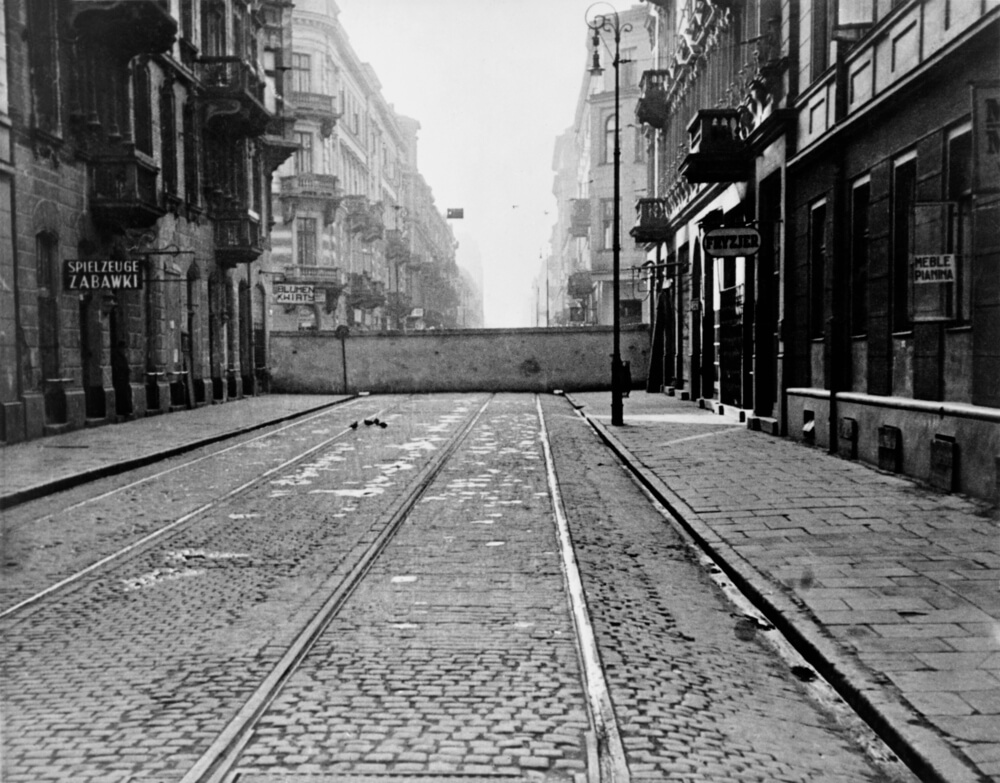 Jews were martyrs and heroes of World War II outside the front lines. Even in peaceful cities, they had to fight for the right to live.

“Once I looked behind the wall - is the carousel really spinning? I just wanted to see that the carousel was spinning, that people were riding on it, that music was playing. Life, ”recalls in his column for the publication Isroe Marek Edelman, one of the organizers of the uprising in the Warsaw ghetto.

And the carousel was spinning, and the children laughed carelessly, and the music played. But all this is just outside the ghetto wall. And there was life on the “Aryan side” of Warsaw - human, calm, fulfilled. Even when the ghetto was already burning, and with it the Jews rejected by all - men, women, old people, teenagers, infants. Many men themselves took the lives of their wives, children, brothers, sisters, parents, and then themselves too. And it was a way out - it’s better to go into eternity at the hands of relatives than in Treblinka.

The Nazis drove into one structure of 10 thousand people. In less than a year, 40 trains — 400 people sentenced to death for their origin — were sent from the Warsaw ghetto. All of them were waiting for one way - the ghetto, Umschlagplatz, a gas chamber. But at first, not everyone knew about it, some believed that the train was taking them to salvation ...

ForumDaily journalist Ksenia Kirillova wrote a poem about this naivety from despair.

Scene from the Warsaw Ghetto

“But there was one who did not shoot”
Vladimir Vysotsky

Again behind the wall of whine
It comes in the morning
And again the trains are buzzing
Hope giving a spark.

Dust particles fly like snow
A clown is making noise on the corner
Once again, the cartwheel
Rumbles on Umschlagplatz -

Where typhus is not known
And hunger and poverty.
And a distant myth beckons -
Where is the train going?

Flickers like in a dream
Distant freedom waltz
And I, approaching the wall,
Sneak a look at you.

The thief sneaks inaudibly
Kotomka is almost empty ...
Tell me pan major
Where is the train going? ..

Strangling us like a stench of graves
July sunshine heat.
A teenager falling out of strength
Lies on the sidewalk.

He stared at the wall,
On skinny elbows he stood up ...
Answer me, commandant,
Where is the train going?

And time coins step
On the washed pavements
And you are giving a sign
Movement of the head.

Erases a simple nod
Our invisible barrier.
On LеShno is a movie
And the music is in a cabaret.

And it seems there is no death
But your eyes are strict
They show a signal-advice,
The Untold: "Run."

And the creaking of the gate is heard
In Aryan color coziness.
You knew ahead
Where the trains go.

And the wind is like your nod
Burst into a wretched courtyard ...
You did everything you could to me.
But I stay, major. 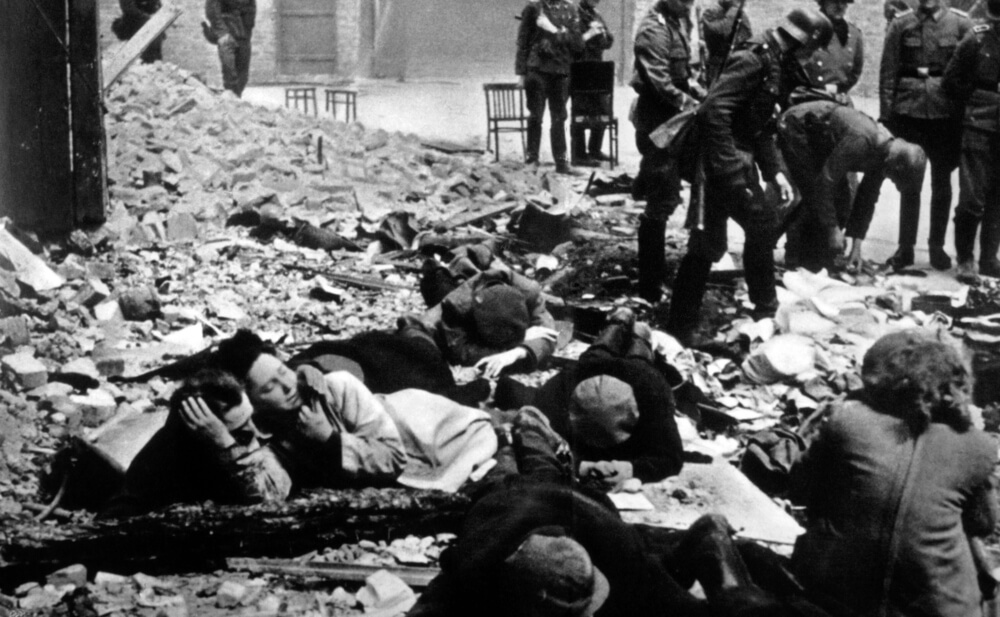 Marek Edelman eventually became one of those who raised the first uprising in the ghetto on April 19, 1943, it also became the first civilian uprising of the Second World War. There were 220 brave men who decided to repulse the Nazis. 80 of them survived the battle with punishers and fire. To survive until the end of the war - 30.

Edelman survived, and with it all his memories, because of which he could not sleep at night. The last days in the Warsaw ghetto were the most difficult ... Here is how Marek described them: “One woman miraculously escaped through the channels (sewer) from the ghetto with her two children of three and four years old. Just went to the square, and there - a German. The German shot the children, but only wounded her. She survived, but she never became normal. ”

The uprising ended on May 16th. It was an unequal struggle, but for almost a month the Jews, the ghetto defenders fought with armed tormentors for their freedom, no, not for life ... For a free choice - to die from the hands of the Nazis. Beitarovets Arie Vilner was among the rebels, he said: “We are not going to save ourselves. None of us will survive. We want to save the honor of the people. ” And they did it.

“Our countries can forget about disagreements”: Trump and Putin issued a rare joint statement

How did the Jews contribute to the victory in World War II?