Home In the U.S. Animal rescuers in the US secretly buy dogs from breeders

Animal rescuers in the US secretly buy dogs from breeders

More than ten years ago, animal advocates launched the initiative to buy dogs from commercial breeders for 5 or 10 dollars apiece. 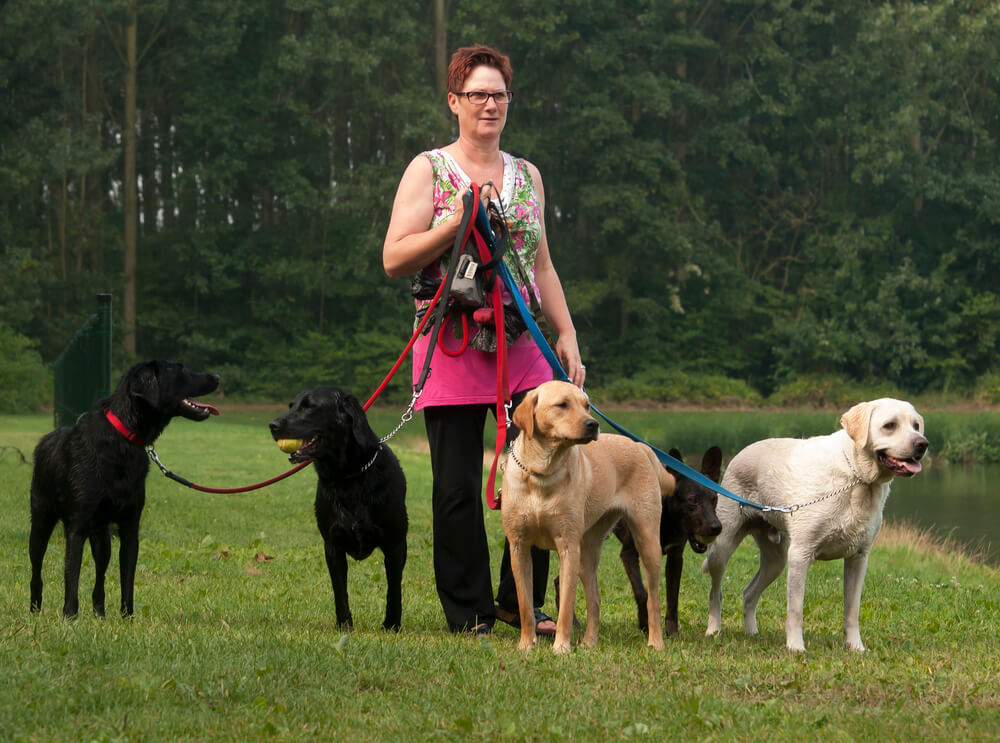 Now it has turned into a nationwide “shadow market”, where defenders have to pay 5000 dollars for one dog, reports Miami Herald.

As a result, dog breeders receive enormous sums from animal rescuers for their business, despite the fact that these groups have been in conflict for a long time.

Advocates have called breeders “heartless operators” who use puppies and are fighting to ban the sale of dogs in pet stores.

Breeders call defenders “hypocrites,” who hide behind non-commercial status but earn on animals.

The paradox is that rescuers enrich breeders, and some breeders even admitted that they began to breed more puppies for sale to rescuers.

For many years they have been gathering at closed dog auctions, where cameras are not allowed. According to the source, bidders are associated with 86 dog advocates, lawyer groups and animal shelters throughout the United States and Canada; in total, they spent 2009 million dollars on 2,68 for the purchase of 5 761 dogs and puppies from breeders at auctions. At auctions, rescuers bought dogs from some of those breeders who were faced with protests from animal activists.

After purchase, most advocates offered these dogs for adoption by American families as "found" or "rescued" animals.

Many years ago, when a large number of commercial breeders worked in the US, rescuers visited auctions to buy extra dogs that ordinary buyers did not take from them. Then there were many such animals, and breeders most often transferred them to shelters or simply killed. The success of the rescue movement to reduce the number of animals caught in shelters led to an increase in donations from people, which prompted animal advocates to attend auctions and buy dogs for huge money so as not to lose the support of benefactors. Since the number of commercial kennels in the United States decreased significantly, the number of animals in shelters also dropped dramatically: as of February 2017, there were about 780 000 dogs in shelters, a significant decrease compared to 1970's, when 20 lived in shelters millions of animals.

A smaller number of dogs in shelters complicates the work of some rescue groups, especially those that specialize in specific breeds, since they often cannot find in the shelters those dogs that are wanted by the Americans. For example, one of the rescue groups specializing in gold retrievers began to buy dogs at auctions, as their number in shelters decreased by 201%. At auctions, such rescuers buy purebred retrievers and popular hybrids of this breed, after which they give them out for "rescued" puppies.

However, many people are not aware of this practice. About 50 from 86 animal protection groups that participate in auctions for the sale of animals do not mention this practice on their web pages; 20 groups indicated that some of the animals were “rescued at auction”; another 10 mentioned the words “bought” or “buy” in the description of the dog, without indicating how much they spent.

Leading non-profit animal welfare groups, including ASPCA, HSUS, stated that this practice of “saving” dogs is erroneous because it encourages even greater breeding of dogs for commercial purposes.

Rescuers buying animals at auctions claim that their actions save individual dogs and weaken the commercial breeding chain by removing and sterilizing dogs that would otherwise be used for breeding. They also cite the fact that these efforts are understood and supported by many donors.

Breeders say rescuers bring them from 10 to 40 a percent of their income.

What tax breaks can pet owners get in the US?