45 US President Donald Trump launched his official website, vowing to “remain a tireless champion” for Americans as the former commander-in-chief plans to return to public life. Writes about it New York Post. 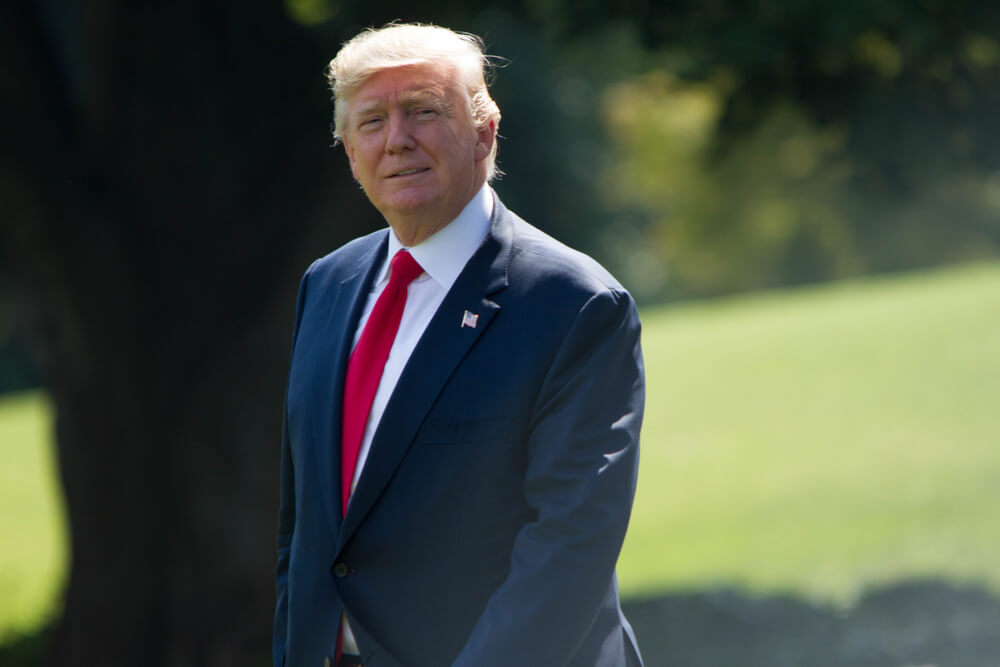 Official website of the 45 President and First Lady 45office.com "Will allow people to send correspondence, schedule inquiries and press inquiries," the former first couple said in a statement on Monday evening, March 29.

Donald and Melania added that they are "continually reinforced by the steadfast spirit of the American people and are looking forward to staying connected."

In addition to providing an opportunity to contact their office, the website also hails the 45 presidents' achievements in office and states that it "will strive to inform, educate and inspire Americans from all walks of life as we strive to build a truly great future for America."

“With this office, President Trump will remain a tireless defender of the hardworking men and women of our great country - and their right to live in security, dignity, prosperity and peace,” the website said.

On the subject: 'It was from a pure heart': Trump spoke about his letter to Biden, left in the White House

45 The commander-in-chief has been planning his return since leaving the White House, opening an office in his Mar-a-Lago resort, where he reportedly was in talks to create his own social network.

Trump will need his own platform to re-connect with supporters and the press, as he was barred from accessing most social media following the January 6 Capitol riot. In the two months since then, sites like Facebook have never allowed Trump to return to the platforms.

For now, however, it looks like the 45 president is reluctant to go back to traditional social media.

Axios said last week that Trump is considering working with existing app vendors to develop his own platform. An application called FreeSpace was announced by the publication as the leader.

FreeSpace, which launched on the Apple and Google app stores on February 1, includes many of the features of well-known social networks. The platform allows users to create personal profiles, has a public "Activity Wall" and "rooms" for group messaging.

Trump's senior adviser Jason Miller told Fox News that the former commander-in-chief will be back online in two to three months on his own platform, which “will completely change the rules of the game».

'It was from a pure heart': Trump spoke about his letter to Biden, left in the White House