Home Education and Career Not at all chic: a cruise ship worker showed how the staff live on these dream ships

Not at all chic: a cruise ship worker showed how the staff live on these dream ships

When you are a guest on a cruise, you expect to be treated like royalty. But what about the people who live and work on cruises full time. This was told by a guy who works on the liner, and the truth surprised many. 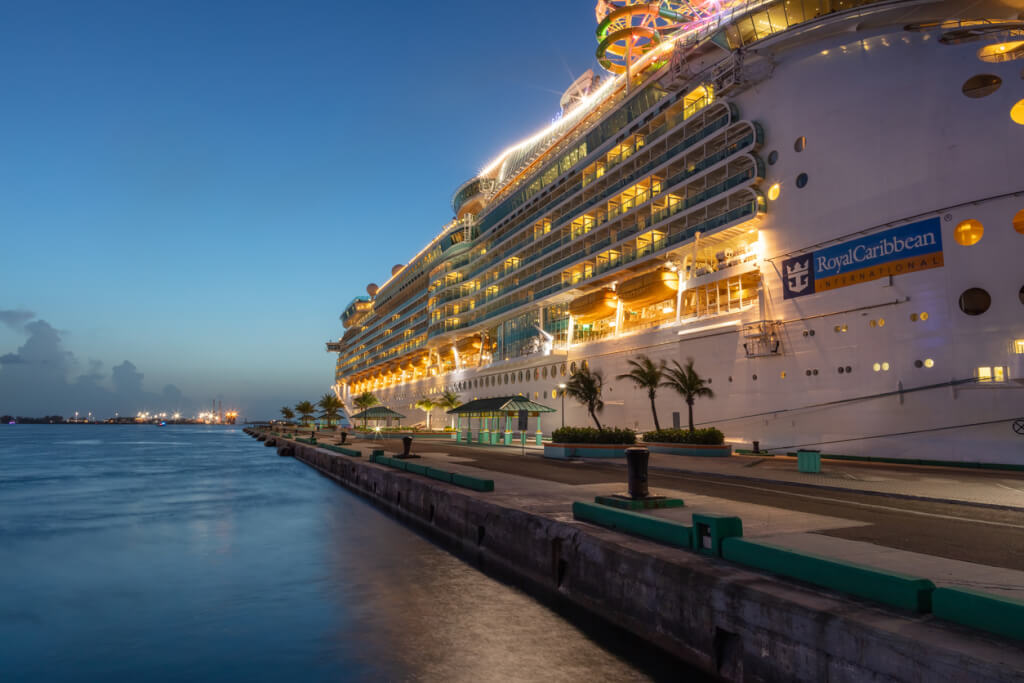 Cruise animator with nickname @willheham documents his life on an Australian cruise ship on his TikTok - the good, the bad and the ugly. In one of the videos, he showed the ordeal he goes through just to have a snack.

In order to get cookies for a nighttime snack, workers have to go through labyrinths of premises, it is like a quest and takes a lot of time. Tiny rooms they share for two people, although even one person in them is cramped. If you thought life on a luxury cruise ship was glamorous, think again.

Naturally, the subscribers of the man had a lot of questions. “Can you go get free food on the ship?” asked @officialcdaddy. “Yes, food in the cafeteria is free, but you have to pay for alcohol, cigarettes and snacks,” Will explained.

On the subject: Cruises for $26 per night: where to book a dream vacation that won't hurt your wallet

“Are you allowed to bring your own food? asked @floatonthetraplik. “We can bring food from the supermarket when we go ashore, but the passengers can't,” Will replied.

Many users were outraged that Will pays as much as $4 for a package of snacks. “They should be free for you,” wrote one commenter.

Another user said it took him 20 minutes to walk to the store from his work cabin to buy a $5 pack of chips.

However, in addition to a glimpse into the less glamorous side of ship life, people also appreciated Will's dedication to filming his voyage.

“It was a long walk. Imagine that he had to stop, put the camera, walk past, come back and continue on his way, ”said @its_rating_pending. This made his long hike for a snack even more tiring, but it made for a really interesting video.

Most commentators agreed that it is important to show the life of the people who serve and entertain guests on cruises - they work very hard in an environment that is nowhere near as glamorous as those that travelers live in.

Personal experience: how I tried to escape from the mobilization to Israel, but nothing worked out for me

A boat sank off the coast of Louisiana: three fishermen drifted into the sea for a day, fighting off sharks

Just in case: schools in California are handing out drug overdose medicines