Home In the U.S. Four tips from billionaire Buffett on how to raise children

Four tips from billionaire Buffett on how to raise children 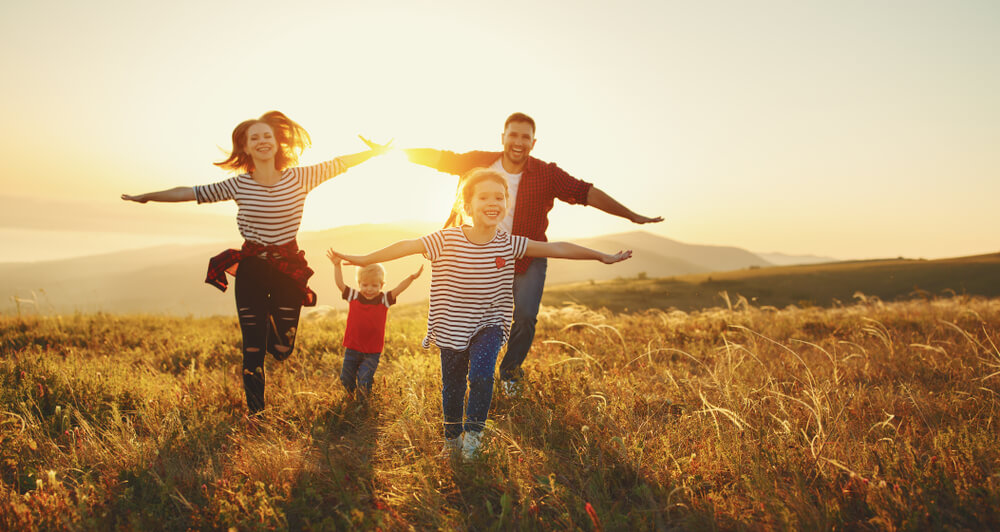 At an event in California a few years ago, Buffett talked about wit and wisdom, not in business, but in raising children.

Buffett is the father of three children. Known for his love of simple pleasures, he instilled the same simplicity in his family. His children—Susan, Howard, and Peter—grew up without the trappings of wealth: they worked, they held jobs, they took the bus to public school. At the same time, they learned about the work and success of their father only in adolescence.

Warren Buffett spoke about his methods of education, which should be adopted by everyone.

Here are his tips for parents:

Do not give everything to children

Buffett plans to leave most of his wealth to the Buffett Foundation rather than his children. “My children were looking for their place in this world. They know that I was ready to help them in this, ”he said. Buffett advises, instead of providing money to children, follow this principle: "You should leave your children enough so that they can do something, but not enough for them to do nothing."

Let your children find their way

Forcing children to engage in a particular activity may be against their wishes or abilities. Do not be worth the goal to form a child in his own image.

“I've seen people try to manage their kids, and the worst thing you could do is use money,” Buffett said. "I told my children that they should use their talents in whatever way they think will create the greatest net benefit to society."

Do not keep the essence of your will secret

Your departure may come as a surprise to the children. Don't let the contents of your will surprise them. Buffett stressed the need to be open with his heirs. “They have two questions to which they must answer. First, do they understand their responsibilities, and second, do they think I did the right thing, ”Buffett said.

Know that you can not unite under duress

Each of Buffett's three children has a charity with their own unique philanthropic goals. It helps maintain harmony among siblings, Buffett explained. “I don't force them to be together,” he said.

The Susan Sherwood Foundation focuses on social justice initiatives in Nebraska, where the family lives. The Peter Foundation is working on changing the global society.

From the first person: what I don't like in the USA

To be or not to be a mother in the USA: how American women balance between family and career

There is a lot to learn: what surprised me about charities in the USA

Ilon Musk: what does a person who creates the future live with