Broker tips: how to pay less on an already taken loan

Loans are one of the most important mechanisms of the American economy. Bank loans to pay for college, buying a car or a mortgage when buying your own home are completely natural things for any American, just as affordable for immigrants. In the United States, it is considered quite normal to take a loan for 20, or even 30 years. At the same time, you should not worry too much about changes in interest rates and market fluctuations, since with an experienced broker there is always the opportunity to reduce loan payments. 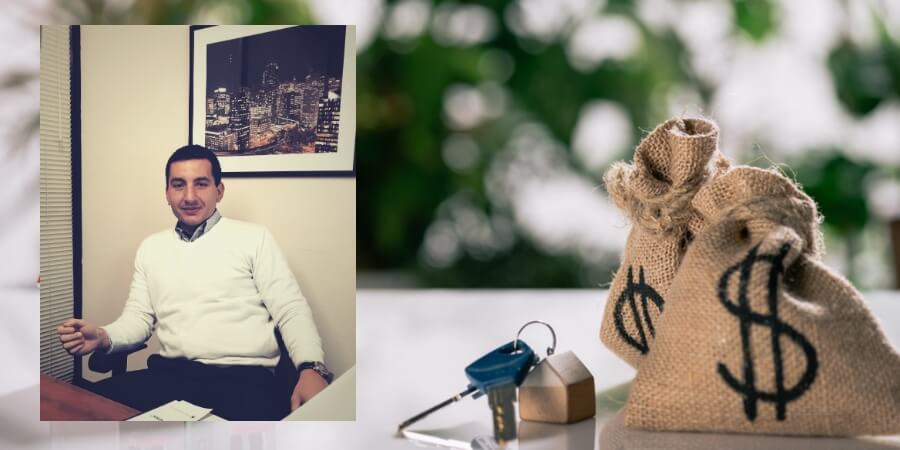 This process is called refinancing, or, in the banking language, refinancing, that is, replacing one loan agreement with another, concluded already on more favorable terms for you. As a result, you can pay the bank a lower amount than originally planned. This opportunity is especially important when buying real estate, since mortgages are most often issued for a long time, and during this time the situation in the financial market and in the real estate market can change significantly. The main thing that buyers need to know is that they are not required to overpay for a loan taken at a “bad” time, and they can lower the loan interest rate at any time.

The Nikolayev family for years dreamed of owning a house in Southern California. After several years, they managed to acquire a charming house in Los Angeles. In mid-2018, when the deal was completed, the house cost $ 770 thousand - by California standards, an acceptable amount.

“This was our first home purchase in our life, and we have not yet had the experience of making such major transactions in America. Accordingly, we did not know how to find a suitable loan program, and were already happy that the bank, in principle, did not refuse to grant us a loan. Only later we realized that the interest rate at which we agreed to give money was very high - more than 5%, ”the spouses say.

On the subject: Many don't even suspect: 10 things that home insurance covers

Meanwhile, interest rates in banks over the next year decreased significantly, while the value of the house increased over the year. Buyers understood more and more: they concluded a contract a few months later, the conditions could be completely different. In the end, the couple turned to Steve Tsvetkov - An experienced broker on loans and mortgages. Steve, who knows perfectly well the system of refinancing loans in the USA and interacts with more than 50 different banks at the same time, easily found more favorable loan conditions for the Nikolaev couple.

“Refinancing a loan is a process in which a client can take out a new loan (most often from another bank), and with its help repay the previous one ahead of schedule, and then start repaying a new one, already on more favorable terms. This is exactly what happened in our case. I managed to find an interest rate below 4% and we entered into a new loan agreement for 30 years. As a result, we were able to reduce my clients' loan payments by about $ 800 per month, and the new bank covered almost all the costs of closing the previous loan, ”explained Steve. 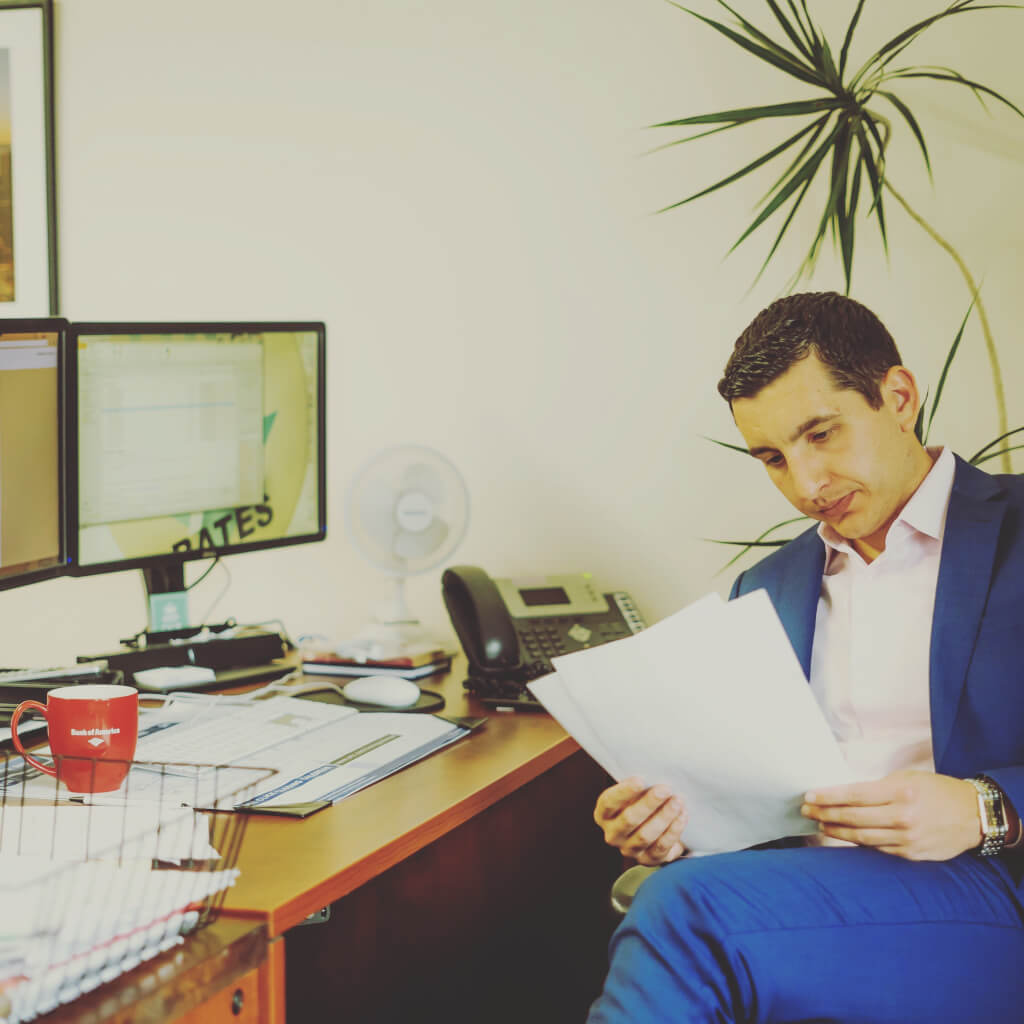 Photo from the personal archive of Steve Tsvetkov

When it makes sense to do refinancing

“As a rule, when refinancing, savings in interest payments can reach a quarter of the previous rate, and this is very noticeable when making monthly payments. However, most banks do not introduce penalties for early repayment of a loan. As a rule, in most cases, the minimum period during which you are required to pay a loan and interest is six months. After this time, you can repay the loan ahead of schedule by paying the entire loan amount. At the same time, you should pay interest only for the period during which you used the loan. In the case of refinancing, you absolutely do not need to look for money to cover the previous loan yourself - the new bank takes on these costs, ”explains Steve.

It makes sense to you to think about refinancing in cases:

“If all three factors come together, it can help you save quite a lot of money,” Steve added.

According to him, just such a situation occurred with his client from San Francisco. Maxim Zhuravlev, buying property in the USA for the first time, bought an apartment in early 2018 for $ 450 thousand, paying a substantial down payment. However, being a newly arrived immigrant, he had not yet managed to accumulate a long credit history, and therefore received money at almost 5% per annum.

On the subject: Hurricanes have nothing to do with why Florida has low housing prices

A year and a half later, the apartment was already worth about $ 550, and Maxim's credit rating increased significantly.

“I managed to get a new loan for him at a lower interest for a period of 30 years, and his monthly payment as a result decreased by $ 300. The new bank covered all the costs of early repayment of the previous loan, and was especially pleased that the bank did not require a revaluation of the loan, which saved the client even more money. By the way, among the banks I work with, this is not the only one that does not require such an assessment, ”says Steve. 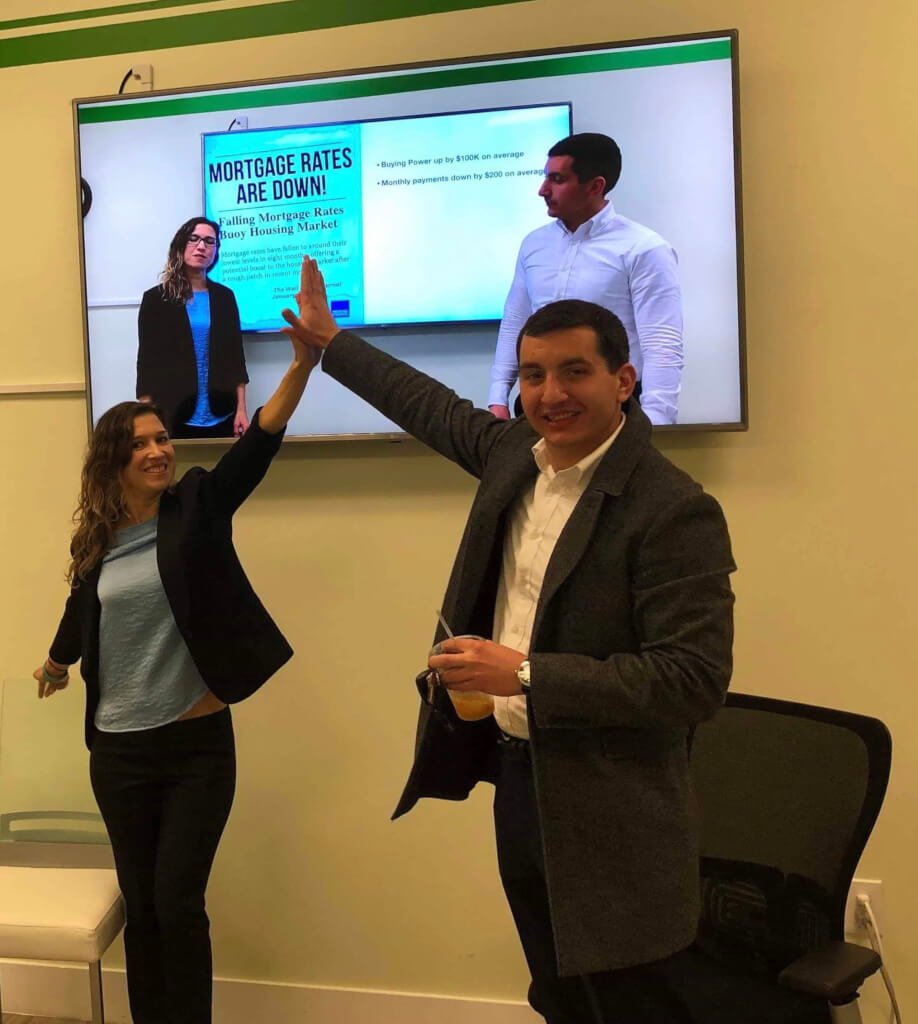 Photo from the personal archive of Steve Tsvetkov

According to Steve Tsvetkov, sometimes refinancing a loan in the USA can be done in the same bank, but in practice such cases are not common.

“Competition between banks plays a role here. All of them are interested in a new client, which means they are also interested in offering my client more favorable conditions than the previous bank, ”shared secrets Steve Flowers.

As a rule, refinancing a loan, as well as obtaining an initial loan when buying a house, takes 30 days. The process of applying for a new loan is standard and not too different from the previous one.

The client will need:

“In this case, I, as a loan broker, provide the client with all the same services as when arranging an initial home purchase loan. I choose the most profitable programs, analyzing the offers of many banks, calculate the client’s income, including the execution of money transfers and other nuances, where error-free paperwork is required in accordance with the procedures adopted by banks. In case you need to show the growth in the value of the house, I help to assess the new value of the property and arrange it, ”Steve lists.

According to the broker, the possibility of refinancing makes the purchase of your home even more affordable, even for those who live in the United States relatively recently. Customers with a stable income can enjoy life in their own home, while paying its cost on those conditions that are most beneficial for them at a particular point in time.

You can contact Steve Tsvetkov through his website stevetsvetkov.com, by mail Steve@bayres.net, or social networks: Instagram, Facebookor by contacting his office at 51 E Campbell Ave. Suite 110, Campbell, CA 95008 or by calling 925-594-2520.

Your question to Steve Tsvetkov

Buying Middle-Income Housing: This Is Impossible in Most US Regions