Home In the U.S. Advised to pass off murder as self-defense: US lawyer fired for commenting on Facebook

An American lawyer advised the woman on how to pass off the murder of her ex for self-defense. He was suspended from work, writes Hromadske. 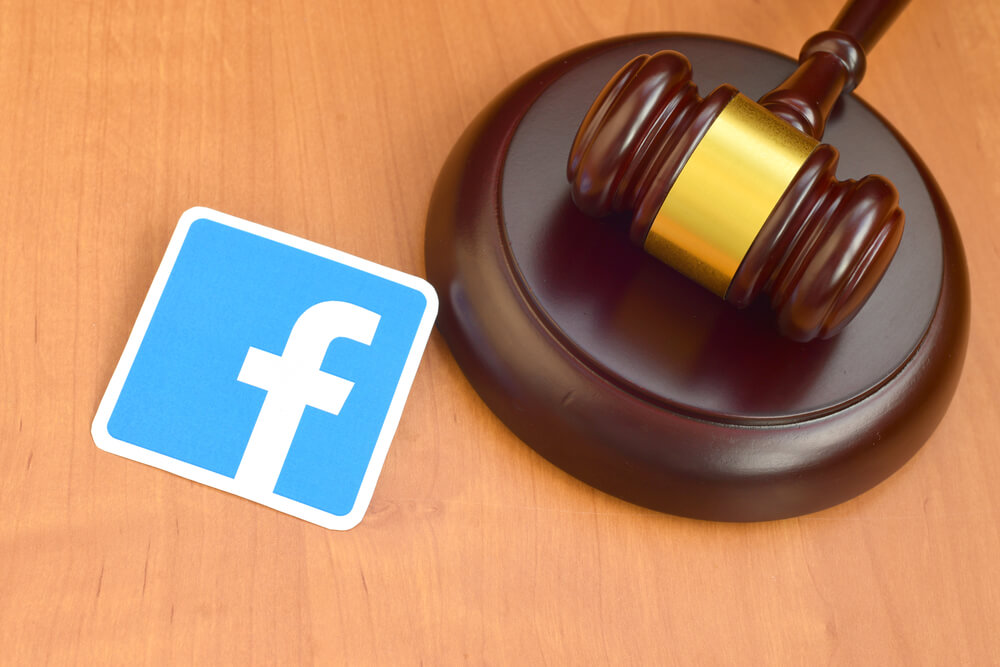 A Tennessee resident posted a message in which she admitted that she was afraid to meet with her ex-boyfriend. In the comments to the post, the lawyer advised her how to pass off his murder as self-defense. And when he was fired for violating ethics, he said that it was a joke.

So, in 2017, on Facebook, a woman asked if she should carry a weapon with her after breaking up with her partner. Her message was responded by attorney Winston Bradshaw Sitton, who wrote that if she wants to kill her ex-boyfriend, she must "lure" him to her house, declare that he broke in with the intention of harming her, and say that she was afraid for her life and killed him in self-defense.

On the subject: 15 conversations at work that could make you fired

Sitton emphasized that he gives advice as a lawyer and advised the woman to remove the post so that it would not later be used as evidence against her. Subsequently, the woman nevertheless deleted this publication, but her former partner took screenshots and brought them to the prosecutor.

Thereafter, the Professional Ethics Board decided to suspend Sitton's bar license for 60 days. However, the Tennessee Supreme Court ruled that such a penalty would be too lenient. In the end, Sitton was suspended from legal practice for 4 years with a probationary period of one year.

Sitton himself stated that the comments for which he was suspended from work were taken out of context and did not violate any rules of professional ethics.

"I strongly deny the conclusion that my free comment, offered to a battered woman who was threatened and harassed by her son's father, was legal advice to commit a crime or in any way violated my legal duties as a citizen or as a lawyer," Sitton wrote.

The man admitted that his messages were non-judgmental, but claims that he created them in an openly sarcastic manner in order to persuade the woman not to discuss the lethal weapon in an open post on social networks.

For refusing to get vaccinated against COVID-19, you can be fired: what you need to know