The Indonesian airline Lion Air asked Boeing to conduct additional training for its pilots on the 737 Max simulators before they begin to operate flights on the new airliner. However, the American manufacturer refused this request, and his employees called the Indonesians idiots. Writes about it "Kommersant". 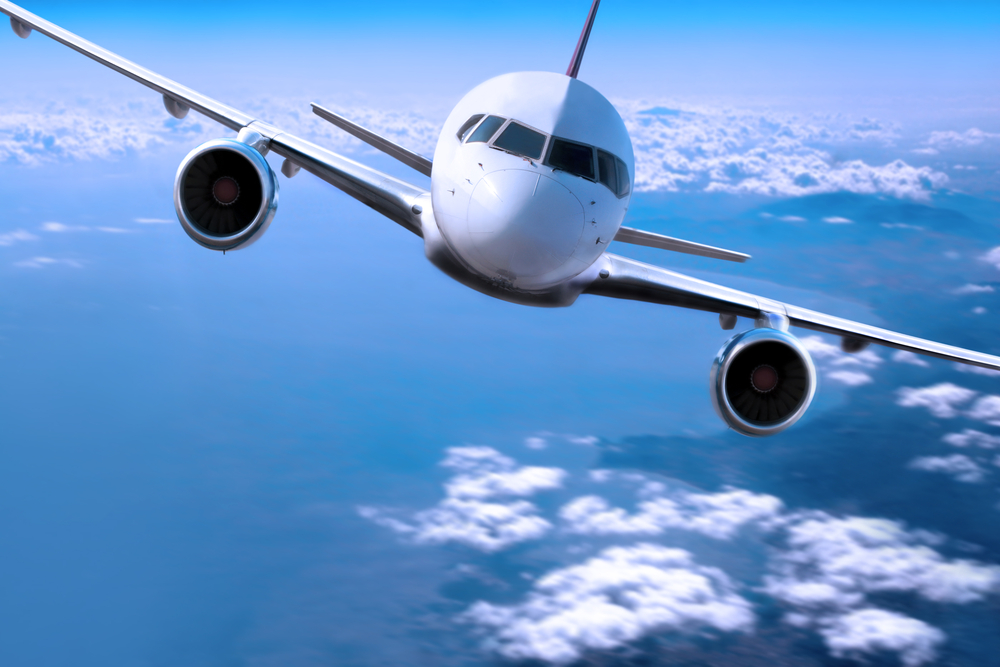 All this is evidenced by internal documents published by Boeing on January 9. However, then they were presented in an edited form. The original version of these documents was later provided. Bloomberg US House of Representatives.

“Now this Lion Air c ** anom may need a simulator to fly on Max. Maybe they are stupid? And now I have to think how to resolve all this! Idiots, ”one of the Boeing employees wrote in June 2017. His colleague answered this: “And what ...?! Their partner is already flying it! ”Obviously, what was meant here was Malindo Air, the Malaysian carrier, who was the first to launch the 737 Max.

Previously reportedthat the Boeing staff in their correspondence called the 737 Max extremely unreliable, saying that it was “created by clowns under the supervision of monkeys” and that they would never put their families on this plane. Note that earlier Boeing insisted that additional training for 737 Max pilots on simulators is not required. Now the company has changed its position, saying that it will recommend such training.

Boeing has published an internal correspondence of its own employees. They wrote to each other that the 737 Max, which was temporarily decommissioned, was unsuitable for flights, and discussed lobbying against the interests of the aviation regulator. Read about it in our material.