Russian Foreign Ministry (MFA) spokeswoman Maria Zakharova said that one of the employees of the US Embassy in Russia stole a pointer on a railway in the Tver region. She added that it is "a mind-blowing story." Writes about it Meduza. 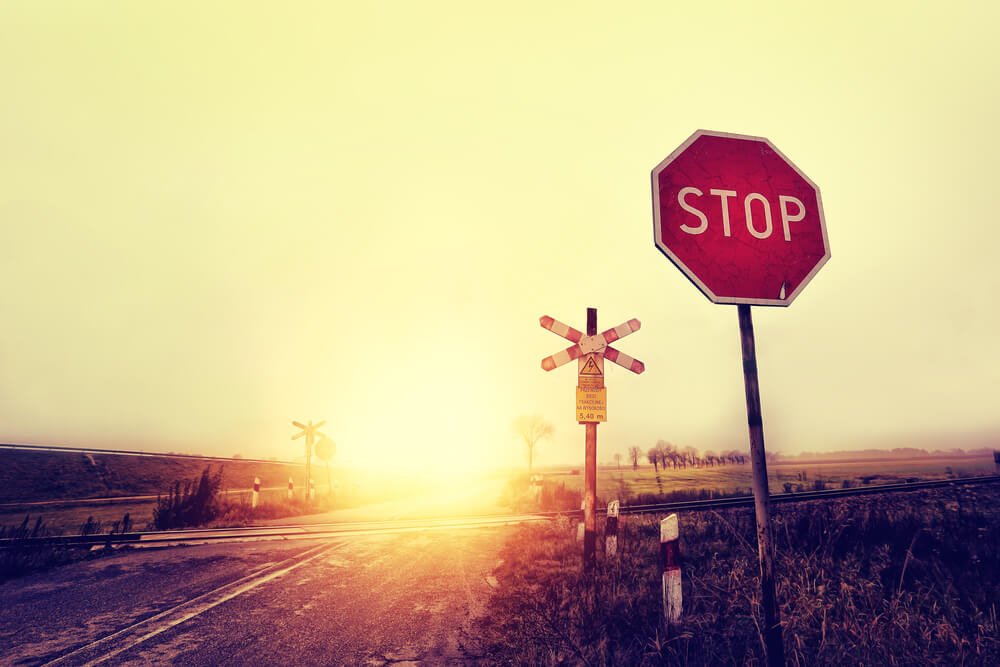 Zakharova said that the incident took place in the spring of 2021 at the Ostashkov station. The moment hit the security cameras. The video shows a man, about 30 years old, removes the sign and puts it in the trunk of a car with diplomatic numbers.

“If the loss had not been found in time, a tragedy could have happened,” Zakharova said.

On the same day, the same car was stopped for a traffic violation. An embassy employee was at the wheel.

On the subject: Where in the world are the most beautiful sunsets: top 10 charming places

Zakharova did not specify the name of the employee and his position. It is also unknown why he needed a pointer.

The Foreign Ministry appealed to the American Embassy with a request to remove diplomatic immunity from the employee, but they did not do this, instead sending him to the United States.

'Possible only in partnership with Russia': Putin wrote an article about Ukraine

If a friend suddenly turned out to be an American: why is it difficult for ours to find friends in the USA