A security worker at the Lollapalooza festival in Chicago, Illinois, wanted to leave work early, so she posted a fake post threatening mass shootings. Read more about the incident told the publication USA Today. 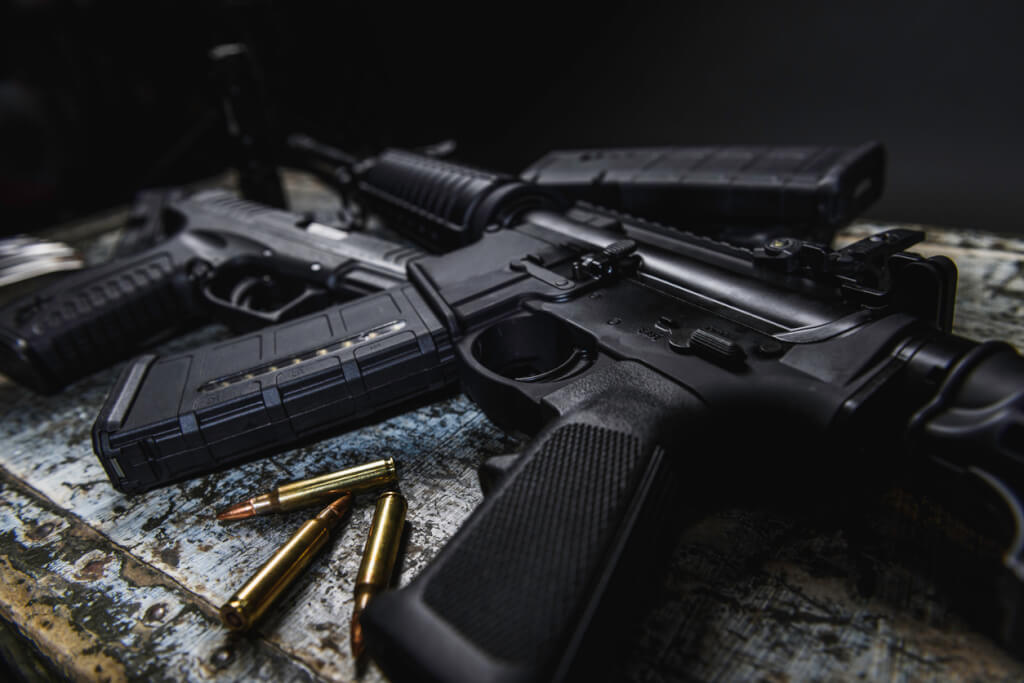 Williams was charged with making a false threat of terrorism, which is a felony.

At 14:48 pm on July 29, she used the text messaging app TextNow to text her supervisor.

“Mass shooting at 16:00 pm in the Lollapalooza area,” read the message, which claimed that the shooters had 150 targets.

Williams later said that her sister saw Facebook as a threat of a mass shooting.

But instead of posting the threat on Facebook, Williams took a screenshot of a draft and sent it to her boss from her cell phone.

According to court documents, an FBI task force has completed an emergency disclosure request for the TextNow phone number that Williams used to send the threat.

Through this request, they were able to connect their Apple iCloud account and IP address to Williams.

She eventually admitted that she texted and made a fake post because she "wanted to leave work early."

On July 31, she had a bail hearing with a $50 bond and observation.

If you saved only $250 for retirement: how much is enough in different states

In Georgia, the embryo can be declared as a dependent on the tax return

Cancer cure found: thanks to new therapy, the patient was cured of lymphoma in 28 days