Home In the U.S. Hundreds of cases: an outbreak of salmonellosis recorded in 23 US states

Hundreds of cases: an outbreak of salmonellosis recorded in 23 US states

The Centers for Disease Control and Prevention (CDC) said 31 of the 212 cases were hospitalized, but to date, no deaths have been reported. Fox News. 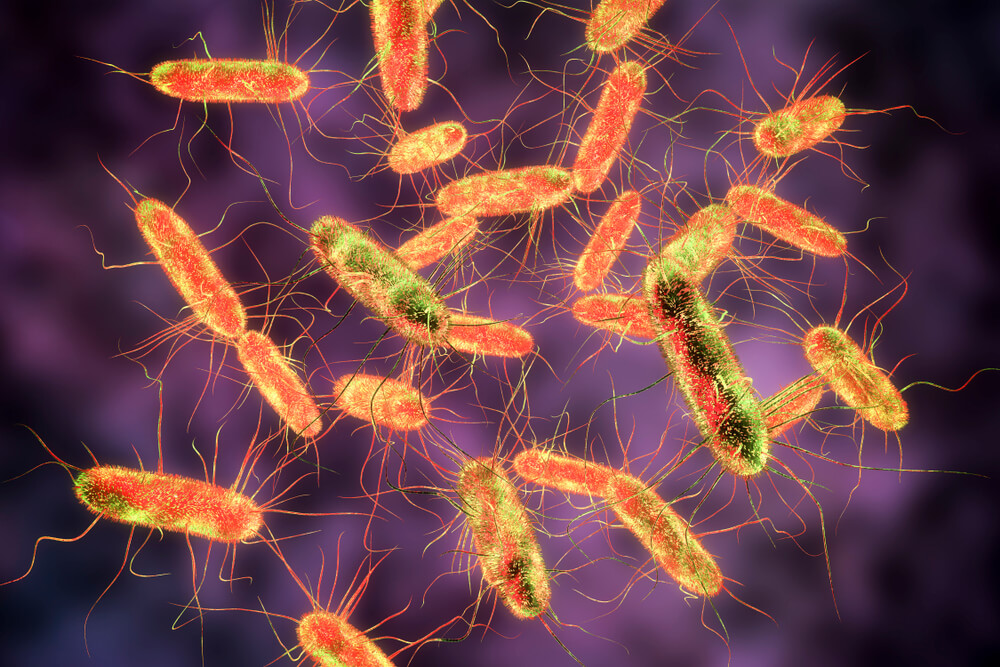 A total of 212 people have been infected with the Salmonella Newport strain in 23 states. There have been 21 new cases since the last Centers for Disease Control and Prevention (CDC) data update on July 87, including 38 in eight new states: Florida, Maine, North Dakota, South Dakota, Virginia, Idaho, Arizona, and Nebraska.

The CDC said 31 people have been hospitalized but to date, no deaths have been reported.

"This outbreak is rapidly increasing in size," the CDC said in a statement released Friday, July 25.

It also noted that a specific food, grocery store or restaurant chain was not identified as a source of infection.

Oregon and Utah reported the majority of infections, with 51 and 40 cases, respectively. Map of States Affected by the Salmonellosis Outbreak Published on the CDC website.

Salmonellosis symptoms usually begin 6 hours to 6 days after infection and can last up to a week.

“However, some people do not show symptoms for several weeks after infection, while others have symptoms lasting several weeks,” the CDC said.

In rare cases, salmonellosis can be fatal. People with weakened immune systems, children under the age of 5, and adults over the age of 65 are more at risk of severe illness.

The CDC is asking anyone who has symptoms of salmonellosis to report it to the local health department and keep a record of what foods they have consumed and where. This information will help public health officials identify the source of the contaminated food and help stop the spread of the disease.

They stopped checking and recalling products: during the pandemic, Americans risk food poisoning