In 2020, Russia issued 409,5 thousand of its passports to Ukrainian citizens. This is stated in the migration statistics of the Ministry of Internal Affairs of the Russian Federation for the past year, writes Air force. 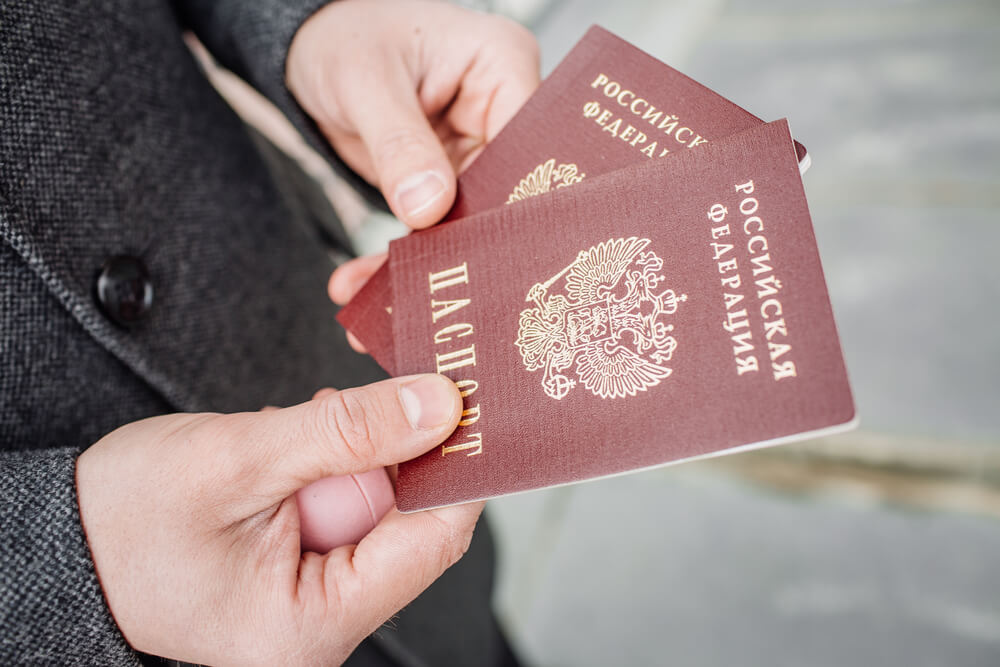 The document does not specify which particular region of Ukraine received more Russian passports from.

But there is reason to believe that we are talking about residents of the uncontrolled areas of Donbass, where Russia has begun to issue its documents centrally since 2019.

Officially 409,5 thousand is “the number of persons in respect of whom a decision was made to acquire Russian citizenship (acceptance, restoration, recognition)”.

This is more than half (62%) of all passports that Russia issued to foreigners from all countries combined over the past year (656,3 thousand).

On the subject: 'The worst type of rich on the planet': how the inhabitants of Russia surprised the traveler from the USA

Representatives of the “DPR” and “LPR” announced the issuance of Russian passports to the population of the “republics” in June 2019.

In July 2020, Deputy Prime Minister for the Temporarily Occupied Territories Aleksey Reznikov said that at that time 200 thousand Russian passports were issued in the Donbas.

“Most of the people who received these passports both in the Crimea and in the Donbas are hostages,” he explained.

“This is their way of survival. The Ukrainian state has no claims to them, only to those who were collaborators, who served the occupation regime with faith and truth, and who have blood on their hands, they will definitely be responsible, ”the Deputy Prime Minister said.

In December 2020, Russian President Vladimir Putin promised to “support more” the self-proclaimed “DPR” and “LPR”: “We will even increase support for Donbass. This also applies to support for production, and the solution of social and infrastructural issues. "

At the same time, the Kremlin continues to insist that there is a "civil war" in Ukraine and denies military support for the "DPR and LPR army corps", despite the evidence of the presence of Russian military equipment and professional soldiers published by Ukraine and the OSCE.

At the same time, Ukrainian negotiators periodically voiced ideas about holding local elections in the occupied parts of Donbass. How the issue of voting for people with Russian passports will be resolved is still unknown.