Home In the U.S. Biden is predicted to win the presidential election with a 91% probability

Democratic presidential candidate Joe Biden has a high chance of winning the 2020 election. According to the latest forecast from The Economist, he will receive the majority of the electoral college votes. Writes about it Newsweek. 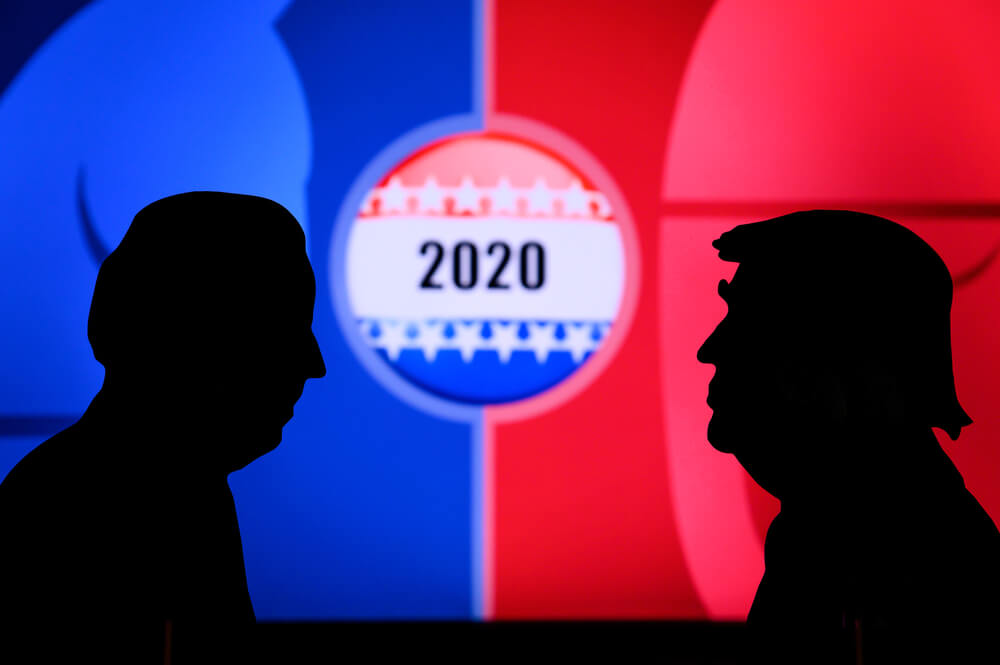 According to the forecast, Biden will receive the majority of the electoral votes with a probability of 91%, the chance of victory for the incumbent US President Donald Trump is only 9%. The forecast also predicts that the former vice president will almost certainly win the majority of the popular vote, with a 99 percent chance of collecting the lion's share on November 3.

538 electors will vote for the President of the United States; to win, you need to collect at least 270 votes. Biden is forecast to receive about 347 electoral votes and Trump 191. The forecast is based on a model that simulates 20 likely election results.

While this model clearly puts the incumbent at a disadvantage, it does not completely write him off. For Trump, the projected range is from 116 to 312 electoral votes, and for Biden, from 226 to 422 votes. Scenarios in which none of the candidates gains 270 votes have a 1% probability or less.

The forecast looks far from favorable for Trump, but supporters of the president can immediately notice that similar predictions were made in 2016, when the elections ended in his unexpected victory over former Secretary of State Hillary Clinton.

On the subject: The transfer of power in the USA: historical facts and possible risks after the presidential election

However, in opinion polls, Biden is gaining more votes than Clinton at the same time in 2016. On Monday, October 12, Biden was ahead of Trump by an average of 10,4% nationwide. The gap between Clinton and Trump in the same period in 2016 was 6,3% in favor of the former. By election day, Clinton's leadership had shrunk to an average of 3,9%. She ultimately won the nationwide popular vote, but lost the electoral college vote.