Home In the U.S. Contains metal, glass or contaminated with bacteria: US recalls 5 hazardous products

The holiday season is coming - the time when the shopping list gets longer because it is filled with everything you need to eat. But anyone who recently returned from Costco, Trader Joe's, Walmart, and other supermarkets should check their purchases and grocery stocks due to massive recalls of dangerous goods. The publication told about this in more detail. Eat This Not That. 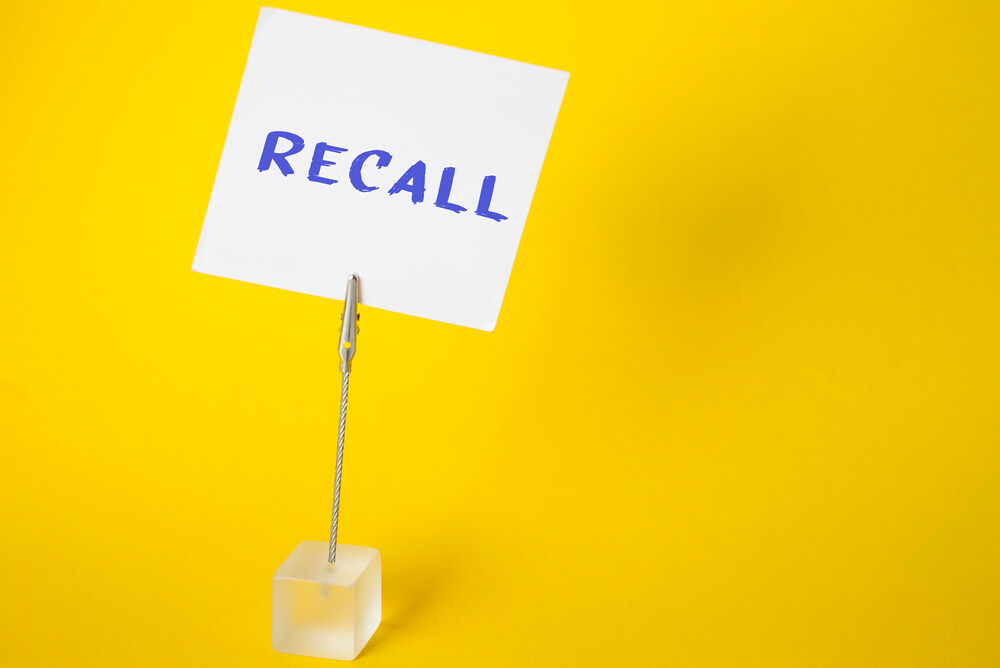 Five products are being recalled to date, ranging from potentially contaminated with harmful bacteria to possibly containing small pieces of metal or glass.

The chain said the affected products were sold at Costco's in Los Angeles and the Northwest region. There is no information on how the problem was discovered and whether there were any injuries.

Seafood isn't usually on the Thanksgiving menu, but anyone who's recently bought cold smoked salmon should check their refrigerator as it may contain Listeria bacteria, according to a recall posted by the U.S. Food and Drug Administration (FDA) ...

On the subject: Explosive power banks are recalled in the United States: they crippled people and damaged property

The seafood was sold under the Aqua Nova, North Coast and Tony's labels in Alaska, California, Oregon and Washington. The potential contamination was discovered during routine sampling by the Washington State Department of Agriculture.

Packages of four chicken burgers sold at Trader Joe's between August 16 and September 29 were recently recalled because they might contain "foreign material" inside. Customers reportedly complained about what they found in the product.

Chicken Sliders with Spinach and Feta

Collectively, the withdrawn chicken products amount to nearly 100 pounds of food. Customers are strongly advised not to eat any of these chicken products - they should be thrown away or returned to where they were purchased.

In early November, Flower Foods, Inc. posted a recall on the FDA website because some of its baked goods may contain "tiny pieces of metal mesh." Over time, the recall was expanded to include more items, bringing the total to nine. Now muffins (chocolate, chocolate with cream filling, chocolate with butter cream and chocolate with cream, toffee, cream and jelly) are subject to recall.

According to the notice, an ingredient supplier has contacted the company about potentially harmful substances in the muffins. This muffin was sold in Delaware, Maryland, New Jersey, New York, Pennsylvania, West Virginia, and Washington DC at stores such as Walmart, Target, and Giant Eagle.

The expiration date on the packaging of goods is from November to December 2021, so if you recently purchased something like this, it is better to check and make sure that your goodies are not involved in the recall.

Google can track people for years, and they don't even know about it: how to disable this feature