The social network Parler, popular with Donald Trump supporters, has partially restored its activities. The details were shared by the edition DW. 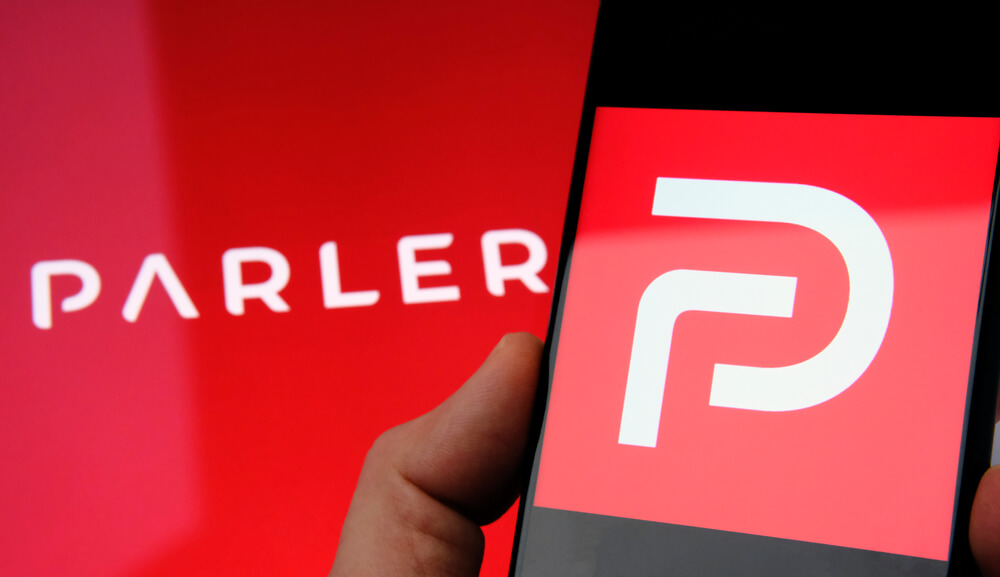 On January 19 Parler managed to partially restore work with the help of a Russian company. During the blocking, the main page of the social network had a message from the head of the company, John Matze, which said that the staff was working to restore the functions of the social network.

Expert Ronald Gilmett said that now the domain of the social network belongs to the company of two Russians, DDos-Guard. According to some media reports, the company previously collaborated with racist websites and provided support to the websites of the Russian government.

On the subject: Trump supporters massively register on Telegram after Parler was blocked

According to Gilmett, the company claims to be located in Scotland and is called Cognitive Cloud LP, but in fact this firm is owned by two Russians from Rostov-on-Don. One of the owners of the company recently stated that he is not aware of all the content that is distributed through his company.

Before the US elections Amazon, Google and Apple have blocked Parler, citing the fact that this social network, in their opinion, does not take proper measures to protect users from dangerous content. As an example Amazon cited the following post: “Only a dead democrat is a good democrat. Hit them all. "

You may be interested in: top New York news, stories of our immigrants and helpful tips about life in the Big Apple - чread it all on ForumDaily New York

Parler objected that most of the problematic posts were removed. And regarding the insults, for example, to the former first lady Michelle Obama, they, according to the leadership of the social network, are really filled with hatred, but protected by the US Constitution.