Home In the U.S. The dog from Washington learned to communicate with the owner and became a star of social networks

A dog named Bunny, a shepherd dog from Tacoma, Washington, became a star on TikTok after learning to communicate with his owner Alexis Devine through a special game panel. Upworthy. 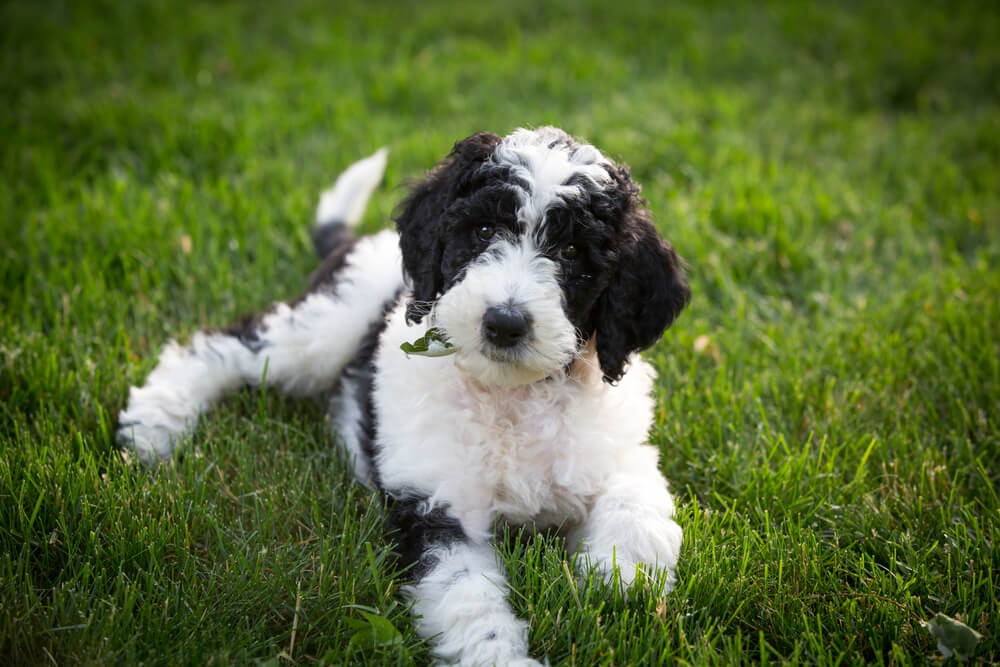 The owner of the dog posts videos on her account in which Bunny “talks” to Alexis.

For example, in one of video Bunny “asks” to go to the park and realizes when her owner says to stay at home. After that, the dog replies to Devine: "I love you, mom."

In another video Bunny “announces” that she has a question, and then presses a button that says “Ouch”. After that, Devine took the pet to the veterinarian, where it was discovered that the animal had an infectious inflammation in the nose.

Devine hopes at heart that Bunny understands what he is doing. But overall, he is skeptical about his experiment.

On the subject: Monument to Balto: how the legendary dog ​​was immortalized in New York

“I’m not a scientist, but I understand that large amounts of data must be collected before we can judge whether Bunny understands what she’s saying or not,” she said. “I am also aware that I inevitably distort the data in favor of saying that Bunny is deliberately communicating with me.”

However, Devine's attempts to teach Bunny to speak are based on real research.

Last year, the publication featured a speech therapist in San Diego, California who taught her dog to communicate in five-word sentences using a similar game pad.

A woman from Florida found a raccoon on a tree, and he caused chaos in the house