Home In the U.S. Dog for the emotional support of the passenger bitten by an American Airlines flight attendant

The dog for the emotional support of the passenger 22 July bit a flight attendant on a flight of American Airlines. 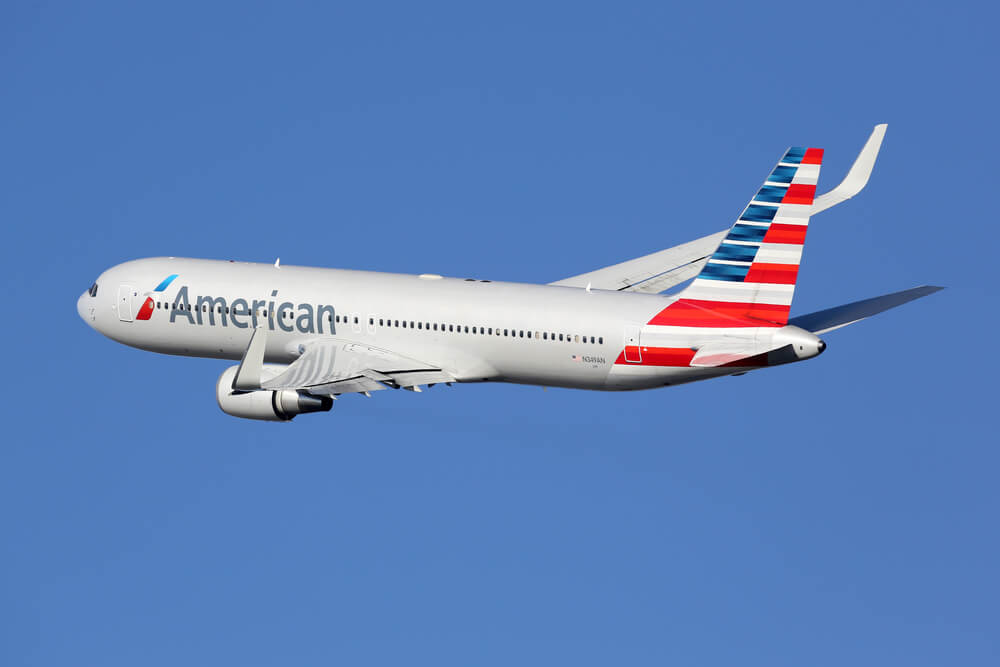 The resulting injury required the imposition of five sutures to the victim, writes CNN.

The incident occurred on flight No. XXUMX from Dallas (TX) to Greensboro (North Carolina), operated by Envoy Air, an American Airlines partner.

The medical staff examined the man upon arrival of the aircraft at the destination airport. He did not need any special treatment, and he received permission to return to Dallas, where he was given five stitches.

American Airlines did not specify which type of dog was involved in the incident.

On the subject: Peacocks and pigs in airplanes: who, how and why flies with animals for "emotional support"

The Flight Attendants Association (AFA) has urged the Department of Transportation to prevent the recurrence of similar incidents.

“What happened on the American Airlines flight is completely unacceptable and unforgivable,” the union said in a statement.

“Over the years, AFA has supported the role that trained animals can play for passengers in need of their services, but we have also called for action in setting standards for emotional support animals,” the Association added.

On the subject: The United States topped the list of the most dangerous countries for traveling by plane

Passengers who want to carry an animal for emotional support should provide a document from the veterinarian confirming that the animal is healthy and has received the necessary vaccinations.

Main expenses for keeping pets in the USA

From rhinitis to craniotomy: how the body reacts to long flights