Home In the U.S. Snowstorms, heavy rains and record frosts: US residents will have a harsh and long winter

Make sure you have reliable snow boots because you will definitely need them this winter. 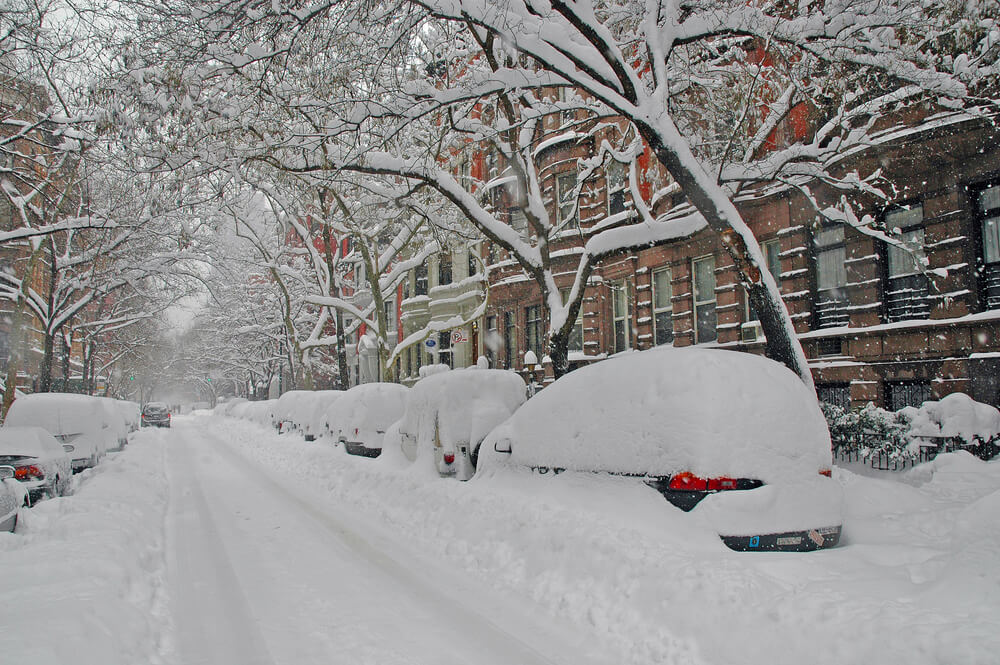 Popular American Edition Old farmer's almanac published not too optimistic weather forecast for the coming winter in the United States. The issue of the magazine suggested that it would be a “cold, frosty and icy” season, while a competing publication with a similar name Farmer's almanac published its annual weather forecast - and it's just as disappointing. Writes about it Yahoo.

The first publication was devoted to the colder temperatures expected this winter, while the second publication predicts that excessive snowfall will become the most remarkable part of the season. The second almanac predicts a “repetition of last winter’s record extremes,” including heavy snowfall and freezing temperatures.

Founded in 1792, Old Farmer's Almanac claims the upcoming winter will be “remembered by heavy storms” with torrential rains, wet snow, and heavy snowfall. The magazine actually used the word snow-verload (a play on the words snow and overload - “snow” and “overload”) to describe the conditions that should be expected in the US in the coming months.

“Old Farmer's Almanac predicts frequent and heavy rainfall during the 2020 winter of the year - from showers to at least seven major snow storms from coast to coast,” the press release explained.

Did you notice this? At least seven major snow storms.

In addition to excessive rainfall, in some parts of the country temperatures are expected to be below normal with “cold and frosty conditions” remaining until spring.

“It may seem like endless winters, especially in the Midwest and East, in the Ohio Valley and in the Appalachians, where winter weather will last until March and even until mid-April,” says Janice Stillman, editor of the almanac.

On the subject: Five things that should not be left in the car in cold weather

If you plan to avoid the cold weather, a trip to the islands will not help. The forecast notes that “even typical tropical Hawaii will feel cool” - there will be lower temperatures and severe thunderstorms, so you have to postpone your vacation on the beach.

Old Farmer's Almanac was accurate at 80,5% in predicting last year's extreme weather, and its report for the upcoming season is very similar to the report of a competing almanac. In other words, the chances that this winter will pass without snowstorms and frosts are very small.

Hit near the ex-president’s house: a tornado swept through Dallas, sweeping everything in the way

Ice area in the Arctic reaches 40-year low: what will happen to Earth by 2100 year