A prolonged winter storm that hit the US west coast at the beginning of the week shifted to the Midwest and rushed to the east of the country. Due to the storm, nearly 690 flights have already been canceled at one of the busiest US airports. Writes about it Fox News. 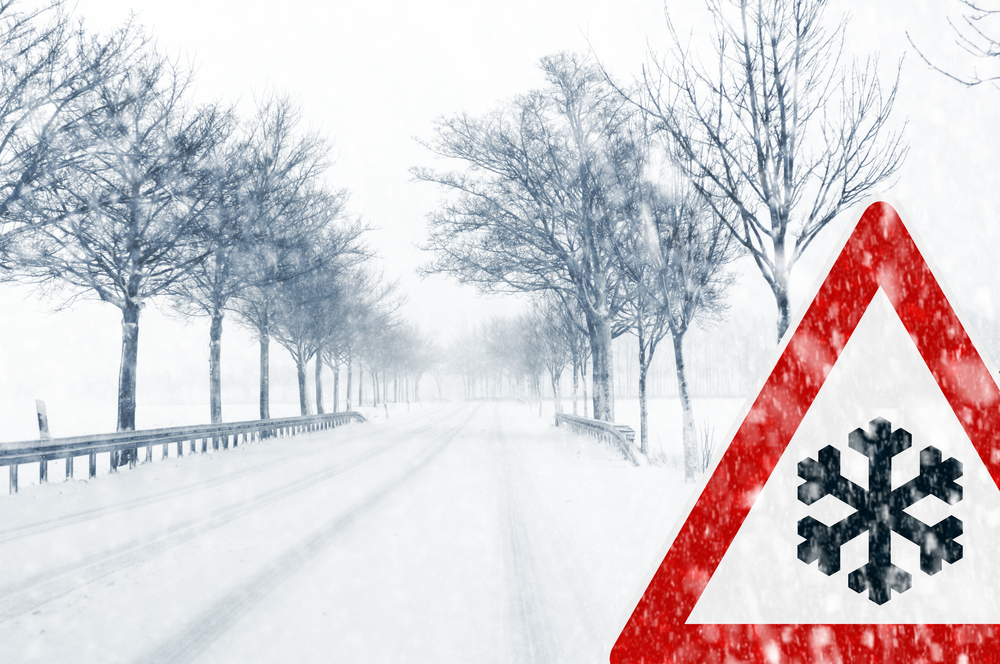 The National Meteorological Service issued a storm warning for most of the Midwest and the upper Mississippi Valley in the Great Lakes region, as the “growing winter storm” is expected to bring heavy snowfall to the region, with gusts of more than 50 mph (80,4 km / h) and create life-threatening weather conditions.

A mixture of ice rain and a few inches of snow had already fallen in the southern Midwest.

At O'Hare International Airport in Chicago, Illinois, about 18 flights were canceled by Friday evening, January 690, after the Federal Aviation Administration (FAA) suspended all flights. Another 169 flights were canceled at Midway (Illinois) airport before the ban was lifted at around 21:45 the same day.

A Delta Airlines flight with 123 passengers and 6 crew members on board left the taxiway at Kansas City International Airport (Missouri) due to ice. No injuries reported.

Nearby, at Summit Lee (Missouri), a fire engine rolled over on an icy road when returning from a call. No harm done.

According to forecasts by the National Meteorological Service, the worst weather conditions will fall on eastern Dakota, Minnesota, and northern Iowa.

Highway I-29 between the Grand Forks, North Dakota, and Sioux Falls (South Dakota) was closed.

“Do not travel on these roads and do not try to go around traffic jams on minor roads. You will find yourself in distress and endanger not only your life, but also those around you, ”the police said.

I-84 Highway Idaho was also closed, where slippery roads and poor visibility led to numerous accidents.

In the west, a person died due to an avalanche in the ski resort of South Lake Tahoe (California). Another skier suffered serious lower body injuries and was taken to a Lake Tahoe hospital for emergency surgery. The ultimate cause of the avalanche is still under investigation.

It is expected that the storm will pass through the Great Lakes on Saturday, January 18, and reach the north of New York and New England.

6 days in a snow trap: a woman from Northern California, lost in the mountains, miraculously survived

'Are you freezing? You are from Russia! ': Why it is cold for our immigrants in American homes

'Sweet tooth' and 'running nose': 10 English idioms that are best not to be translated verbatim