Home In the U.S. Media: Clinton did not allow the CIA to eliminate Osama bin Laden long before the 9/11 attacks

A new documentary shows that the United States was able to eliminate Osama bin Laden back in the 1990s after tracking his whereabouts with the help of Afghan informants, but could not do this because of an order signed by then-President Bill Clinton, writes Fox News. 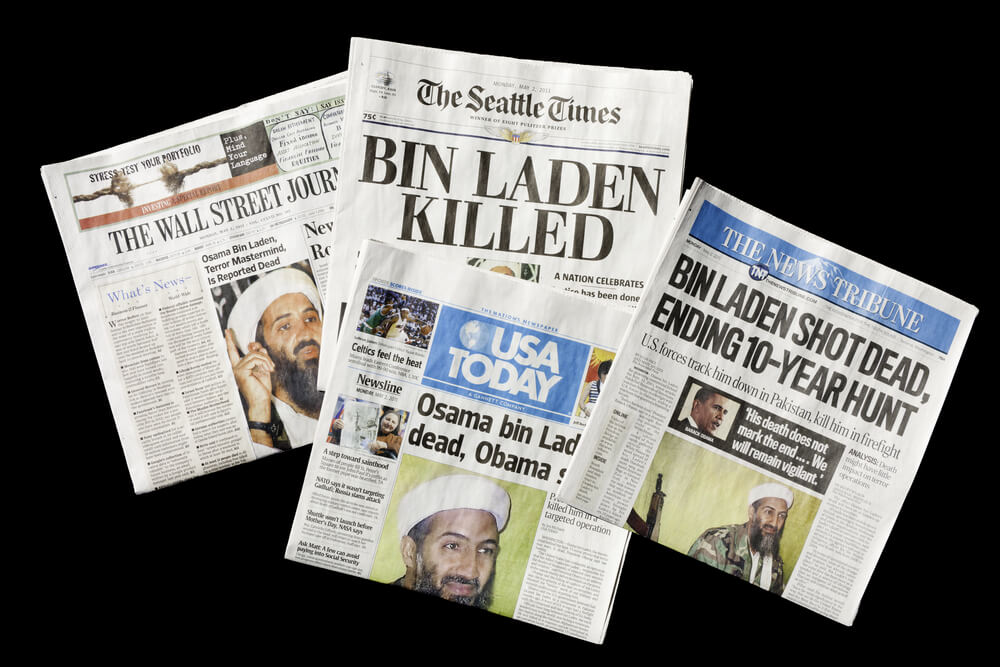 This order allowed the CIA to engage in “lethal activity” against the al-Qaeda leader, but the aim of the strike could not have been to kill him.

“We have been asked to eliminate this threat to the United States with essentially one hand tied behind our backs,” former former CIA station chief Bob Grenier said in the Showtime documentary The Longest War, published by The Daily Beast. At the time, Grenier was based in Islamabad, Pakistan.

“Our Afghan contacts came to us and said: 'Look, he's in this place now. When he leaves, he will have to go through this particular intersection. " And so they offered to bury a huge supply of explosives under these intersections so that when his convoy passed, they could just blow it up. And we answered with an absolute refusal. We risked ending up in jail if we didn't tell them about it, ”says Grenier in the film.

On the subject: Trump announced the killing of Osama bin Laden's son during the counter-terrorist operation

Greg Barker, the director of the documentary, told The Daily Beast that at that time the president, the State Department, and other officials did not see Bin Laden as a big threat, and senior officials “ignored and even ridiculed” those who said otherwise.

Clinton had discussed in the past why he had not declared a hunt for Bin Laden another time, essentially claiming that he did not want to kill innocent witnesses.

The documentary explores what could happen if the administration took action at the time.