Despite a 42% cut in flights globally, more people were killed in plane crashes in 2020 compared to 2019. The Guardian... Most of the statistics were the victims of the crash of a Ukrainian plane shot down by missiles in Iran in January. 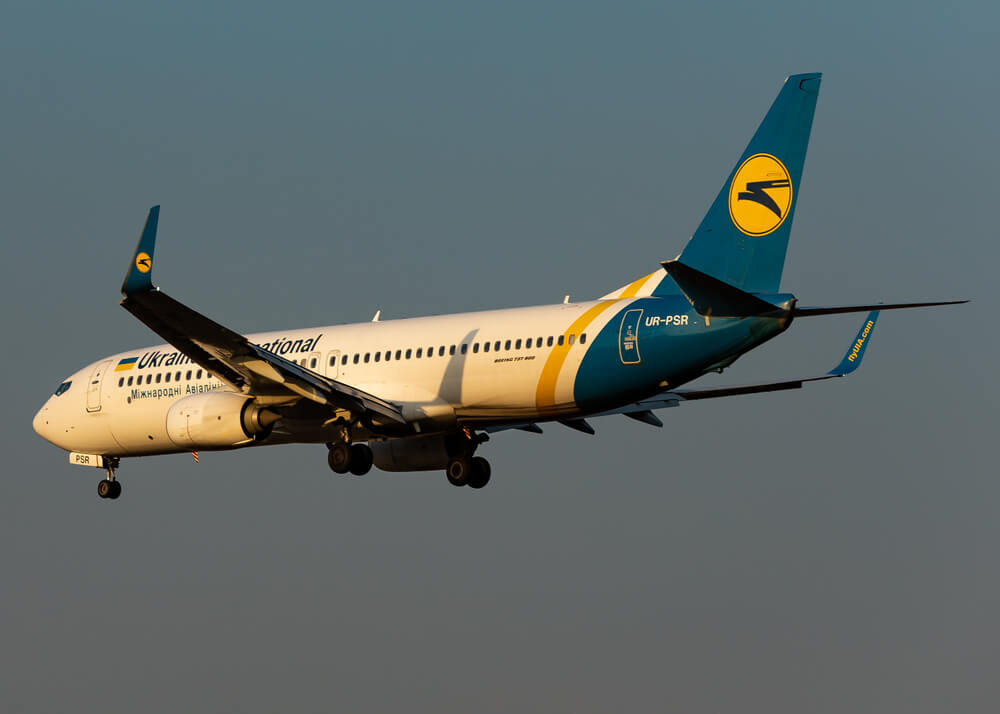 The UR-PSR aircraft of UIA was shot down in Iran on January 8, 2020, killing 176 people. Photo: Shutterstock

A Dutch consulting firm found that the number of fatalities in large commercial aircraft crashes rose to 2020 worldwide in 299, despite a sharp cut in flights due to the coronavirus pandemic.

In 2020, there were 40 accidents involving large commercial passenger aircraft, five of which were fatal, killing 299 people. In 2019, the number of aviation accidents almost doubled - 86, eight of which resulted in the death of 257 people, the aviation consulting company To70 said.

Airlines have sharply cut the number of flights they operated in 2020 due to the pandemic and flight bans: Flightradar24 reported that the number of commercial flights tracked globally in 2020 fell 42% to 24,4 million.

More than half of all deaths in the To70 survey accounted for 176 people who died in January 2020, when Ukrainian plane was shot down in the airspace of Iran.

On the subject: The pilots did everything right: experts deciphered the black boxes of a Ukrainian plane shot down in Iran

The second most important incident was the disaster Pakistani airliner in May, which killed 98 people.

The large passenger aircraft included in the statistics are used by almost all airlines, with the exception of the small commuter aircraft in service.

Over the past two decades, aviation deaths have dropped dramatically. According to the Aviation Safety Network (ASN), by comparison, in 2005, 1015 people died on commercial passenger flights worldwide.

According to the ASN, there have been an average of 14 fatalities in commercial passenger and cargo aircraft over the past five years, resulting in an average annual death rate of 345.

In 2017, aviation had the safest year on record, with just two fatal accidents involving regional turboprop aircraft, resulting in 13 deaths and no passenger aircraft accidents.

There have been no fatal American airline plane crashes in the United States since February 2009, and only one death related to a US passenger airline crash during this period.

Iran handed over 'black boxes' of downed UIA plane to France: Ukrainians were invited to decrypt

Collapsed into residential buildings: a passenger plane crashed in Pakistan with hundreds of people on board