10 June became aware of the death of a sixth American tourist who died of a mysterious disease at a resort in the Dominican Republic. His death was the last known at the moment in a series of disturbing deaths that occurred under similar circumstances. 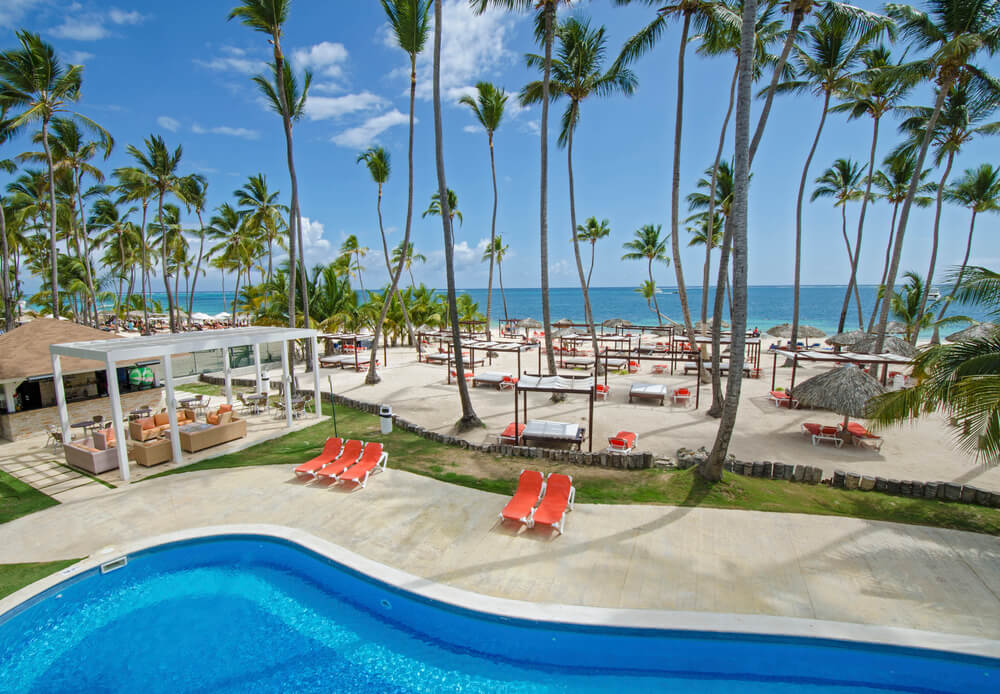 In most cases, healthy middle-aged people drank some kind of drink in their mini-bar in a hotel room, after which they fell sharply and seriously ill, and then died, it reminds New York Post.

For the relatives of the victims, who were convinced that at first similar circumstances were only a coincidence, the emergence of new facts became alarming - and led to new actions by the American authorities. In particular, it became known that the FBI was involved in the case and is conducting an investigation on the spot.

The last tragic incident that became known was the death of Robert Bell Walls of California 67-year-old who died on April 14 during his stay at the Hard Rock Hotel & Casino in the Dunican resort of Punta Cana.

The cause of Wallace's death remains to be determined. His niece told Fox News that her uncle felt bad shortly after drinking a glass of scotch from a mini-bar in his room, and then died in hospital three days later.

“We have so many questions,” said niece Chloe Arnold. “We don't want this to happen to anyone else.”

On the subject: Another American died in the Dominican Republic: families of victims insist on the similarity of all cases

The riddle is complicated by the fact that another American tourist, 45-year-old David Harrison from Maryland, died in the same hotel in July 2018, under equally strange circumstances. Similarly, Yvette Monique Short from Philadelphia died in June last year at the nearby 51 hotel, and 25-year-old Miranda Schaupp-Werner from Pennsylvania died in a similar fashion on May. The 41 May couple from Maryland, 30-year-old Nathaniel Holmes and 63-year-old Cynthia Ann Day, died in their room at Bahía Príncipe at the Playa Nueva Romana resort. 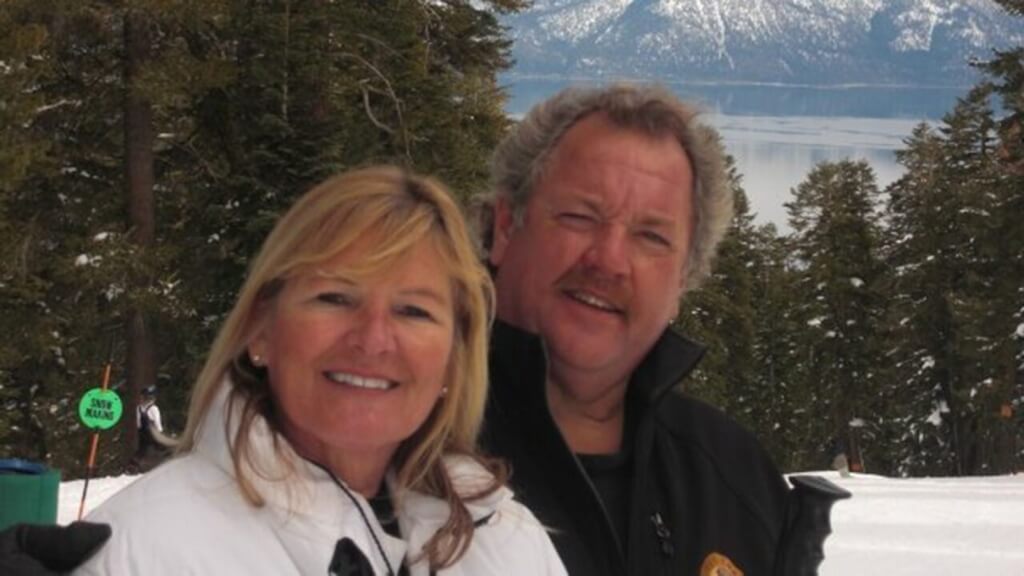 Deaths hit the headlines of newspapers and media and attracted the attention of relatives of other victims (therefore, information about events came out of a chronological order), as well as those who became ill at resorts in the Dominican Republic.

Reports of a rising death toll alarmed 43-year-old Avilda Montes from Brooklyn, who said she started vomiting blood after a woman drank soda water from a mini-bar in Bahia Principe (some of the tourists died here) last October - but she managed to survive. The drink turned out to be bleach.

“I could be in the headlines,” said Montes. “If I knew then what I know now, I would immediately leave the island.”

Montes suspects that someone has replaced soda with bleach, and says that her taste buds have been burned, there are constantly problems with her respiratory organs and there is no alarm.

“I heard different theories, and what I think makes sense is a disgruntled employee or a serial killer,” she said.

It was unclear whether Holmes and Day from the mini-bar drank from the mini-bar; respiratory failure was called the cause of their death. Authorities indicated that Schaupp-Werner died because of a heart attack, but her son-in-law insisted that the woman drank a drink from the bar before she became ill.

On the subject: The fourth death of an American in the Dominican Republic: they all occurred in the same hotel.

Bahia resorts are managed by Bahia Principe Hotels & Resorts, a Spanish family hotel chain. In a statement on its website, Grupo Pinero - the company that manages the resorts - accused the media of spreading “inaccurate and false information” and of causing their reputation to be “of great damage”.

A team of experts from the US Centers for Disease Control and Prevention and the World Health Organization have since arrived at hotels and conducted tests at resorts where tourists died.

Harrison’s widow, Don McCoy, said she doubted her husband’s death from natural causes. She recalls that before her death, her husband was delirious, was sweating profusely and from him "very strongly, strangely smelled."

At the beginning of 2019, a couple from Colorado, 29-year-old Keylinn Null and 33-year-old Tom Schwander, filed a lawsuit against the hotel owners after the doctor determined that they had suffered an insecticide poisoning while relaxing at the Grand Bahia Principe La Romana last June of the year. Both became seriously ill after they felt a "strong chemical smell" in their room.

At a press conference on Thursday, the Minister of Tourism of the Dominican Republic, Francisco Garcia, said that more and more tourists are canceling their trips because of the news. The minister assured everyone that the island is safe.

Another American died in the Dominican Republic: families of victims insist on the similarity of all cases

Bleach instead of soda: the story of another victim hotel in the Dominican Republic

The fourth death of an American in the Dominican Republic: they all occurred in the same hotel.

Resort of death: another American died in the Dominican Republic