Home In the U.S. Deadly: FDA recalls multiple products at once

The US Food and Drug Administration (FDA) has announced the recall of various groups of products that can be fatal to humans. 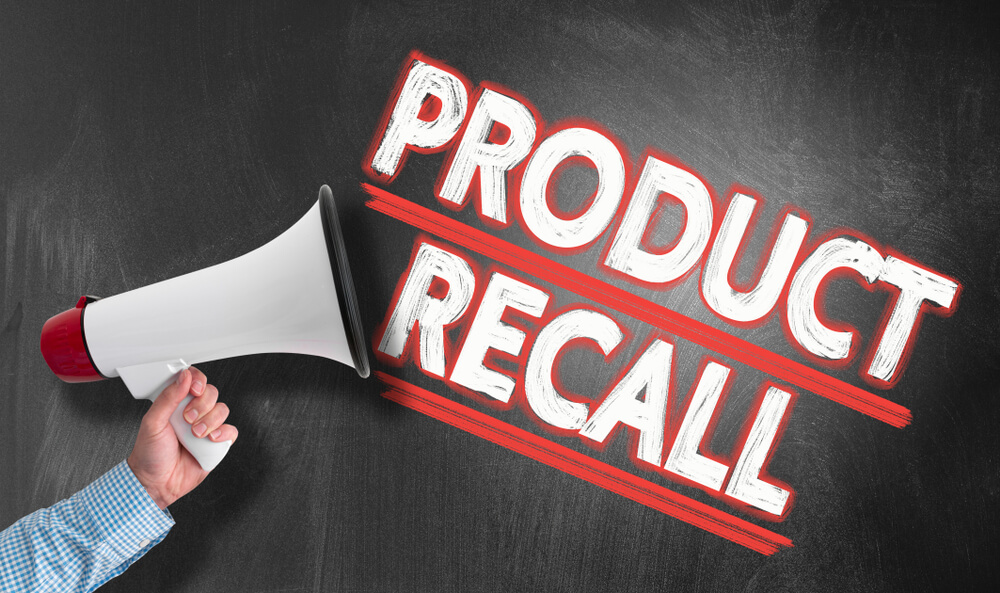 If one of your New Year's resolutions involves keeping your home clean, you can start by cleaning your first aid kit, and not just for the sake of organization. One brand of rubbing alcohol is being withdrawn due to serious, potentially fatal and side effects from methanol contamination, according to the FDA. Best life online.

In a January 4 revocation notice, the FDA advised that Essaar Inc. voluntarily recalled its bottles of Soho Fresh 70% alcohol, which were sold throughout the United States. Alcohol is being recalled due to methanol contamination, exposure to which can lead to side effects including "nausea, vomiting, headache, blurred vision, permanent blindness, seizures, coma, permanent damage to the nervous system, or death." The rubbing alcohol in question was packaged in 33,81 oz (1 L) clear plastic bottles, lot number 200528303 and UPC 7502268987367.

The FDA states that while solely swallowing the product is most likely to result in methanol poisoning, even using it on the skin can cause the aforementioned side effects.

Fortunately, so far there have been no reported cases of illness or injury associated with the use of this batch of Soho Fresh rubbing alcohol, but “customers who purchase this product should not open the packaging or use the contents of the bottle,” the FDA notice said.

Anyone who has one of the recalled bottles of rubbing alcohol is encouraged to return it to the place of purchase or contact Essaar Inc. directly. to return. The FDA recommends that anyone who has an adverse reaction related to the use of recalled Soho Fresh rubbing alcohol should contact a healthcare professional and report their case to the FDA's MedWatch Adverse Event Reporting program.

If you haven't put away your Christmas decorations yet, you can check them out before they go into storage. CG Hunter had to recall the bulk of the artificial poinsettia sold at Costco this holiday season after potential microbial activity was found on the plant leaves. These artificial flowers can be returned to Costco for full compensation. Yahoo!.

Cottonelle Flushable Wipes, also sold by Costco, had to be recalled due to the discovery of possible microbial activity, according to a statement from manufacturer Kimberly-Clark. If you purchased these napkins from Costco between February 14th and October 8th, 2020, you should not use them. The wipes must be returned to the store for full damages.

Fiskars Brands announced a voluntary recall of the Fiskars 16-inch telescopic saw and pruner with increased capacity sold at Costco. According to their recall announcement, the saw and pruning shears can rarely separate, causing the saw blade to fall off, posing a potential risk of cuts. If you purchased this item between January 1, 2019 and September 14, 2020, return it to Costco for a full refund.

A review of several Modus Furniture dressers was released in June after a serious hazard was identified. These dressers, which were available for purchase from Costco between November 2017 and December 2019, are unstable and can tip over. The company says the dresser roll-over latch kits "do not meet the performance requirements of the US industry standard."

Seven Free Apps to Save Money on Amazon Shopping