Home Incidents Accidentally swam in the wrong place: four Americans are not allowed to leave the Virgin Islands

Four Americans say they are being held hostage in a hotel room in the British Virgin Islands after accidentally entering territorial waters, violating rules prohibiting travel from the United States during the COVID-19 pandemic. The edition told in more detail New York Post. 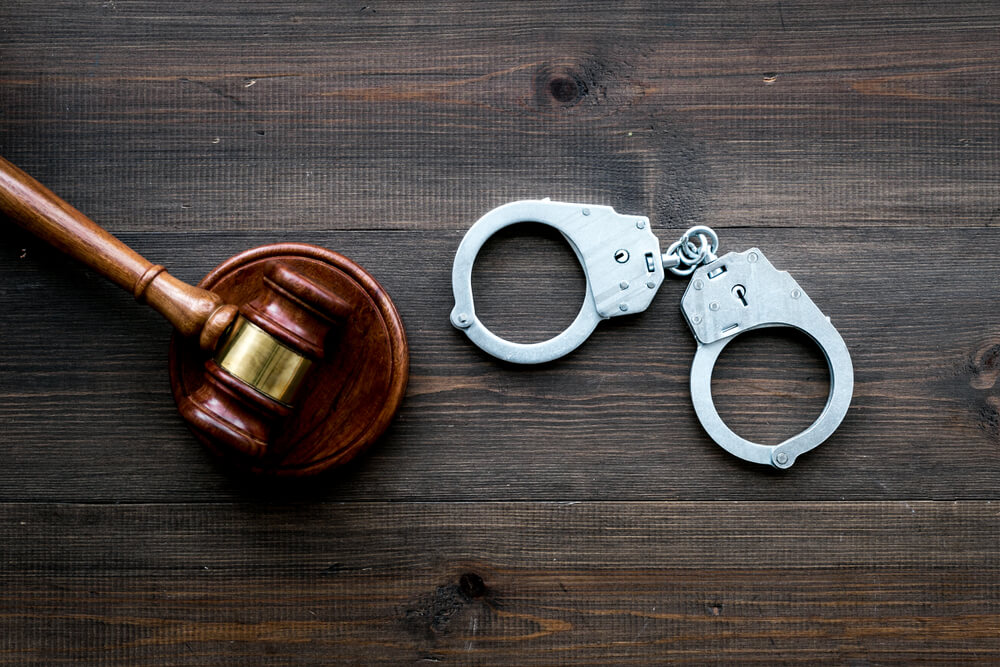 Lynn Hynes from Manning, South Carolina said she, her husband and two friends only realized their mistake after their sailboat had already sailed a mile and a half (2,4 km) into forbidden waters on November 19 en route to St. John.

The boat turned to return, but it was too late and customs officers greeted them.

“They took our passports and all the documentation for the boat, and then said that we were accused of trying to illegally enter the country, and also that we did not arrive at the port of entry. The charges carry two $ 10 fines, ”Hynes said.

Since then, they have been held in a single hotel room, which they say is overrun with insects and has a broken sink.

“We are hostages, who are being held for ransom, we are not charged. The only defendant is the boat owner, ”said Lynn Hynes' husband John. "We were informed because we were on the boat, we were also in territorial waters and were also detained."

He claimed that the captain was trying to pay a $ 20 fine, but he only had credit cards and the customs officers needed cash.

On Monday 30 November, they said they were still waiting to be tried and hoped to be released.

“We were told the case was not being handled by customs, but by immigration,” Lynn said. "And now the prosecutor is in charge."

The US State Department said it knows about this and provides all kinds of assistance to the four.

“We take seriously our responsibility to assist US citizens abroad and provide all the consular services required,” the agency said in a statement. "We are in contact with detained US citizens."

US and Ukraine conduct joint military exercises in the Black Sea