A UK man has survived COVID-19, dengue and malaria. And then he was bitten by a poisonous black king cobra. Now he is in the hospital, doctors say he is recovering. The edition told in more detail Indian Express. 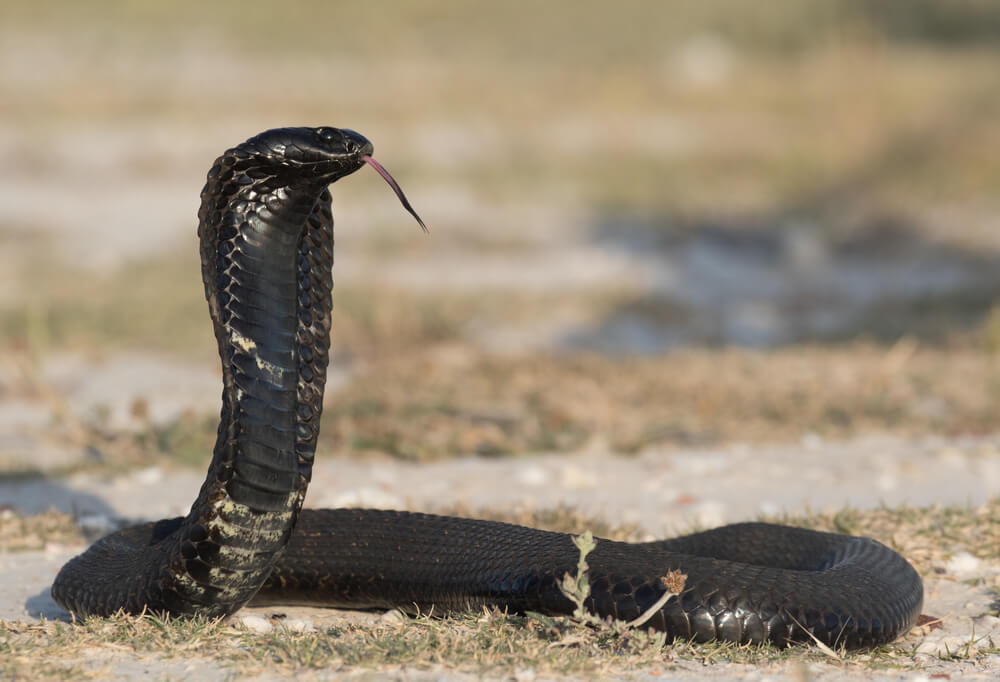 Ian Jones, a charity employee who visited India, was admitted to a local hospital after being bitten by an Indian black king cobra. This happened in a village near the city of Jodhpur. Although he has blurry vision and difficulty walking, his doctors said these are typical symptoms of the bite that will go away over time.

“Jones contacted us last week after being bitten by a snake in a village in the area. It was initially suspected that he was also infected with COVID-19 (for the second time), but his test came back negative, ”said Dr. Abhishek Thater.

"He was conscious and had symptoms of a snakebite, including blurred vision and difficulty walking, but these are usually temporary symptoms," he added.

On the subject: Florida is flooded with pythons: the authorities invited people to eat them

Jones, a retired medical professional, moved to India to lead a charity social initiative to support traditional artisans in Rajasthan.

“Ian temporarily lived in a social enterprise warehouse in Jodfur to be closer to the people he supports,” said Claire Robertson of Community Action Isle of Wight, which runs the business.

“He was in the warehouse he was living in when his adopted dog, Rocky, started barking, and when he reached out to calm him down, a cobra, alert by the sudden movement, bit him twice,” she explained.

Community Action Isle of Wight and the Jones family raised over £ 12 ($ 000) through a fundraising website to help cover the cost of his hospital treatment and return to the Isle of Wight in southern England.

“Dad is a fighter, and during his time in India he already suffered from malaria and dengue and COVID-19,” his son Seb Jones said in a statement published on the GoFundMe portal.