Home culture SLAVA'S SNOWSHOW: Polunin brings to the USA a show that has received more than 20 international awards

SLAVA'S SNOWSHOW: Polunin brings to the USA a show that has received more than 20 international awards

One of the most successful international shows of all time, SLAVA'S SNOWSHOW, nominated for the Tony Award, is returning to Broadway. 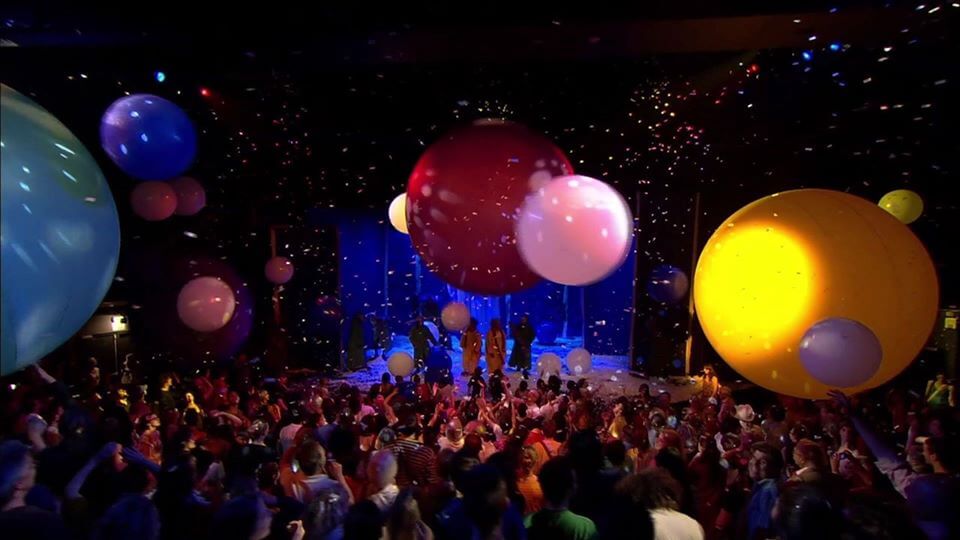 It is already worth the haste to buy tickets - they will be dismantled quickly, although a vivid performance will be shown in New York for eight weeks. You can book tickets at link.

This incredible theater performance created by Slava Polunin will captivate art lovers of all ages. The action of SLAVA'S SNOWSHOW takes place in a surrealized world where the author depicted his fabulous vision of things, filled with magical dynamism and humorous antics.

Glory Polunin was born in a small town in central Russia. He quickly became a star in his homeland. His talent, he turned the understanding of the art of clowning. His poetic and sharp approach to comic performance was highly appreciated by viewers from dozens of different countries of the world. 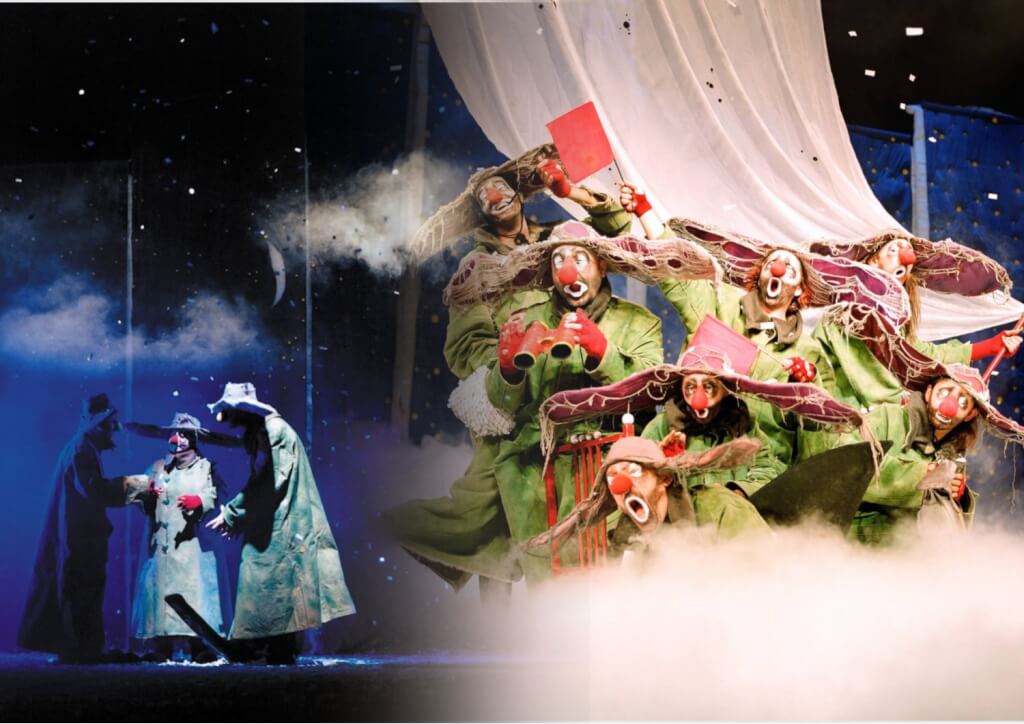 SLAVA'S SNOWSHOW debuted in the USA in 2004 and became a real theater sensation, breaking the record for the highest grossing show in Union Square Theater history. 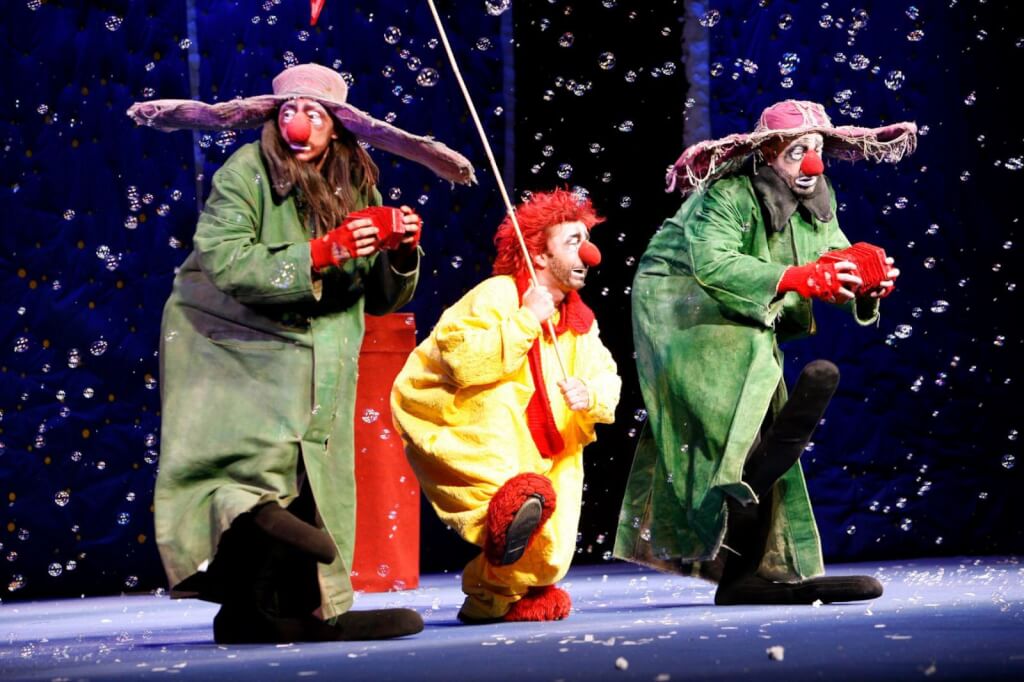 Having become a theatrical classic, SLAVA'S SNOWSHOW extends the boundaries of a family show to the highest standards. It has received over 20 international awards, including Lawrence Olivier and Drama Desk awards, as well as a Tony nomination.

The history of Russian prima American Ballet Theater, which decided to return to Russia

Vacancies for ours: Russian-speaking open source analyst in Miami

The explosion in Beirut hit the wedding video: the bride told how her happy day became a nightmare

Star'I was going to leave the family ': Aziza announced a secret affair with Nikolai Karachentsov

10 grammatical nuances of American English you need to know about