The Massachusetts builder's love for black liquorice cost him his life. Doctors reported that eating one and a half sachets of licorice root dessert (the plant's second name) daily for several weeks caused a 54-year-old man's heart to stop. Writes about it Apnews. 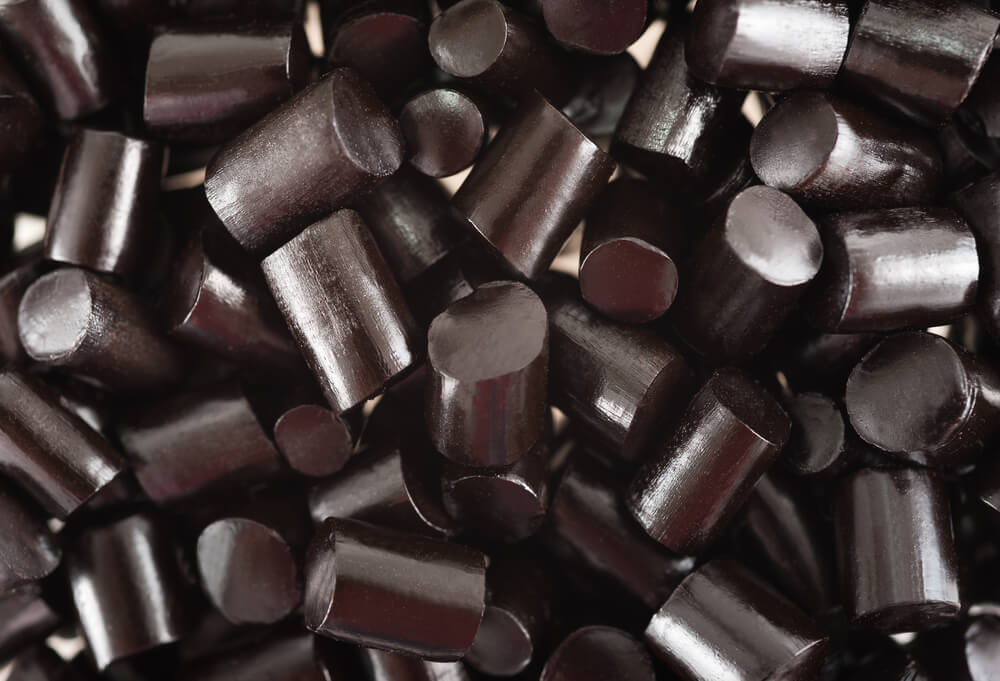 “Even a small amount of licorice you eat can raise your blood pressure,” said Dr. Neil Butala, a cardiologist at Massachusetts General Hospital who described the case in the New England Journal of Medicine.

The problem arises from the glycyrrhizic acid found in licorice and in many other foods and supplements containing licorice root extract. This can cause dangerously low potassium levels and an imbalance in other minerals called electrolytes.

Eating just 59 ml of black liquorice a day for two weeks can cause heart rhythm problems, especially in people over 40, warns the United States Food and Drug Administration (FDA).

On the subject: US residents warned of dangerous black licorice candy

“These are more than just licorice sticks. These can be gummies, licorice teas, and more. Even some beers, such as Belgian beers and chewing tobacco, contain this ingredient, ”said Dr. Robert Eckel, a University of Colorado cardiologist and former president of the American Heart Association.

Death was clearly an extreme case. In the weeks leading up to his passing, the man switched from fruity-flavored red sugars to a black licorice version. He passed out while dining at a fast food restaurant. Doctors discovered that he had dangerously low potassium levels, leading to irregular heart rhythms and other problems. Rescuers gave artificial respiration, he came to, but died the next day.

According to FDA regulations, it is permissible for up to 3,1% glycyrrhizic acid in food, but many candies and other licorice products do not indicate the percentage of its content. Doctors reported the case to the FDA in hopes of raising awareness of this kind of danger.

Jeff Beckman, a spokesman for Hershey, which makes the popular Twizzlers liquorice sticks, said in an email, "All of our products are safe to eat and designed to comply with FDA regulations," and that all foods, including candy, "should be consumed in moderation."

'No vaccine': how do doctors from different countries treat Chinese coronavirus

'We wish the employee not to lose heart': in the restaurant, the visitor was accidentally served wine for $ 5.8 thousand