Home At home How much is life: a child from Ukraine received an injection of the world's most expensive drug in the USA

How much is life: a child from Ukraine received an injection of the world's most expensive drug in the USA

A little Odessa citizen Dmitry Svichinsky, money for whose treatment was collected all over Ukraine, on July 16 received an injection of Zolgensma. This is the most expensive drug in the world, its cost is more than $ 2 million. with the BBC. 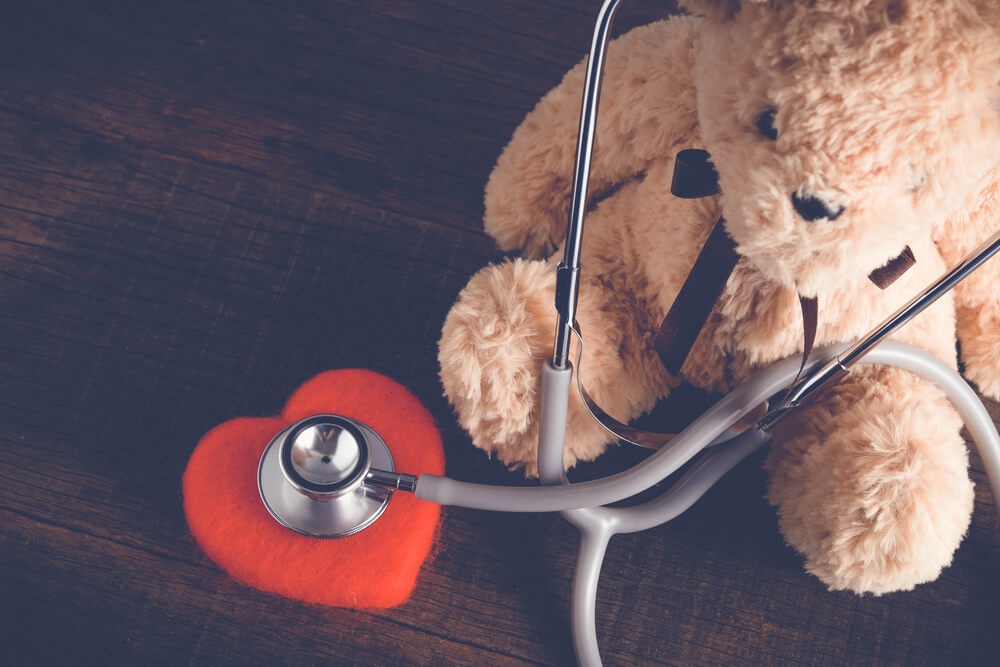 The boy was diagnosed with spinal muscular atrophy (SMA), a rare genetic disorder that can be stopped with a single injection of Zolgensma immediately. The drug is considered the most expensive in the world.

“The moment that tens of thousands of caring Ukrainians around the world have been waiting for and striving for has come to pass - Dima Svichinsky received the coveted injection,” the Children, We Will Make Time Association reported on Facebook, which is driven by the goal of achieving treatment for children with SMA in Ukraine.

Dmitry receives an injection and a two-month rehabilitation course after it at the Children's Hospital in San Antonio (USA).

Thanks to the discount, this entire course in the United States costs $ 250 cheaper than if the drug was introduced in Ukraine, volunteers say.

On the subject: The tests do not end: what awaits those who were seriously ill with COVID-19, after being discharged from the hospital

“We would like to remind the Ministry of Health that there are still dozens of families with SMA patients in our country who need your attention and help. We urge you to act, ”the statement reads.

Spinal muscular atrophy is a rare genetic disease in which, due to a lack of protein, muscles fail and the spinal cord is destroyed, and heart and breathing problems can occur.

Children with this disease, especially when it comes to the first type, like Dmitry's, are doomed to death or severe disability.

Dmitry Svichinsky was diagnosed with the disease in March this year and his parents announced a fundraiser.

The campaign became famous throughout Ukraine, it was supported by the stars of show business, sports and politics.

The boy's father, Vitaly Svichinsky, said that part of the funds were donated by representatives of big business, but most of the money was raised precisely thanks to transfers of ordinary citizens for relatively small amounts.

Fundraising is closed in May.

What is the drug and why is it so expensive

They worked on its development for about 10 years, and its use in the United States was allowed only in 2019.

The principle of the drug is often described as "repair" of DNA - it replaces the missing or defective SMN1 gene, which causes spinal muscular atrophy.

Babies who, like Dima Svichinsky, are born with Type 1 SMA have a life expectancy of 2 years.

Zolgensma does not cure the disease 100%, but it is able to stop its progression - after the injection, children can breathe, sit, crawl and even walk on their own.

Dogs from 113 countries, including post-Soviet countries, can no longer be imported into the United States: how you can get around the ban