Home In the U.S. How many US will allocate to counter the influence of Russia around the world

The bill approved by the Appropriations Committee also prohibits the provision of assistance to countries supporting the annexation of Crimea. 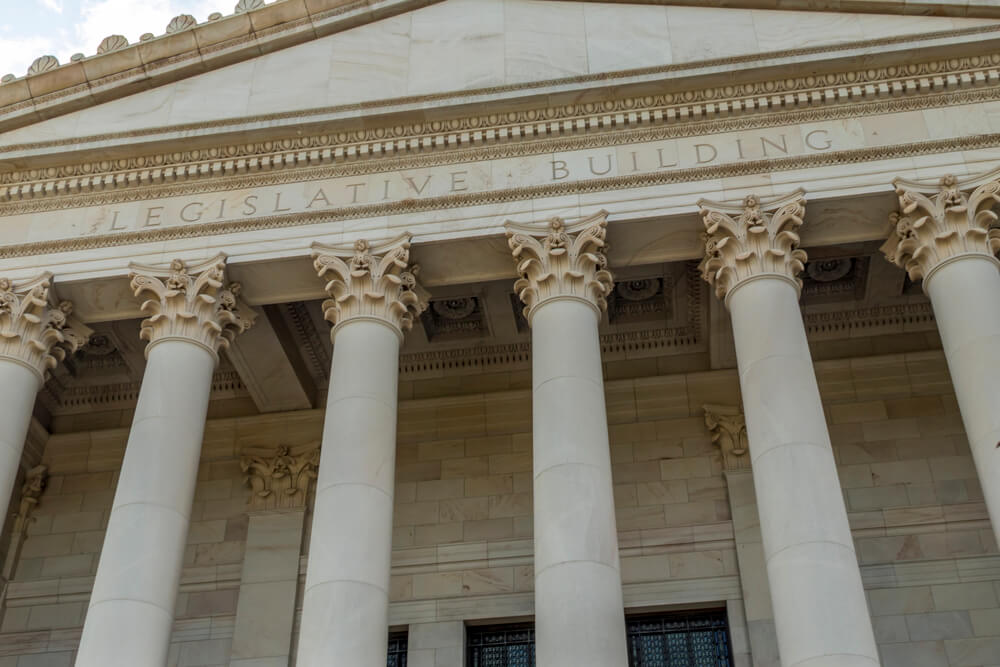 A key House committee has proposed $ 280 billion to counter Russian influence around the world, writes “Voice of America".

In addition, lawmakers propose to prohibit the provision of assistance to countries that recognize the Russian occupation of the Crimea or other territories of the former Soviet Union.

The bill, approved by the Appropriations Committee, provides for the allocation of funds to support programs for the development of democracy in the Russian Federation, on the Russian periphery and other countries of Europe and Eurasia, which are either targeted or potentially vulnerable to Russian “malicious campaigns”.

The document does not contain a detailed description of the programs.

At the same time, in particular, it states that “no funds” of the US federal budget can be allocated to assist the country, which “has taken concrete steps aimed at supporting or contributing to annexation of the Crimea or other territory in Ukraine by the Russian Federation. ”

On the subject: “What should we hold on to?”: How Crimea lives through 5 years after the referendum

The same restrictions are proposed for countries that recognized independence or established diplomatic relations with the Georgian territories of Abkhazia and South Ossetia occupied by Russia.

The same bill limits military cooperation with Turkey, while it is considering the purchase of Russian C-400 air defense systems.

It states that "no funds" can be allocated for the transfer or supply of F-35 fighters to Turkey, "until the Secretary of State confirms that Turkey does not purchase C-400 missile defense systems from Russia and does not agree with the supply of such systems."

“This bill reflects Congress’s priorities in conducting US foreign policy. He supports many of the positions advocated by members of the committee and the Congress from both parties, supports important investments in protecting our national security, financing our commitments and restoring America’s international reputation, ”said Nita Lowy, chair of the subcommittee on state and foreign operations and related programs.

Earlier, Turkish Defense Minister said that Ankara is preparing for possible US sanctions in connection with the purchase of Russian anti-aircraft missile systems C-400.

However, he noted that in negotiations with the United States on the purchase of F-35 fighter jets, there has been some progress. 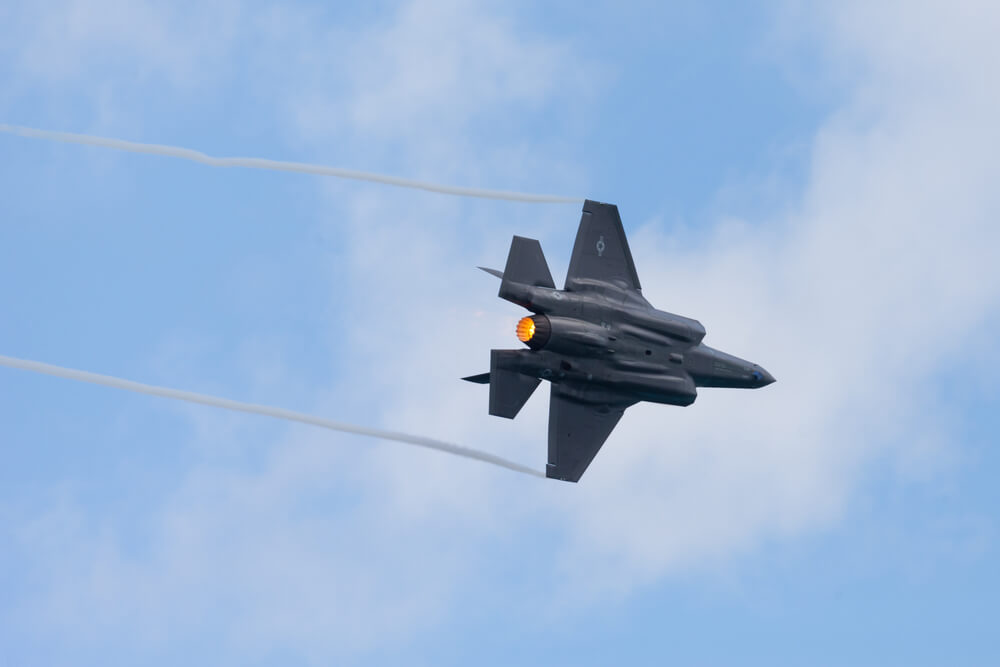 The United States and Turkey have differences over several issues, including the decision of Ankara to purchase C-400 systems that cannot be integrated into NATO systems. Washington claims that it will jeopardize Turkey’s participation in the creation of Lockheed Martin’s F-35, since C-400 systems may compromise the technologies used in fighters.

"Nowhere in the agreement on F-35 there is no such clause, which states that the participant can be excluded from the partnership because of the purchases of C-400 complexes," he added. - Turkey paid 1,2 a billion dollars. We also produced the parts we ordered on time. What else can we do as a partner? ”

Trying to convince Turkey to abandon Russian missiles, the United States offered to sell Raytheon’s Patriot anti-missile systems to it. According to Akar, Ankara is studying this proposal.

Recall that in March 2014, a referendum was held in the Crimea, which resulted in the peninsula becoming a territorial part of Russia, and Sevastopol - a city of federal importance. In Ukraine, the referendum is considered illegal, and the territory of the Crimea is occupied. World community also do not recognize new status of the peninsula.

"I just enjoy": how the ex-president of Georgia became a carpenter and house manager. VIDEO

'Smart home' for Patriarch Kirill: Russia is building a residence worth more than $ 40 million