Home culture How many Russian stars get for concerts in the USA, and who organizes them 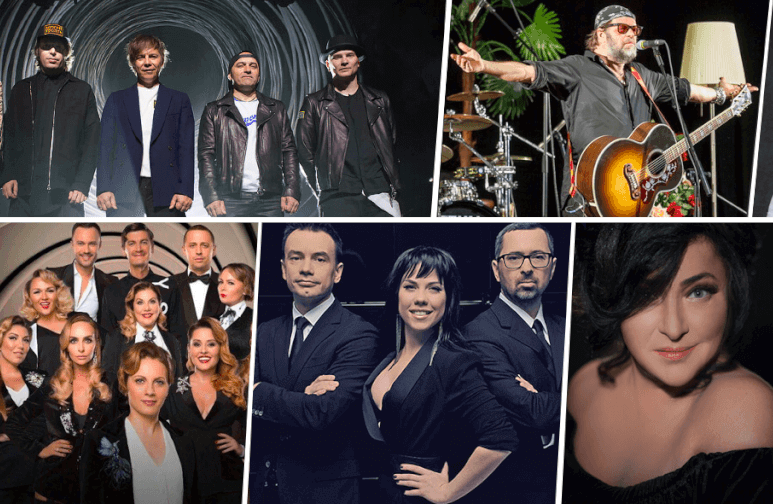 On the eve of the New Year, Russian celebrities have frequent touring in the USA.

Mostly pop singers and bands come; promoters and the stars themselves on such tours earn tens of thousands of dollars, reports Rtvi.

The demand for Russian music in the USA is growing, especially for those performers whose old hits are remembered by Russian-speaking immigrants.

Alexander works in New York as an impresario. According to him, with the approach of the New Year work becomes much more. Organizing concerts, Alexander collaborates only with Russian-speaking stars:

“When people look at this business from the outside, it seems to them that this is an absolutely simple occupation and“ crazy grandmothers ”that can be easily cut down. All these people now enter the market and, having burned out, leave it, ”said the impresario.

Anyone can organize a tour, it is enough to have a legal status to open a company in the USA.

The standard business scheme looks like this: an organizer in the USA makes a proposal to the director of an artist in Russia; a specific amount of the fee is negotiated. For example, for a performance in five cities, an artist wants to receive 100 thousand dollars. If he is popular enough among Russian-speaking immigrants, then this amount is paid to him immediately after signing the contract. The costs of organizing the tour (visas, flights, accommodation, site rental, transport, advertising) are covered by the host party. This is a total of about 80 thousand dollars.

The organizer's profit depends solely on the room occupancy. If, for example, there are 3,5 thousand seats in the hall, and the ticket price is $ 100, then with a full sale the agent's net profit is $ 170 thousand.

Of course, the big halls collect only big stars, so promoters, if they are not confident in their abilities, invite celebrities to the sites more modest.

Before the New Year, the following stars are going to New York with concerts: “Hands Up” group (ticket price is about $ 80); actor Maxim Averin (ticket price about $ 40); Lolita (ticket cost about $ 125) and many others with prices in the same range.

Lolita, who recently went on tour to the United States, told how beneficial such tours are. 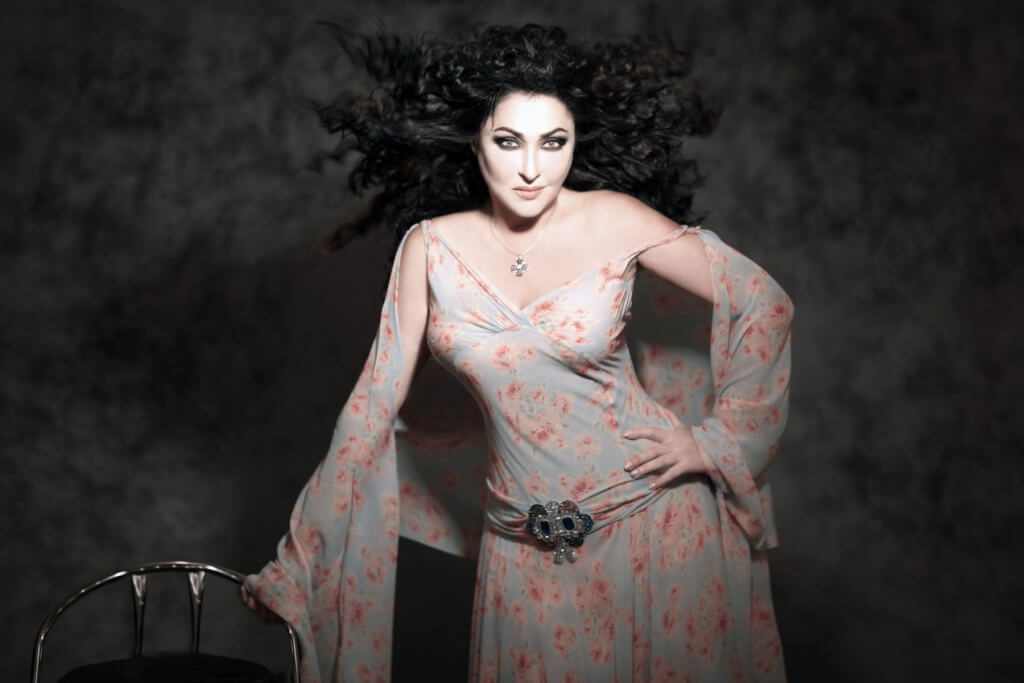 “The price does not differ from what you get in Russia, otherwise there is no point in going. And if you get paid less, then you’d better work in Russia without a flight at 12 o'clock, ”the singer admitted.

At the same time, she added that every listener is very important to her, wherever he lives.

“You come to the audience, you have a tour. You objectively understand that if there are our people and they want to listen to you, then why not go, ”Lolita said.

According to her, tense Russian-American relations have influenced show business, some stars cannot even get visas to the United States. Russia is now reminiscent of the artist “times of stagnation,” Lolita admitted that she was seriously thinking about emigration. 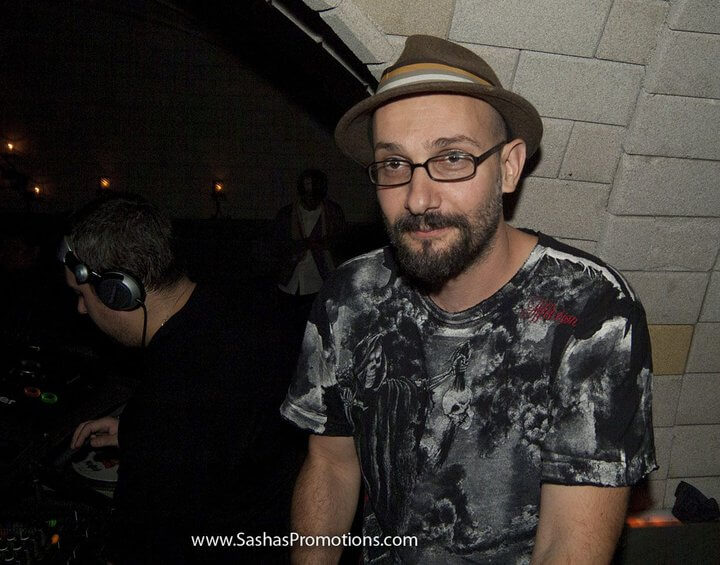 Concert organizer Mikhail Bernadsky does not like pop music and prefers rock. He helps Boris Grebenshchikov with the tour. According to him, the US sanctions against Russia strongly affect the concert activities of Russian-speaking stars in America - it has expanded, since due to economic problems in Russia, there are fewer opportunities to earn money there.

“If earlier in Russia it was possible to perform nonstop, and this so-called tour of cities and villages did not stop, now, in the light of economic problems in Russia, this number has decreased, so people began to look here (in the USA)," Bernadsky said.

He predicts that in the next couple of decades, the business of organizing concerts of Russian stars in the United States will decline.

Four waves of Russian immigration: who are these people

Seven winter activities not to be missed

concerts in the USA 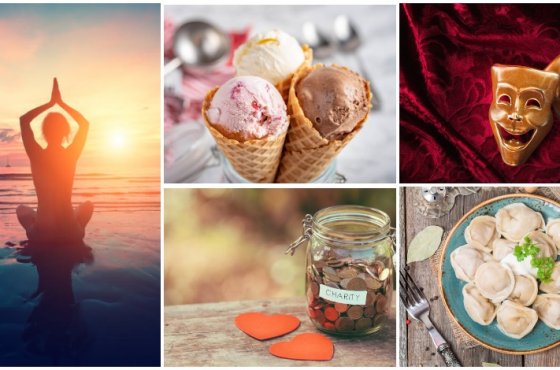 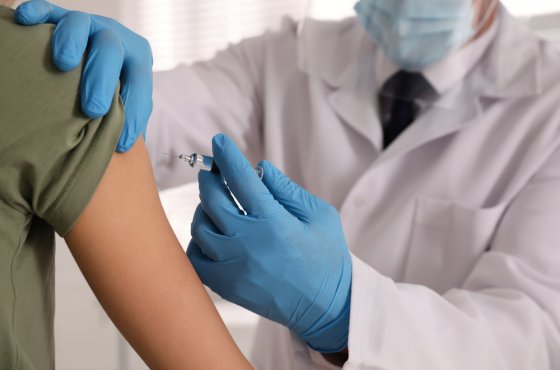 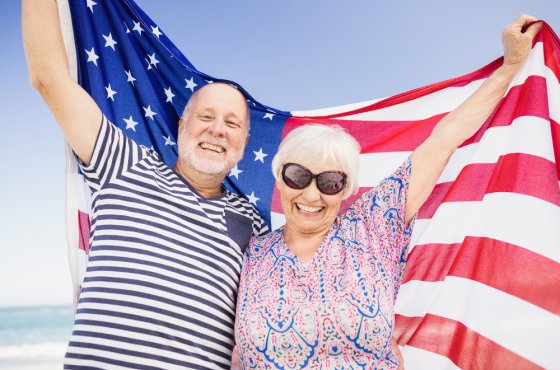 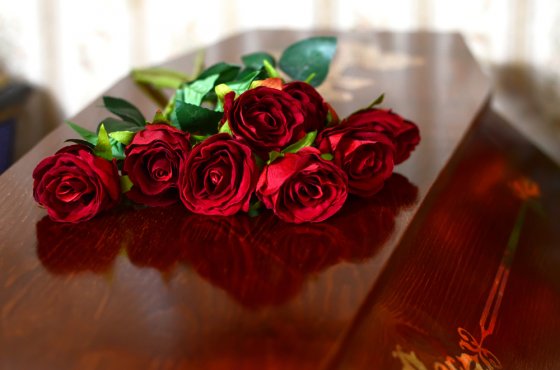 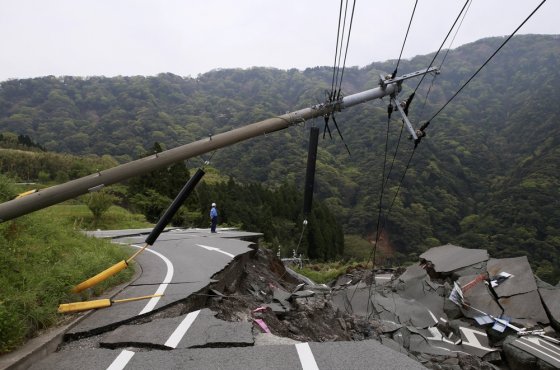 After the earthquake in California, 80 aftershocks occurred in two days: why ...

Another Payout: You May Be Eligible for Extra Money Due to COVID-19

Work in the USA: Executive Assistant in New York