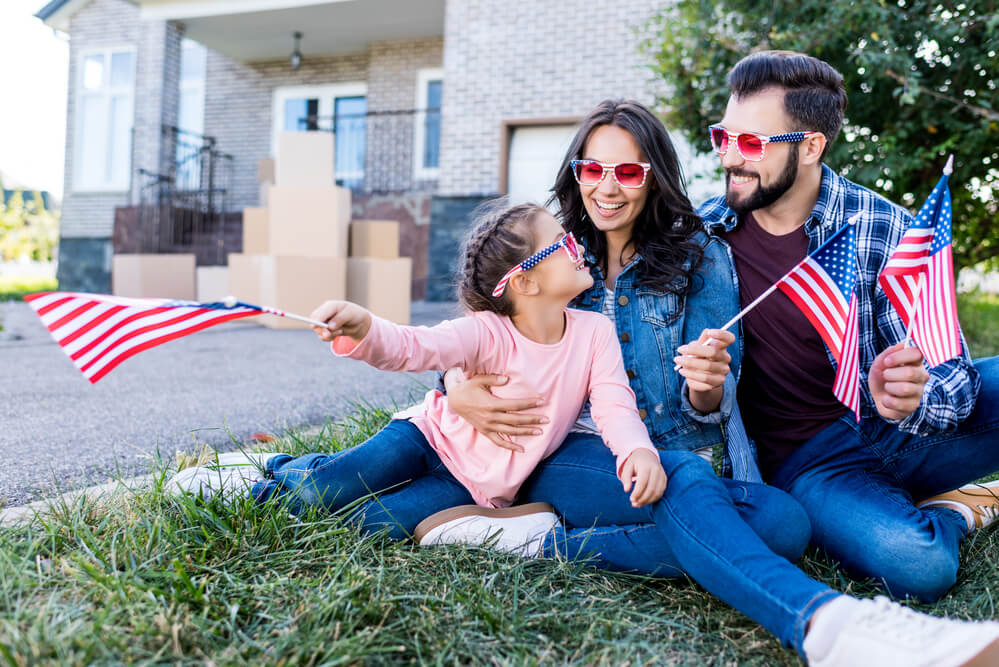 According to survey conducted The Tan Chan Harvard School of Public Health, the Robert Wood Johnson Foundation, and the National Community, 1% of those who earn at least $ 500 a year live “completely differently” than middle- and low-income Americans.

According to the US Census, the gap between the highest incomes in the country and all the rest is now the highest big over the past 50 years. The growth of income among families with higher earnings over decades significantly outstripped the growth of income of families with lower incomes. Thus, the population is conditionally divided into two classes: the highest (1%) and the lowest (99%). Moreover, the latter often have difficulty paying basic services such as health and nutrition.

“Many of those with a medium or low income say that they have recently had serious problems paying for prescription drugs. Therefore, they were forced to buy an analogue cheaper or reduce the dosage, ”the study notes.

On the subject: 30 ways to make money on the Internet

The study also sheds light on the financial instability experienced by millions of American families. About 67% of low-income Americans said it would be difficult for them to pay emergency expenses of $ 1000. A third of the average population emphasizes that it will be difficult to pay bills. While about 12% of those in the higher-income group suggest that they will run into problems.

Almost half of the respondents in each group confirm that it is more difficult for an average person to earn money today than during their childhood. However, respondents from all groups agreed that the path to success is through hard work. And this factor in each group is rated higher than the others, say, higher education or "getting to know the right people."

On the subject: Additional earnings in the USA: what types of side jobs are the most profitable

According to survey published by the Pew Research Center, most Americans say that today there is too much income inequality. But it is not clear from the survey whether there is political will to solve this problem. At the same time, less than half of the respondents believe that financial inequality should be the main priority of the federal government. Instead, as Pugh found out during the survey, climate change issues and affordable health care are now considered more pressing.

Fulfilled the American dream in Belarus: why did the pensioner move from New York to Grodno