Most people dreamed of ever becoming rich. It is difficult not to envy the rich, as they move through life without the stress and anxiety caused by financial troubles. However, the dream of being among the highest paid in the country can vary greatly from state to state. 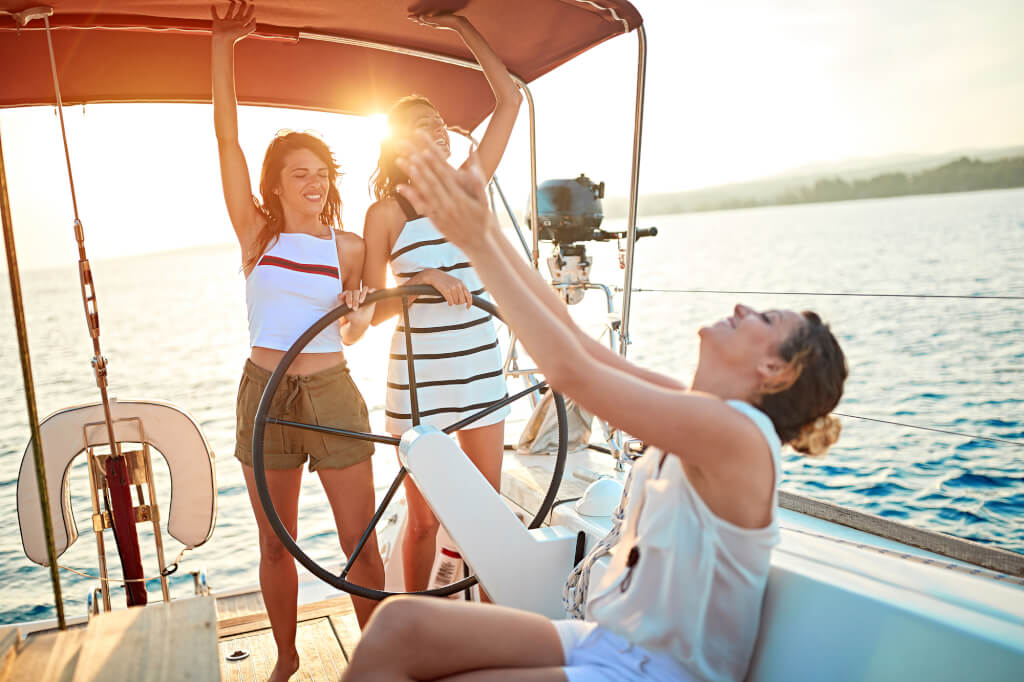 Company GOBankingRates interviewed over 5000 Americans to find out what level of annual income makes them “rich.” Respondents chose one of six options:

In a separate study, GOBankingRates, based on an analysis of the 2017 Census Bureau of the year, found out what pre-tax income a family should receive in order to be among the 5% of the richest households in each state. The results show that across the country, Americans have a different view of wealth.

Even if you get an annual salary of 1 a million dollars, which the Californians believe makes you rich, it probably won't last long if you live there. California — one of the most expensive states to live in.

There is an unusually low perception of what can be qualified as wealth. 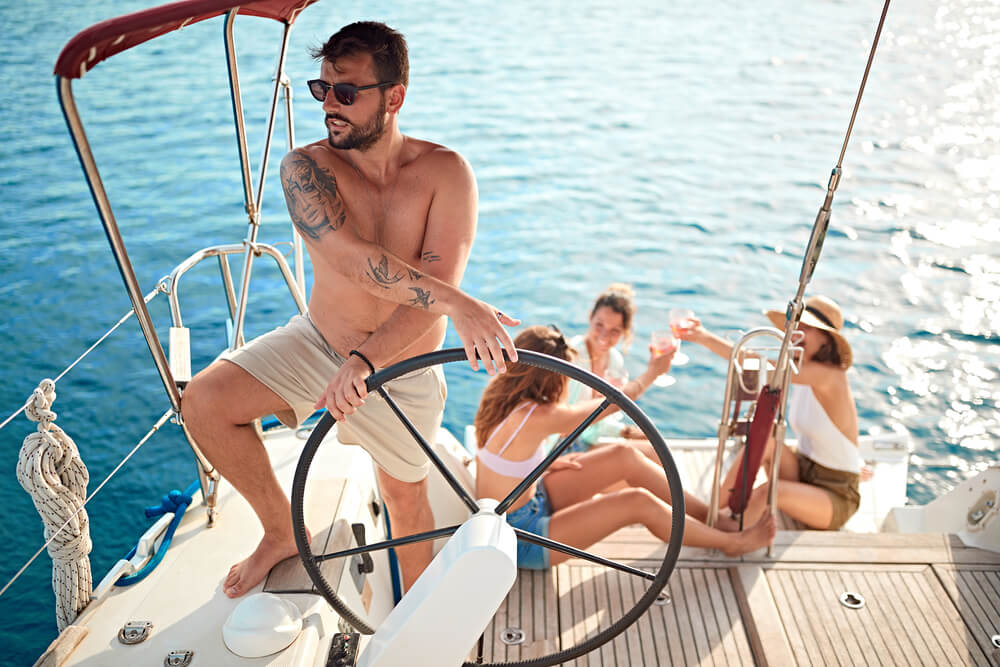 Although the state of Florida as a whole had a lower perception of wealth than most, there are certainly very wealthy, high-income people in this state.

Illinois residents are certainly not used to wealth: more than 17% of respondents said that for them, wealth is from 5 million dollars or more.

15 professions where you can earn good money

She fled to the US from the mafia and made a fortune on coaching: the history of Ukrainian Katherine Zenkina

How Russian-speaking people cheat in New York and how to protect themselves: tips from a private detective