It turns out that it is not necessary to spend long hours in the gym to reduce the risk of cardiovascular diseases and premature death. Scientists told about how much and how to move in order to be ill less often and live longer. 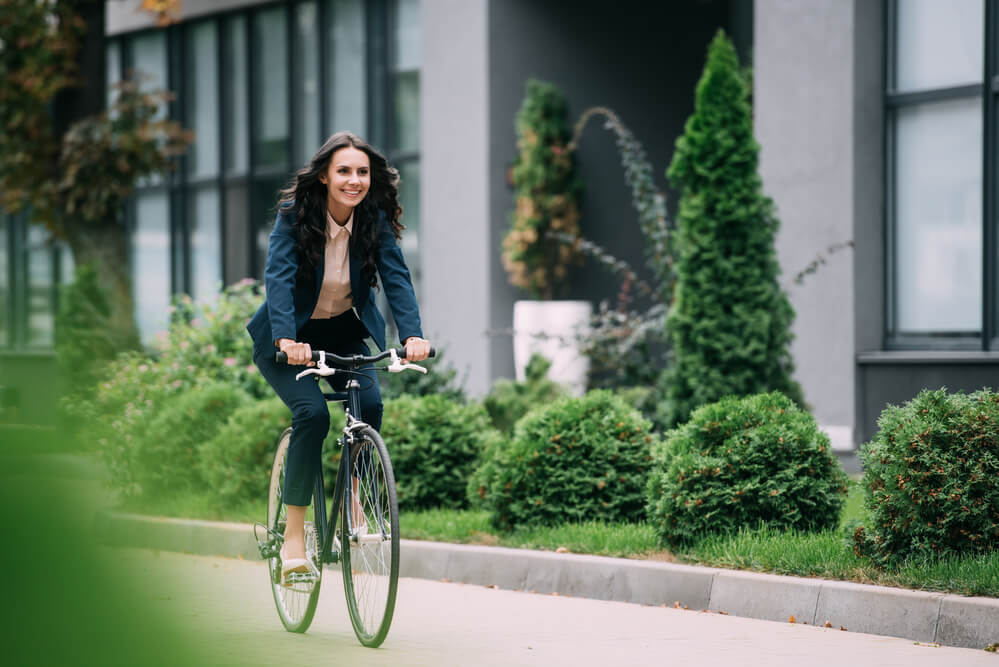 2,5 hours per week that will prolong your life

From 2003 to 2010 year, Canadian scientists conducted one of the largest studies on the benefits of motion, writes Life hacker.

For seven years, scientists have been collecting data on physical activity, cardiovascular diseases and overall mortality. The study involved more 130 thousands of people 35 – 70 years from 17 countries with different standards of living.

It turned out that people who are physically active for at least 150 minutes a week are healthier than those who spend less time on the move. Mobile people are less susceptible to heart attacks, strokes and other cardiovascular diseases, and also have lower rates of death from other causes.

Total 2,5 hours of physical activity per week reduce the risk of premature death by 28%, and the probability of heart disease - by 20%.

What is more important: the type of physical activity does not matter. Lead author Scott Lear (Scott Lear) believes that health does not necessarily pay. Any activity, be it housework, physical labor or walking, effectively reduces the risk of premature death and heart disease.

Meanwhile, the number of chronic diseases associated with a sedentary lifestyle and overweight, is growing rapidly.

According to the New England Medical Journal's Health Effects of Overweight and Obesity in 195, in 25, overweight affected the death of four million people around the world (2015% of all deaths). Most of these people died from cardiovascular diseases, diabetes, kidney disease, and cancer.

How to move more without giving time to sports

Often people say that they are hampered by sports lack of time or money. However, in order to move a little more than 20 minutes a day, it is not necessary to allocate time, buy running shoes or a gym membership.

Here are some tips from Mike Evans, a professor at the University of Toronto (Mike Evans):

According to Scott Lear, for the most active and healthy participants in the study, the movement was part of everyday life: they walked a lot, moved at work, did housework.

And by the way, physical activity helps to cope with stress.

“Physical activity fights stress well. I bike back from work and it is a great way to relieve stress from my day. I come home much fresher than sitting in my car trying to cope with traffic. ”- Scott Lear

One stop, walked, two climb up the stairs, an evening walk instead of a cinema or cafe - you hardly notice the changes in your life and at the same time reduce the risk of various diseases and premature death.

Secrets of longevity of Americans: how to accustom themselves to physical activity

The epidemic of obesity in the United States: in which states most people are overweight

Microbes in airplanes: how not to get sick during the flight

A new study on healthy eating: it’s important not only what you eat, but also when