Home In the U.S. How much money pulls out of your pocket your mobile phone

If you think your family has a dependency on smartphones, you can’t even imagine how much it will cost you in a lifetime. 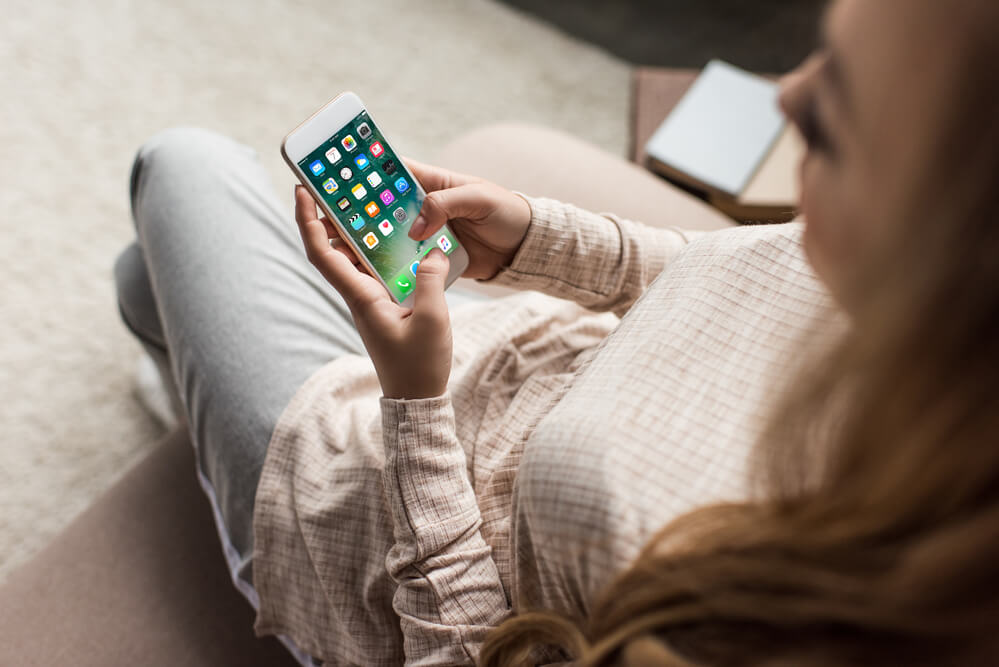 According to the average cost of using smartphones and their usage patterns, your children will spend about $ 75 000 on their phones during their lifetime, according to Flipsy.

These data are just the tip of the iceberg. When you consider the opportunity cost, the real cost of loving an Apple iPhone approaches $ 300.

This figure is based on the average amount spent per year in the United States on mobile phones, and the average profit you get for the money if you invested it instead from 18 to 78 years and updated every 32 month. At the same time, currency inflation has been taken into account.

Americans also spend about $ 88 per year on applications, and unlimited data plans usually cost about $ 80 per month.

Put this money in an investment account with a long-term return rate of about 4 percent per year after inflation, and you get $ 300 000.

As with all calculations, there are many assumptions about average users. But they help show the value of reducing these bills. Based on these calculations, someone who buys a cheap Android phone worth $ 150 every two years and switches to the $ 20 rate per month will add more than $ 200 000 to their retirement account.

These calculations do not matter to those who are very rich, such as Jeff Bezos.

Alas, almost 40 percent of families have less than $ 10 000 in financial assets, and about half of them risk serious financial problems when they retire. These estimates are observed after a nearly ten-year boom in stock and bond prices. According to a study by the US Government Accountability Office, about half of people approaching retirement do not have pension savings.

300 of thousands for cups: ridiculous expenses were revealed in the US Army