Home In the U.S. The scandal around Biden: the media talked about the meeting of the lawyer trump with a man Zelensky

The scandal around Biden: the media talked about the meeting of the lawyer trump with a man Zelensky

Trump's lawyer is interested in the possible actions of Ukrainian officials to the detriment of the election campaign of the current US president in 2016. 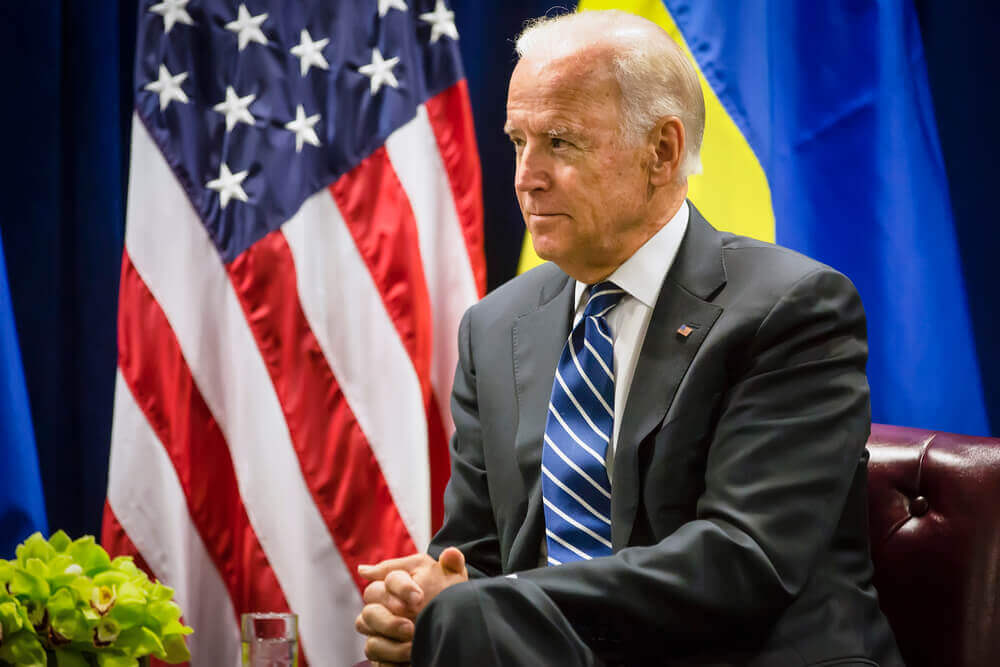 The newspaper writes that in the past few weeks, Giuliani was talking on the phone and had a personal meeting in Madrid with a senior representative of the new president of Ukraine, urging Kiev to expedite the investigation of two issues that are of great interest to Trump. 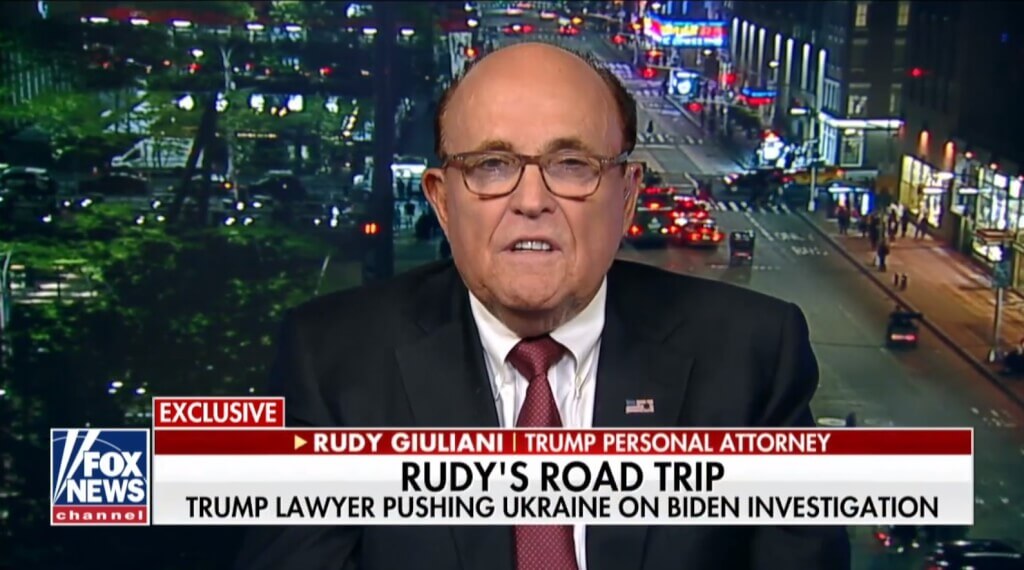 One of them is to find out if Ukrainian officials made any efforts to harm the election campaign of Trump in 2016, the newspaper writes.

In addition, it is proposed to establish whether there is any inappropriate connection between the diplomatic efforts of former US Vice President Joseph Biden in Ukraine and the role played by his son in a gas company in this country.

On the subject: Biden forced the President of Ukraine to dismiss the Prosecutor General to cover up the corrupt actions of his son

Giuliani said that he acts on his own behalf as a private person, with the knowledge and assistance of the Department of State, the New York Times points out. He did not say whether Trump endorsed this work and whether he knew about it at all.

The world's last ruling emperor abdicated the throne: 10 interesting facts about him

Opinion: Why should Joe Biden never be allowed to go to the White House