Home In the U.S. Silicon Valley scandal: famous designer accused of sexism because of photoshop

Silicon Valley faced a sexist scandal that broke out because of a fake photo. The outrage of users of social networks caused a group picture taken after a meeting of the leaders of Californian IT companies with Italian designer Brunello Cochinelli, who invited entrepreneurs to his hometown of Solomeo to have a good time and talk about how to make the world a better place. 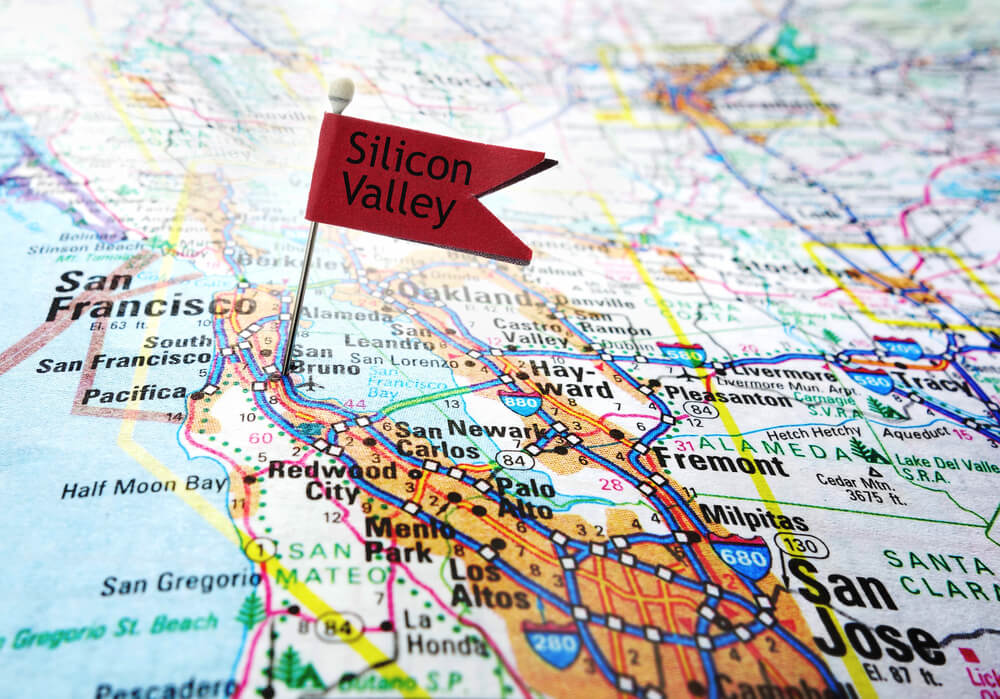 About the meeting in Solomeo told the magazine GQ. He also posted a group photo in which, among others, Linkedin co-founder Reed Hoffman and former Twitter head Dick Costolo were. It was also stated that the head of Amazon Jeff Bezos was present at the meeting, but he was not in the picture. In addition to men, two women could be seen in group photography - Rookesan Bashir, head of the Peek Traveler online company, and Lynn Jurih, head of the household solar electricity supplier company, wrote Newspaper.ru.

The day after posting a photo of a BuzzFeed correspondent, Ryan Mack wrote on his Twitter that the photo turned out to be a fake: photos of women leaders were added to the photo using a photo editor.

On the Internet, this was considered a hypocritical step, showing that in Silicon Valley they are trying to pretend that women work there on an equal footing with men, although in reality this is not so.

Representatives of Brunello Cochinelli tried to justify themselves, saying that the women added to the photo were at the event, but did not get into the frame, which was why it was decided to add them to the photo using a photoshop, and they allegedly did not object.

On the subject: How much is life in Silicon Valley: an immigrant calculator

However, their excuses for network users did not reassure - they continued to be outraged, but now by the fact that there were only two women at the meeting.

"Somehow it is amazing that they thought" two women, fifteen men - well, yes, it is suitable for a change, "wrote one of the Twitter users.

On the subject: How to make yourself and your life more efficient: 10 secrets from residents of Silicon Valley

Conversations that sexism is flourishing in Silicon Valley and the denial of women's rights have been going on for several years. Statistics show an obvious shortage of female leaders of IT start-ups, and company employees are paid significantly less than men.

In September, 2018 was published a study of the software platform for venture investors Carta, which confirmed that women are underpaid in Silicon Valley. As it turned out, on average, for every dollar owned by the founding man of the company as assets, only 39 cents are accounted for, which belong to the woman who owns the startup. Among ordinary employees, the situation is better, but also unsatisfactory: for every dollar of men's wages there correspond 80 cents for women.

A study conducted in 2017 by the Harvard Business Review has shown that it is more difficult for a woman to establish her own company than for a man. As it turned out, potential investors are more favorable to the latter. This can be seen, for example, by the difference in questions that people who are able to give money for a startup, ask people who come to them with ideas. If men are asked about potential income, then women - about possible risks and losses.

Statistics show that over the past few decades, women working with high technologies have become not more, but less. According to a study published by the Pew research center, in 1990, 32% women were employed in the field of informatics, and in 2019, only 25%. The researchers explain this by the fact that girls do not always have an education in computer science, and even if they get it, they don’t rush to make a career in Silicon Valley because of the atmosphere that is unpleasant for them.

Opinion: gorgeous San Francisco in the distance - terrifying and ugly up close

Immigrants founded half of US billionaire startups: the most inspirational stories