Main page New York Scandal in the elite fitness club in New York: the coach can go on trial

Scandal in the elite fitness club in New York: the coach can go on trial

The founder and head coach of the fitness club FIT RxN in the Upper West Side was arrested on May 29 for sexual harassment to a client. 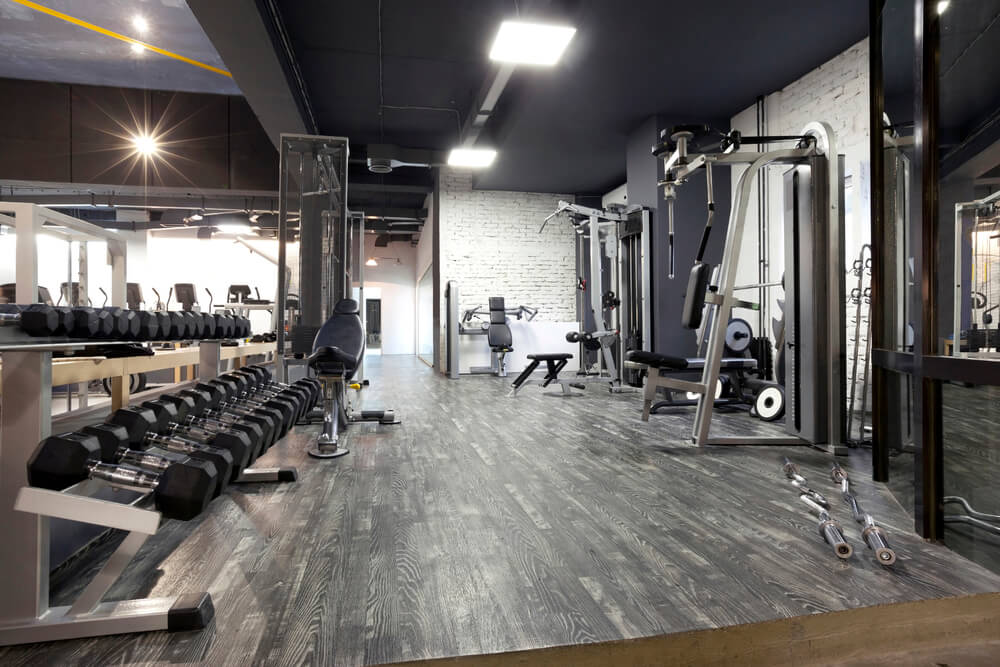 40-year-old Ray Wallace arrested on charges of sexual abuse and intimate touching of a client without her consent, writes The New York Post.

Wallace allegedly grabbed and squeezed the buttocks of an 30-year-old woman, and also kissed them against her will at the October 4 2017 gym of the year.

Earlier, two women accused a fitness trainer of misbehavior in the gym reviews on Yelp, one of them also reported harassment to the police in New York.

According to the comments on Yelp, the victim came to the gym in September 2017, and paid for the 10 personal training sessions with Wallace.

The woman admitted that the gym made a very good impression on her, but the coach did not behave exactly as she had expected.

“From the very beginning, I felt a motivational atmosphere, I was impressed by the cleanliness and equipment of the hall. The training was effective. Things went awry when Ray commented, “Your buttocks are amazing. And I'm going to make them even more amazing, ”the woman wrote.

After that, she said, he began to touch her buttocks, giggle and smack. Sometimes he would lift her shirt to have better access to the buttocks. The woman felt very uncomfortable.

The peak of his attack came on October 4, when the coach said that he needed to take some photos of the client in order to evaluate the results of the work.

He took her to the office where he bit, and then kissed her right buttock. The woman was frightened and decided to go home immediately.

“Are you leaving me already? If you have time, I can give you a massage, ”Wallace said after seeing the woman intend to leave.

According to her, he asked for a hug, but she refused, saying that she really needed to go home.

After that, the woman's boyfriend helped her compose a letter to the coach, in which she reported that he made her feel “uncomfortable” and asked to return the money for the 6 remaining paid sessions.

In response, the coach repeatedly urged her to “sort out the situation.” She refused any clarification of the relationship and asked for a refund. She received them a few days later, as well as several messages from Wallace, apologizing for the "misunderstanding."

Another gym client wrote on Yelp a comment with accusations against the coach that he touched her, against her will.

According to her, he “purposefully touched her in a way that a trainer should not do.” The woman refused to study with him, but did not complain to the police.

Wallace manages the FIT RxN network with his wife, Tara.

How is the new sexual revolution going on in the USA

What conclusions do men make for themselves from a campaign against harassment in the USA?