Home In the U.S. Facebook scandal puts an end to Cambridge Analytica

Cambridge Analytica, the company that provided advertising targeting for Donald Trump on social networks during the US 2016 election campaign and was at the center of the scandal because of the way information was collected by millions of Facebook users, announced its closure. 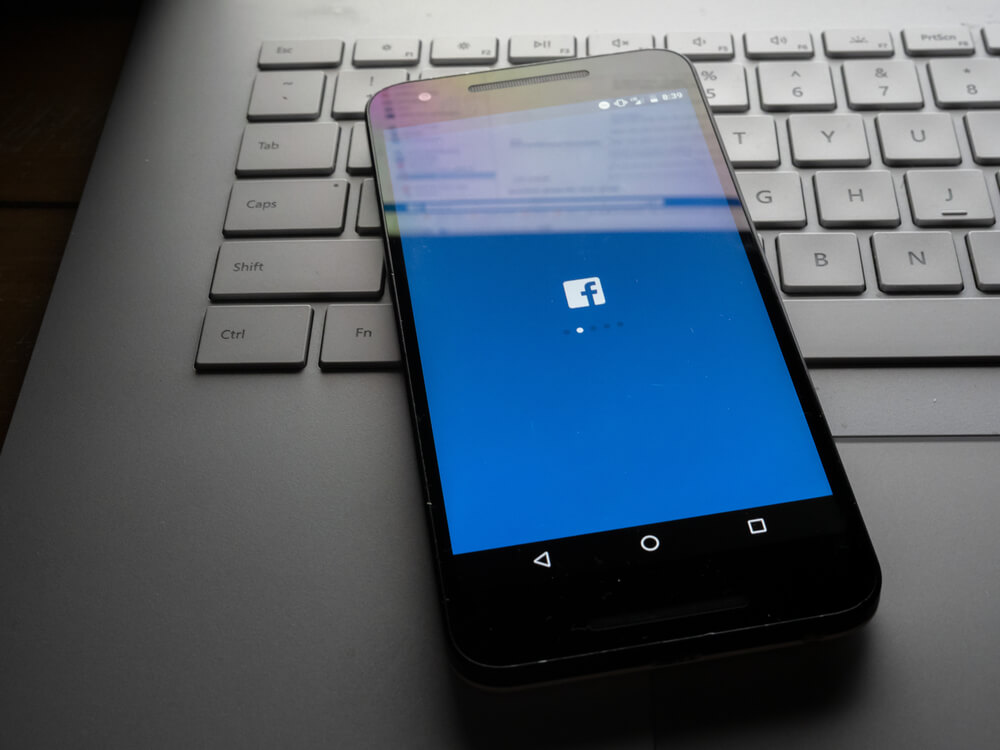 This was reported by her representatives in press releaseavailable with the BBC.

Parent company controlling Cambridge Analytica, SCL Elections, began the bankruptcy process of a consulting firm in the UK. A similar procedure has begun with respect to the American branch of the firm in New York. Fate itself SCL Elections until the end is unclear.

At the same time, company representatives continue to insist on their innocence.

So, one of the co-founders of the company, Nigel Oaks, in his interview Wall Street Journal previously noted that “over the past few months Cambridge Analytics became the target of numerous unfounded attacks and, despite all attempts by the firm to change this attitude, it was accused of activities that are not only legal, but also widely used on political and commercial platforms. "

Whether it is a so-called targeted advertising or receiving data from millions of users FacebookOaks did not specify.

Cambridge Analytics became the object of close attention of British and American lawmakers, when it turned out that the company illegally obtained at its disposal vast amounts of personal data of users Facebook - mostly Americans and British.

They, in turn, were handed over to the company by scientist Alexander Kogan, who developed an application for a social platform that collected data and transferred them to a third-party company.

Representatives Cambridge Analytica claim that they destroyed this information back in 2015 year upon request Facebookwho conducted the appropriate investigation.

The company, founded by means of wealthy republican donors Robert and Rebeca Mercer, strongly denied using the data Facebook to support the Trump election campaign. Members of his staff also questioned the effectiveness of the consulting firm’s actions.

However, the former director Cambridge Analytica, Alexander Nix, has repeatedly stated that his company contributed to the victory of the Republican candidate.

According to open data from the Federal Election Commission, Trump's headquarters in 2016 year paid Cambridge Analytica order 6 million dollars for her servants during the election campaign.

British Edition Financial Times writes that on condition of anonymity spoke with a former employee Cambridge AnalyticaAccording to which, the team has the confidence that the company will be reborn under a different sign.

Newspaper editor Observer, Carol Cadwolladr, who first told exactly how Cambridge Analytica I got hold of my personal data arrays, I am also skeptical.

On her Twitter account, she wrote: “Remember, SCL and Cambridge Analytica - experts in disinformation. What exactly are they closing there and why? ”.

The head of the British parliament, which is conducting its own investigation into the firm’s activities, said that the closure Cambridge Analytica and SCL should not interfere with this investigation.

“I believe it is absolutely imperative that the closure of these companies not be used as an excuse to try to limit or block the ability of government officials to investigate that they [SCL and Cambridge Analytica] did, ”said Damian Collins.

The parliamentarian tweeted: “Can't be allowed Cambridge Analytica and SCL group delete your processing history by closing. The work of investigators is vital. ”

A company created to fight terrorists is watching Americans.

Facebook promises new ways to deal with data leakage, and they may be paid

How to find out if someone is using your Facebook data

What you can learn about yourself online and who uses it