Home Incidents A strong winter storm hit the United States: this is only the beginning of a long cold snap

A strong winter storm hit the United States: this is only the beginning of a long cold snap

More than 100 people were left without electricity in Texas and Louisiana after heavy snow fell due to a winter storm. Writes about it Fox News. 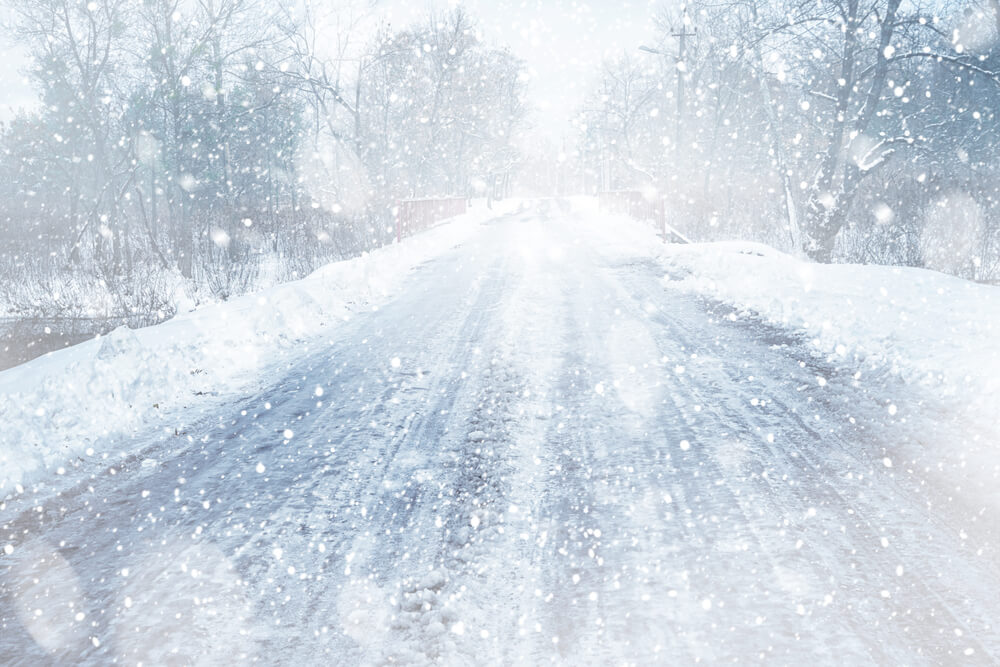 The winter storm struck on Sunday, January 10, moving along the Gulf Coast towards the Mississippi.

According to current results, snow is not an uncommon sight in Texas, with rainfall of up to two inches (5 cm) in most areas.

Some parts of West Texas received up to half a meter of snow, and so did Central Texas and parts of Austin.

In Texas, 100 customers were left without electricity, according to poweroutage.us.

In Louisiana, things are a little better, with about 49 customers without electricity.

Local residents were more concerned about the icy roads, which led to several accidents in the area, according to the Austin American-Statesman.

Louisiana police urged residents to travel only when needed, as crews worked to clear the roadway.

Walkin 'in a winter wonderland ❄️☃️!

Several school districts have been closed in Mississippi and Arkansas, according to news reports.

In Austin, two shelters were opened for those who needed to escape from the bad weather.

Why will this winter be colder than usual

High in the atmosphere above the North Pole, a sudden temperature spike could soon cause severe cold that spreads across the Northern Hemisphere.

The cold weather that threatens to sweep North America, Europe and Asia since the end of January is caused by the same weather that triggered a cold wave known as the polar vortex in 2014, causing temperatures in Chicago to drop to minus 16 degrees Fahrenheit (minus 27 degrees Celsius).

“This is truly an exciting period of cold and snow,” said Todd Crawford, chief meteorologist at the Weather Company.

Forecasters don't expect the cold to be as fierce as the 2014 polar vortex. But he will still be pretty strong.

The cold has already reached Western Europe and China. Temperatures in Paris are 3,5 degrees below normal, and in Madrid - 6,9 degrees, according to meteorologist Tyler Royce of AuWeather Inc. The air temperature in Beijing fell to a record low - minus 9.

It doesn't usually #snow in #Austin but we got a whole blizzard! I'm having so much fun! ❄☃️ #ATX #snowstorm #Texas pic.twitter.com/Xg4CNr3yUP

A whirlwind seven years ago forced people to stay indoors and prevented shippers from fulfilling orders. This year, the epidemic has already disrupted people's daily lives. However, a blizzard can be a nightmare for delivery services.

In theory, a polar vortex refers to the band of winds that surround the Arctic and keep the cold far north. But because of this jump in temperature, known as sudden stratospheric warming, the vortex can turn south.

On the subject: 'Are you freezing? You're from Russia! ': Why is it cold for our immigrants in American homes

That could mean freezing temperatures anywhere in the Northern Hemisphere, although Tiger LCC President Ryan Truchel says the US is likely to be hit hardest this year. A deep freeze wave could cause an ice storm off the Great Lakes and the East Coast.

This will be a serious test for the United States, where the winter has not been very hard so far. In New York, January values ​​until Thursday, January 7, were 5,1 degrees above normal, while Chicago was 7,2 degrees warmer in a month.

“Many times in the past, cold weather forecasts across the country have triggered false alarms,” said Jim Weatherler, chief meteorologist at Energy Weather Group LLC.

Security experts ask Tesla to recall hundreds of thousands of cars: what is the reason