Home In the U.S. US hospitals will be obliged to disclose their price agreements with insurers

The administration of US President Donald Trump has developed a new rule that requires hospitals to disclose information about discounts, which they have agreed with insurance companies. Innovation can be a serious shake-up for the medical services industry, which is worth more than 1 trillion dollars, which has hidden prices for a long time, calling them a trade secret. 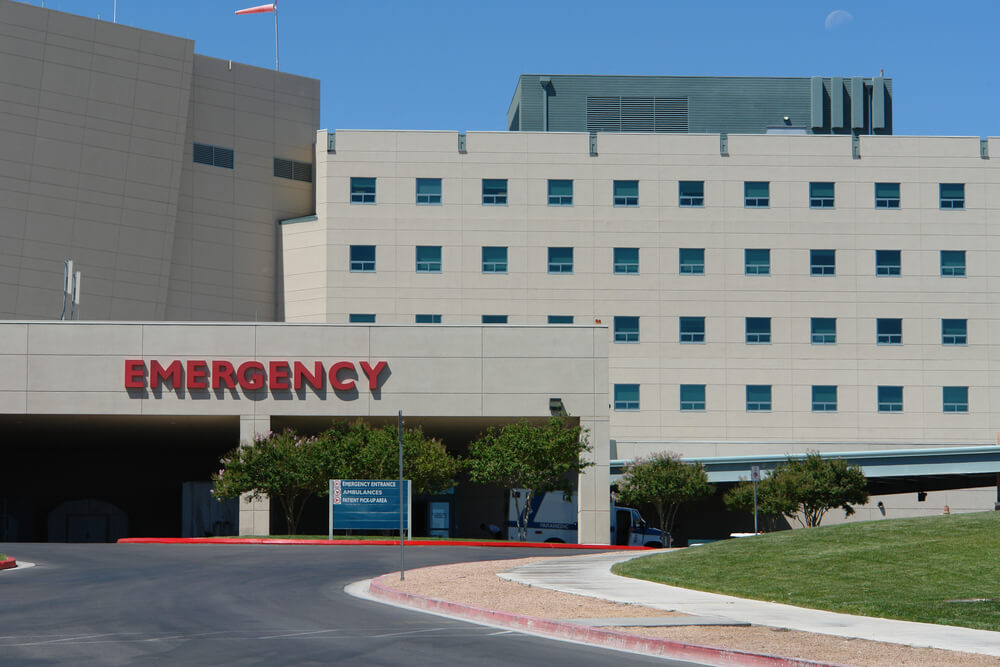 In accordance with the rule, hospitals that cannot provide online pricing information can lose up to 300 dollars per day in the form of a fine.

Pricing requirements will apply to all more than 6000 hospitals that provide Medicare services.

On the subject: 22 medical services that are available for free with Medicare

Now the new rule is published in the Federal Register as a proposal, and comments are being collected until September. If the innovation is approved, the new rule will take effect in January 2020.

Hospitals will have to disclose the rates for services and treatments that they have agreed with individual insurance companies, such as Aetna Inc., Cigna Corp. and Anthem Inc.

The Trump administration is also working on initiatives that can force insurers to disclose information about their rates, which is part of the disclosure of the real cost of medical services. This can provoke lawsuits and sharp resistance from the industry.

This initiative reflects the growing efforts of the Trump administration to abandon the Affordable Care Act, and instead establish its own health care system.

On the subject: Three important things that people who are eligible for Medicare and Medicaid should know at the same time

The administration is confident that increased transparency in pricing will lead to increased competition, and this will have a beneficial effect on the market and will lead to lower costs for patients. 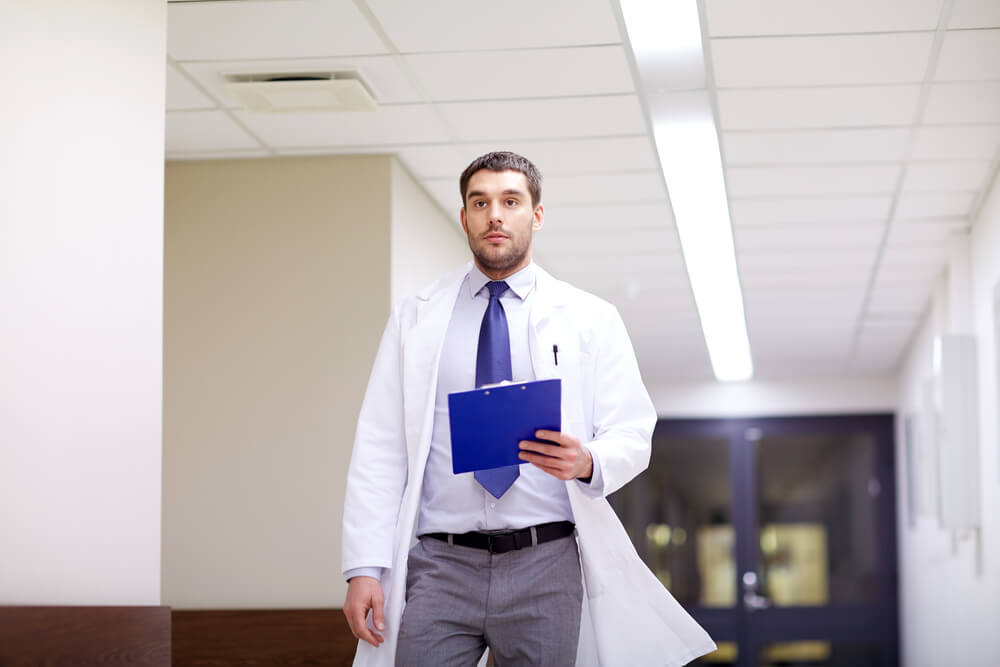 Industry groups claim that compulsory price disclosures may increase costs if hospitals see that competitors receive higher payments and demand the same. They argue that the federal government goes beyond its authority and interferes with private contracts between insurers and hospitals. Contracts are usually bound by confidentiality agreements.

“Disclosing agreed rates between insurers and hospitals could undermine the choices available in the private market,” he said when the White House considered price disclosure initiatives.

The cost of implementing this rule is estimated by hospitals at 6 million dollars. It will affect both hospitals and their subsidiaries, including clinics.

Hospitals should already publish their price lists for services, but without discounts agreed with insurance companies. Proposal The administration will expand this requirement to include gross fees, as well as agreed contractual fees with the insurer for all goods and services.

The data should be displayed in a machine-readable format so that they can be processed using a computer and common billing or accounting codes to create a basis for comparing standard payments in hospitals. 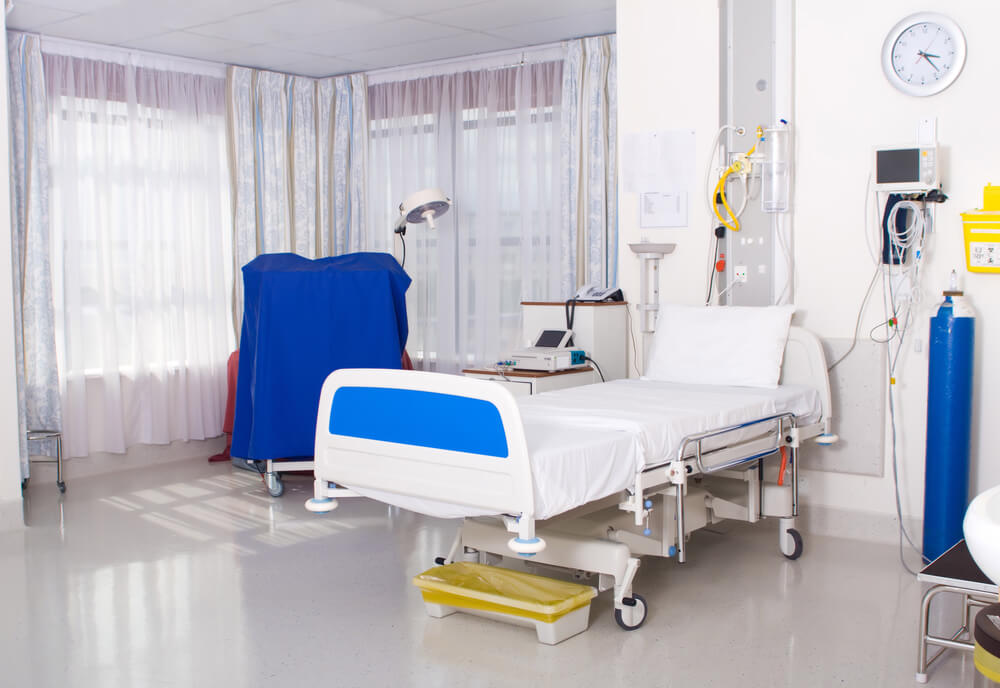 The rule, if accepted, will show how widely US medical care costs vary. For example, magnetic resonance imaging of the lower back costs an 141 dollar in a visualization center in Jefferson, Louisiana, but at a hospital in Torrance, California, this procedure costs 47 646 dollars, according to Clear Health Costs, a New York-based company that publishes health expenditure information.

On the subject: How to avoid a fine if there is no health insurance

Prices vary greatly in part due to pre-negotiated discounts with insurers. Patients can pay the actual cost if they do not have insurance or have high deductible health insurance plans that are becoming more common as many employers switch to such plans. About 40,% of large employers offer only high-deductible plans, according to a study by the National Health Business Group in the 2018 year.

“I want to hope that this drive for transparency will bring the left and the right together,” said Alex Azar, head of the Department of Health and Human Services, in an interview.

Technology companies will use this information to make it available to consumers and patients, he said.

“Just imagine that you have this information and you will realize how powerful it will be,” he added.